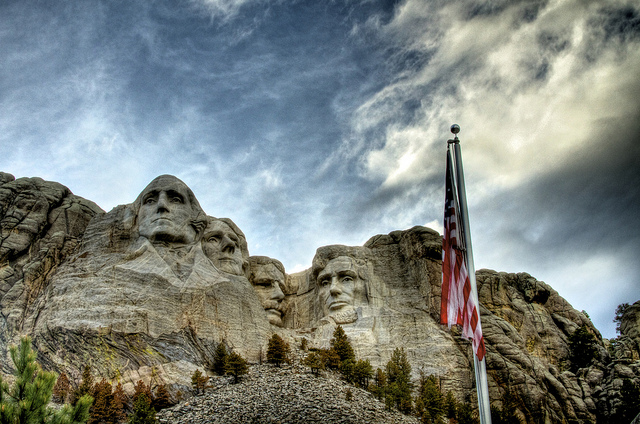 USA Gets Rebranded as “the United States of Awesome Possibilities”

Just like a pair of tennis shoes or a computer, the USA has been rebranded. In addition to a new logo, the country has a new tourism slogan, “The United States of awesome possibilities.” The logo and slogan are the work of the new US Corporation for Travel Promotion which was created in March 2010 to spearhead marketing efforts which have usually been fragmented among individual states and cities.

“It is not about patriotism, flag-waving or chest-beating,” says the corporation in a capsule explanation of the design. “It is meant to be welcoming, unexpected and inclusive.”

“We have to rekindle the romance with the United States,” Chris Perkins, chief marketing officer at the Corporation for Travel Promotion.

The agency hopes that by streamlining the visa process they can create 1.3 million US jobs and add $859 billion to the economy by 2020.