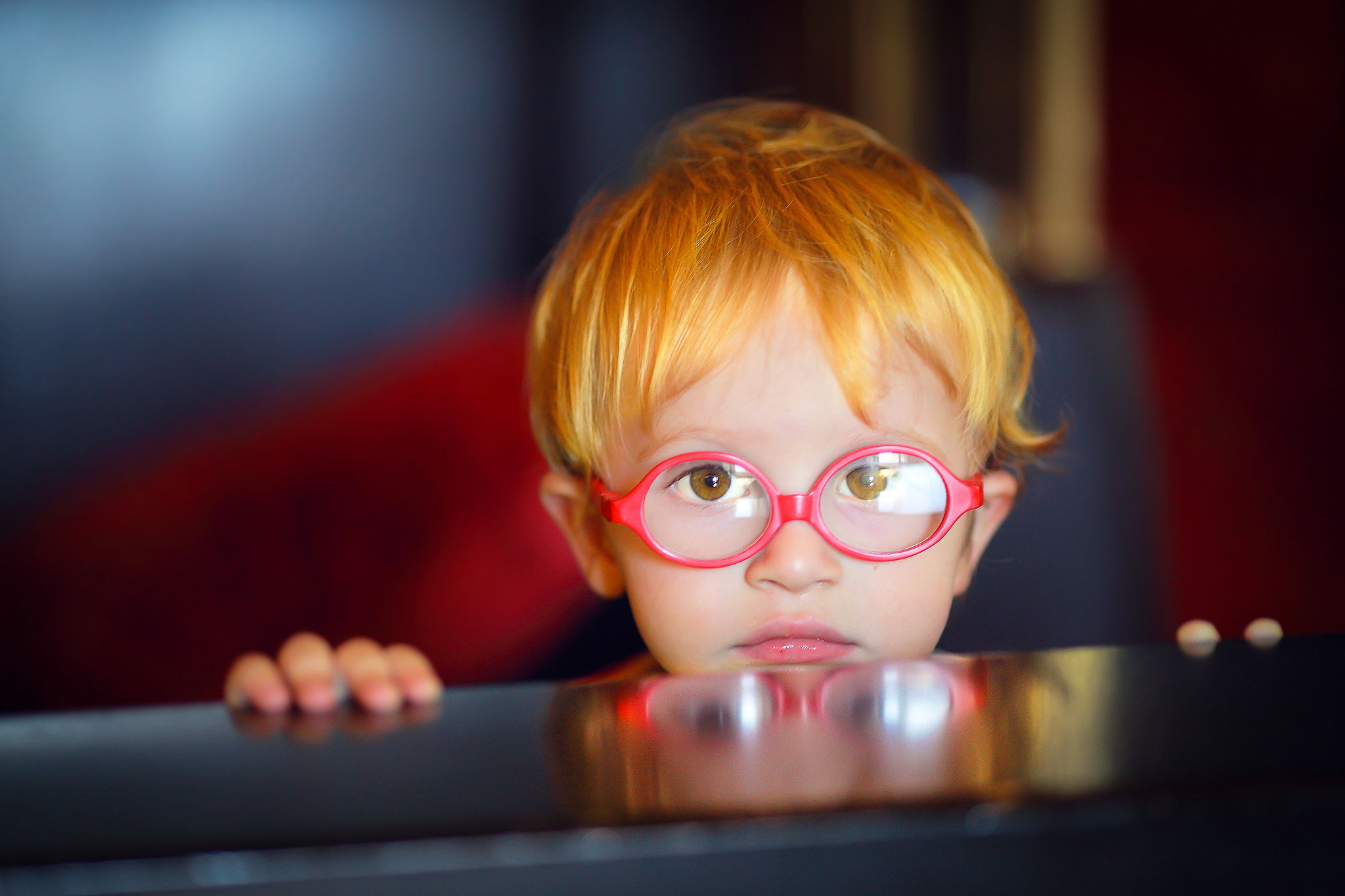 Grown-Ups Are Stupid! How to Travel + See the World Like a Child

It was 4:48 a.m. 4:49 … I awoke to a pattern of lights gliding across my bedroom ceiling. A pale, yellow apparition in the shape of my window that twisted in upon itself before vanishing.

Seconds later, another. Then … a third.

For a moment, I was captivated. In the quiet morning hours, it felt like a special light show that someone had choreographed just for me. As I was still half-asleep, it felt alien, yet calming and beautiful.

Within seconds I realized it was the mere reflection of headlights from the cars on the street below. My amazement was short-lived.

My initial reaction to this mundane event mirrors how children see the world. Everything they see, hear, taste, and experience is viewed with wide-eyed amazement, joy, and awe. They don’t completely understand it all. Partly because they can’t — their brains simply lack the capacity to comprehend it.

But, more importantly, I’m not sure they want to. Unlike adults, their amazement stems from a pure, carefree place that values the experience itself more than a grown-up need to analyze, mentally catalog, and file it all away as yet another underappreciated moment.

For many reasons, humans begin to outgrow these qualities around adolescence. Through experience, we see enough fireworks, laser pointers, and fluffy kitties that they become ordinary, part of the background static of daily life. Been there, done that. It’s understandable.

If every adult wandered the streets, mouth agape, awestruck at the mere sight of an airplane or the moon overhead, society would grind to a halt. Society also teaches us that childishness is for, well, children. Beyond a certain age, that playful curiosity is often no longer recognized as a virtue.

Everyone is born creative; everyone is given a box of crayons in kindergarten. Then when you hit puberty they take the crayons away and replace them with dry, uninspiring books on algebra, history, etc.

Being suddenly hit years later with the ‘creative bug’ is just a wee voice telling you, ‘I’d like my crayons back, please.’

But too many of us live our lives at the extremes — either as immature adults barely able to fend for ourselves or as “good,” responsible adults with an unwavering focus on our bank accounts, job security, and whether that tie is dressy enough for the company Christmas party. As adults, we often lose the ability to, as my Nana would say, “stop and tip-toe through the tulips.”

Childlike awe is a skill worth cultivating.

Which is why I’ve begun to appreciate that tapping into that original joy — that childlike awe — is a skill worth cultivating. I would argue that it’s critical in fact to finding true happiness.

It comes easy for frequent travelers. Witnessing Victoria Falls, the Great Wall of China, or the Eiffel Tower for the first time inspires awe in even the most hardened “adult”. (Although I know more than a few travel bloggers who hardly seem amazed by anything anymore, which only proves my point …)

The true practice then comes at home. At finding wanderlust in the ordinary, in the everyday. I say “wanderlust” because that’s what it is in the broadest sense of the word. The term has been co-opted in recent years to mean “a burning desire to travel”. But defining the word so narrowly is the antithesis of traveling and living through a child’s eyes. And we forget that the world is all around us, that wanderlust is not just embodied in an exotic, hardly pronounceable island 6,000 miles from home.

Unlike with Robert Redford though, all is not lost. We can regain some of that original curiosity, amazement, awe, and ultimately joy. Even if only a little at a time. We just need to try.

Sit down with children. Observe them. Experience their world literally at their level. Play with them and their toys on their terms (“Now you’re the firefighter and I’M the toothbrush dragon!“) and make up some of your own. Don’t think. Just abandon any preconceived notions you might have and go with it.

Like challenging a goldfish to a staring contest, you cannot out-talk a kid. They will ask and ask and ask and ask until you can’t physically answer anymore. Learn from this. Be curious. Speak with them, not as an adult or child, but as a human being. Ask them questions back and learn from their answers. Even if they’re nonsensical, simply appreciating and enjoying how a carefree mind thinks can be a helpful exercise.

Foster Your Own Curiosity

The most sophisticated people I know — inside they are all children.
— Jim Henson

Children constantly ask “Why?” and “Why not?” Revive your own curiosity about the world by doing the same. Every hour of every day, there’s so much going on inches from your nose that you don’t know or understand. Look closer. This will help you appreciate the extraordinary in the everyday.

Learning to amuse and play by yourself is one of the most important skills an adult can cultivate. It can instill humility by teaching you to laugh at yourself. It can reteach you how to have fun, no matter the circumstances and no matter who might be watching.

There’s nothing sadder than hearing an adult say, “I always wanted to do that …” Because, no matter what that was, they probably could have.

What would you do, create, or be without societal pressure or expectations? Children don’t have that constant, nagging “Nah, you can’t do that …” voice in the back of their minds. You shouldn’t either. The only thing it’s going to do is stop you from following your dreams.

Above All: Live in the Moment. Enjoy the Now.

The entire paradigm of a child can be summed up thusly: Enjoy the now. Live in the present.

It’s easier said than done of course. In a world of 24-hour news cycles, an endless need to update our Facebook statuses, and texting instead of calling, it sounds impossible.

So start by slowing down. If you’re multitasking, knock it off. Seriously: it’s a myth. If you have that much to do, take stock of your daily life and weed out the things that aren’t enriching it.

Start small: once a month, abandon all responsibilities and obligations for an entire afternoon. Shed your adult persona for the moment and be spontaneous to a fault.