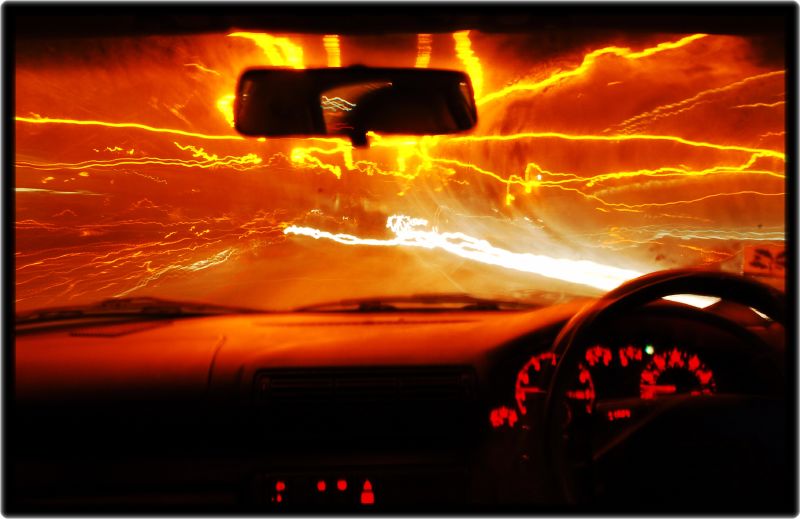 This is the first of five articles on common scams from which travellers often suffer. It deals with scams involving transport in some way. Scammers realise that travellers are particularly vulnerable while they are using public transport or taxis.

Like most people who travel at all, I have been ripped off by unscrupulous taxi drivers. I flew into Istanbul late one evening, and took a train from the airport to the tram which would take me to where I needed to go. The tram had stopped for the night, so I decided to share a taxi with two Scottish tourists who were staying near where I was. We hailed a taxi which took us to where we wanted to go. When it came to paying, however, the taxi driver showed me the meter, which demanded 28,000,000 old Turkish lira (28 new Turkish lira, or about $19). In fact, the first “2” was the number of the tariff, which was at night, and had nothing to do with the fare, so we only owed the driver 8,000,000 old Turkish lira (8 new Turkish lira ($5)).

His swindling did not end there, however. I gave him a 50 lira note, which he replaced when I was not looking with a 5 lira note, and he pretended that I still owed him 23 lira. It was not the most pleasant introduction to Istanbul!

Here are three common ways for taxi drivers to rip travellers off:

Sleeping travellers on public transport are vulnerable to anybody with no scruples and an eye on their property. A scam which has been reported on trains in Eastern Europe, Thailand and Italy, runs as follows:

This scam has also been used by criminal gangs on truck drivers. Many large trucks have sleeping quarters in the cabs for their drivers, and when the driver tucks in for the night, the gas is piped in, and the driver knocked out. When he wakes up, his load has been stolen.

Traditions of hospitality, unfortunately, can be abused by criminals. Scammers pervert the practice of offering food or drink to strangers to drug their victims.

In 2009, sisters Sophie and Charlotte Tory, in their mid-twenties and from Britain, boarded a Summer Special train from Dehradun to Chandigarh at Haridwar. They accepted some tea from a stranger when the train approached Ambala, as did two Indian female fellow passengers on the same train. One of the Indian women called her husband on a mobile phone, saying that she had been drugged. Three of the four women were later found unconscious when the train arrived at Chandigarh, and all had to be treated in hospital, though they were subsequently released. The male criminals who had fed them the drugged tea were, apparently, never caught.

Scammers use several drugs, and some of them, if used in heavy doses, can cause permanent harm to the victims, or even death. Rohypnol, scopolamine, nembitol and benzodiazepine have all been used to drug travellers. By far the most common advice given to travellers is: do not take food or drink from people you just met. 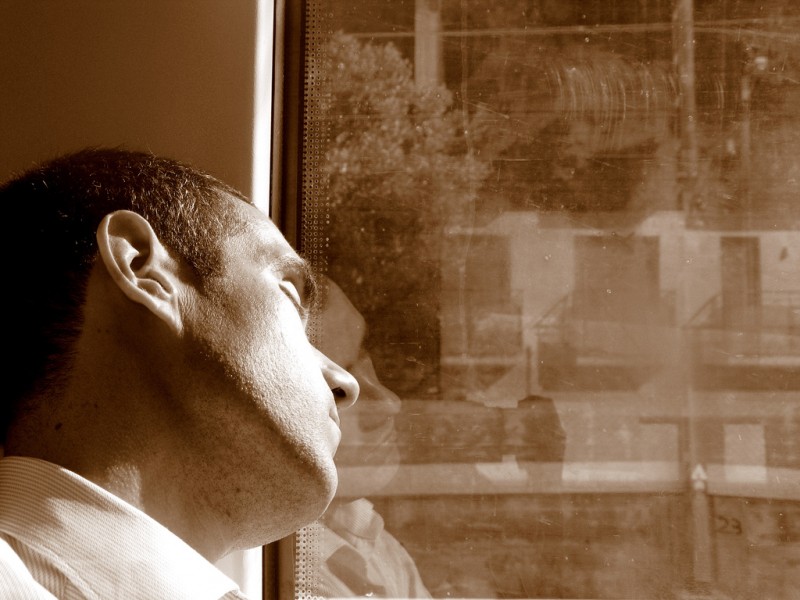 Asleep on the Train, Spain © Viajar24h.com

Many countries have taxi mafias of one type or another. They operate like this:

Several years ago, an Irish journalist, who attempted to expose shady taxi mafia practices in France, faced death threats and other forms of intimidation. The Frenchmen were using many scams to screw money out of their customers, so that the taxi ride from Nice to Monte Carlo cost more than the same journey in a helicopter. The journalist described the Nice taxi mafia as the worst in Europe. In many tourist resorts or towns around the world, the taxi drivers charge outrageously high fares.

Since 2003, the Transportation Security Agency (TSA), which screens checked baggage in the United States, has received more than 70,000 complaints about theft from suitcases. At Bangkok’s Suvarnabhumi Airport, the problem is so bad that baggage handlers were issued uniforms with no pockets, so they could not hide stolen items in their clothing.

Most baggage handlers are honest, but a sufficient number are dishonest that many regular travellers have stories of losing their property from their checked suitcases.

Stay tuned for Peter’s next article which will detail five common Internet scams!