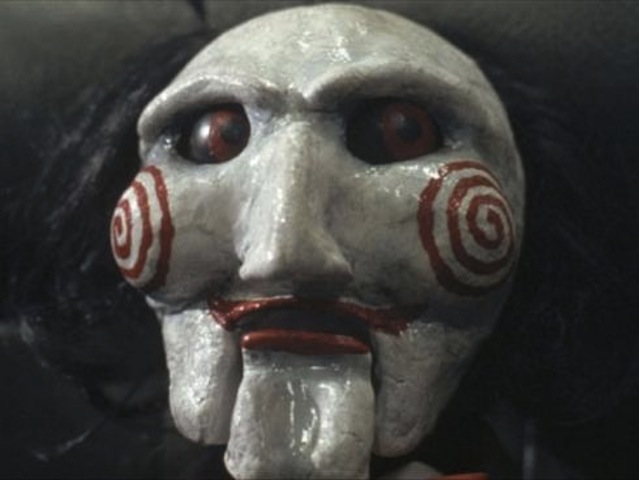 Carnival to Launch “Saw” the Cruise

Any idea what cruise ships and the movie “Saw” have in common? Not much until recently. Carnival Cruises will launch its first ever “Saw” movie cruise this summer from New York, with stops in Eastern Canadian port towns.

The cruise isn’t billed as a thriller, much like the film series, but more of a tame journey at sea. Guests will have a chance to meet and dine with some of the stars from the film, play in volleyball tournaments with the stars,Â  and watch screenings of the films.

More on booking “Saw at Sea” can be seen at USA Today.