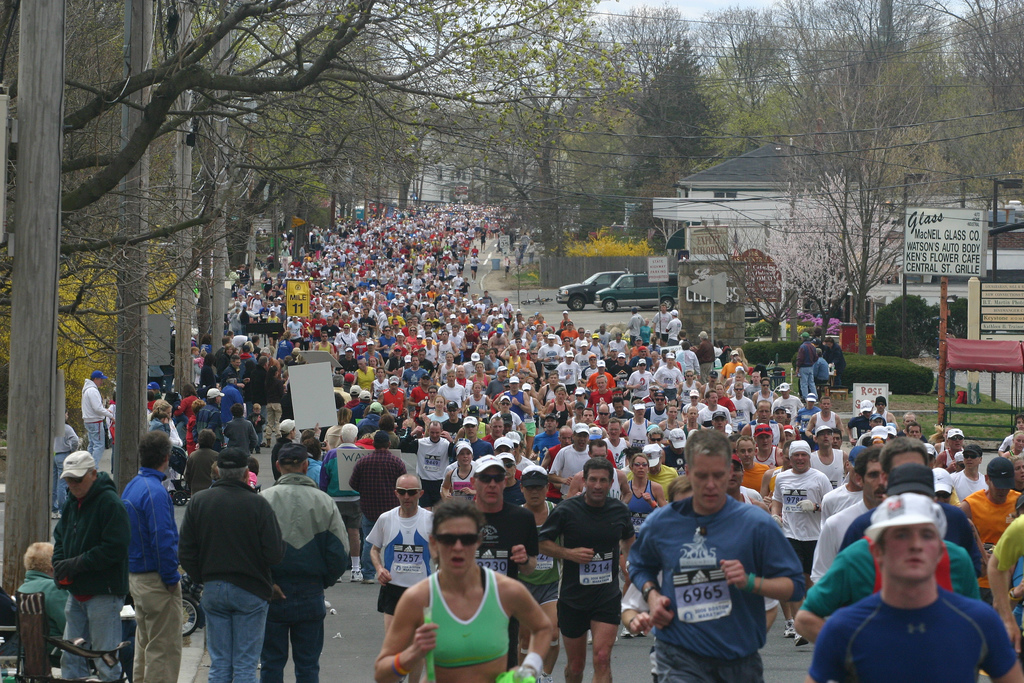 7 Marathons on 7 Continents: Your Guide to Running 42.195 km Across the Globe

There’s no better way to see the world a piece at a time than on foot. If that one foot should happen to strike the pavement harder and faster than that of your walking travel companion, well… the meek may inherit the Earth, but the slow can eat my dust and read whatever clever phrase I had specially made on the back of my shirt.

The marathon used to be the ultimate test of human endurance dating back to ancient Greece. Now, with runners like Scott Jurek making 100-mile races in the desert look like a walk in the park, we may as well set the bar up a few notches: maybe see if anyone is actually fast enough to run over water? Still, for many, 42.195 km is an epic distance, and if you happen to be racing abroad, the chance to learn how other cultures view running: a pointless exercise, a show of strength, a game, a necessity? And what are some of the best places on Earth to run the marathon? 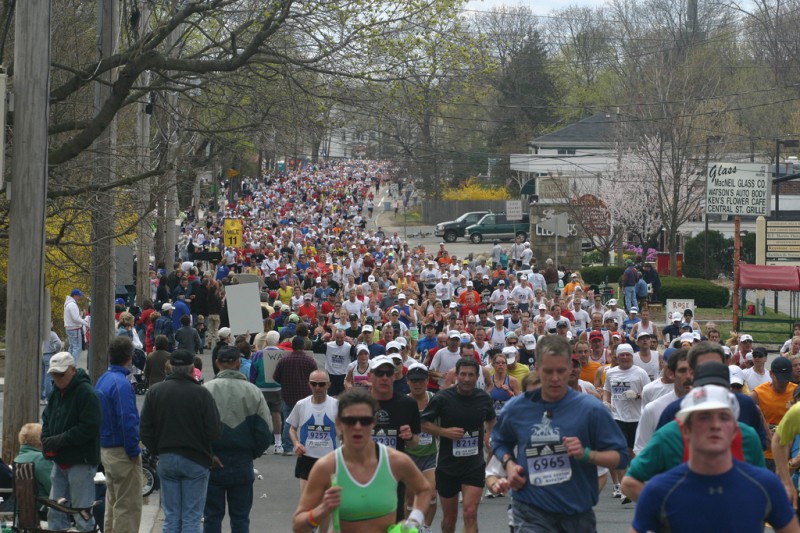 Although it’s definitely not the easiest course in the country, the Boston Marathon gets my vote for the best. Run a qualifying time for your age group and you too may be one of the 20,000 lucky enough to compete in Massachusetts. A wall of fans cheering their hearts out from start to finish, Wellesley girls begging for kisses from the male runners, and a countryside that just can’t be beat. 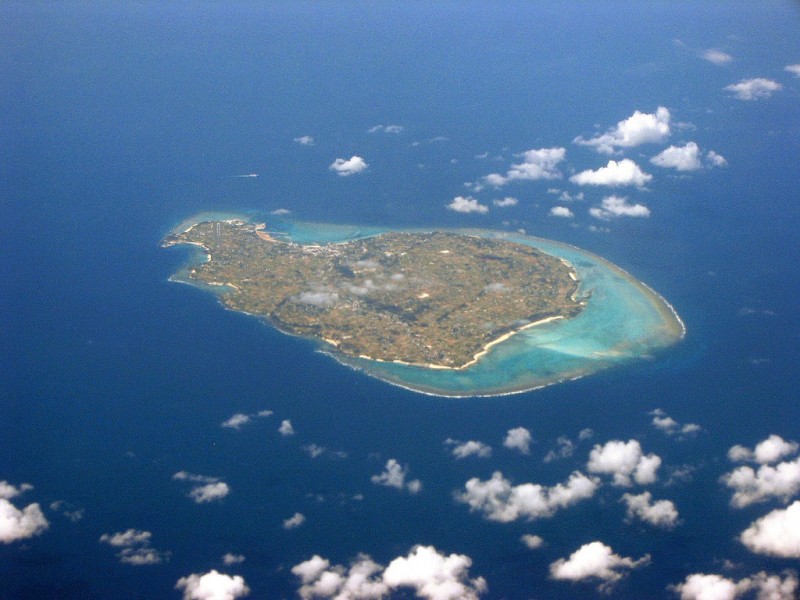 Why Japan? Air quality, for one. I don’t care if Beijing did manage the impossible for the Olympics – most cities in Asia are polluted beyond belief. In addition, you’d be crazy not to take advantage of an island marathon somewhere in the Pacific; Yoron (ãƒ¨ãƒ­ãƒ³) lies at the southernmost point of Kagoshima Prefecture, a patch of land far too distant from urban areas to be affected by anything serious. With the exception of hardcore runners, of course; a few thousand come out every year.

Two complete loops around the island in March, and you’ve got yourself a premium race. Once you’ve crossed the finish line, treat yourself to a some sunbathing on the exquisite white sand beaches, and enjoy the freshest papaya Japan has to offer.

Go back to the moment it all started: 490 B.C. The Athenian warrior Pheidippides supposedly ran from the town of Marathon all the way to Athens to report victory, but the strain of doing so with such great haste – under three hours, perhaps? – was too much for the Greek, who died after delivering his message.

Did you know? The distance between Athens and Marathon is only about 40 km. The extra distance is attributed to the 1908 Olympic games, when the race was extended so as to finish in front of the royal family’s viewing box.

Today in modern Greece, you too can follow in Pheidippides’ footsteps, enjoying the views of ancient city-states as you mark your place in history. Maybe they’ll even save a spot for you on the next line of Grecian urns, eh? 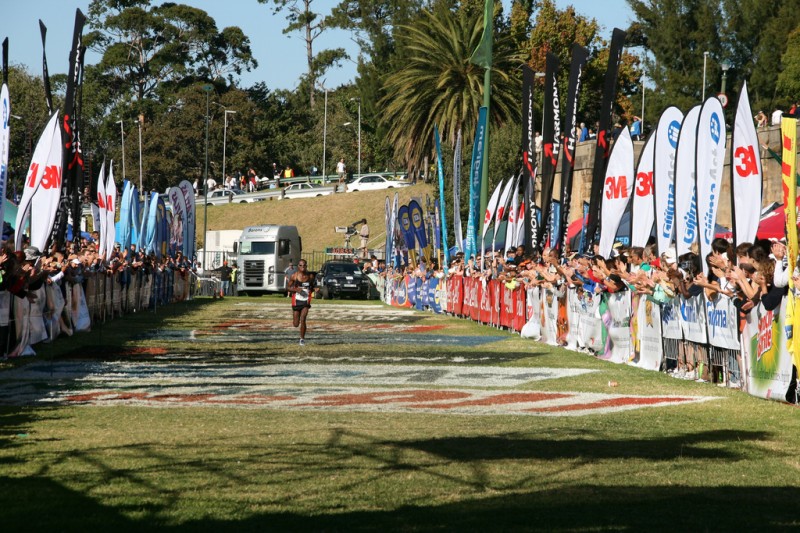 The Two Oceans Marathon is touted by many as the most beautiful racecourse in the world, and deservedly so. Although about 15 km longer than the official marathon distance, it has grown in size from 26 runners in 1970 to a race of thousands eager to traverse the gap between the Indian and Atlantic oceans. And what better way to end the day than seeing Cape Town from the air? Next race: April 3rd, 2010. 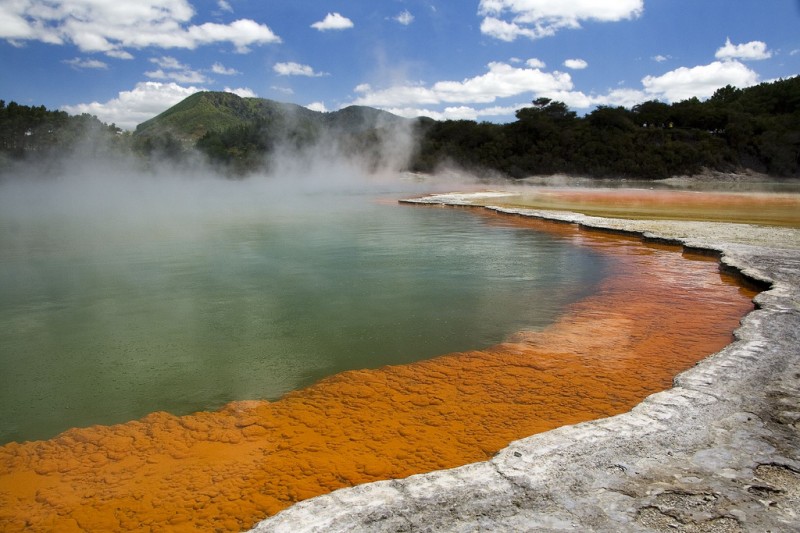 John Walker (Kiwi runner who broke the 3:50 mile barrier) couldn’t pick a better course in his homeland. The Taupo Plateau may boast some of the best mineral pools on the North Island of New Zealand, but central Rotorua is nothing but paradise… if you happen to enjoy the smell of sulfur steaming out of boiling mud, and Maori warriors performing at the starting line.

Start out at the picturesque Government Gardens, and in a few kilometers you’ll be breathing in the fumes of Kuirau Park; don’t worry, though, as you may find yourself stumbling back here to soak your weary feet in the soothing foot baths. The next race will be held in May 2010, but remember – it’s winter down here! All a matter of changing your world view, something that will be quite easy for you if you want to take advantage of the Zorb near the 10k mark. 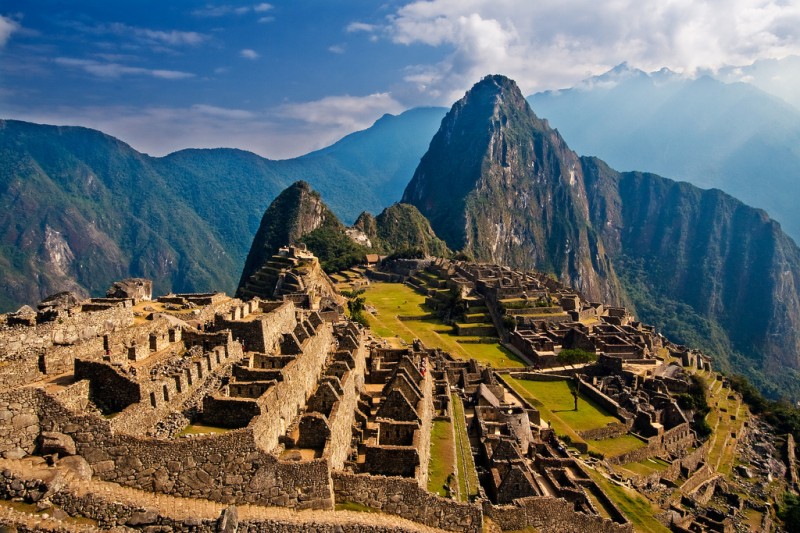 A worthy historic contender to the original marathon in Athens is that along the Inca Trail in Peru. Andes Adventures out of Santa Monica organizes runners for 10-day marathon trips in June, July, and August. At altitudes over 8,000 feet, this ultramarathon course (only by 2 km) is not for the mere recreational runner. Such an athlete may want to train properly, so he or she can actually enjoy reaching the Lost City of the Incas before collapsing into the Aguas Calientes, the most famous thermal baths in Peru, if not all of South America. 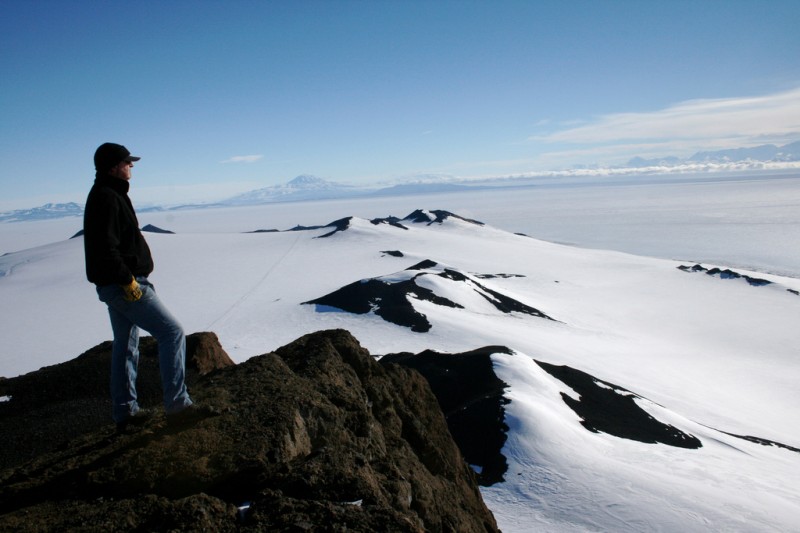 You’re kidding, right? People actually run down there? Who would want to visit in the first place???

Well, plenty of hardcore runners. Some completing a different kind of seven continents contest even try to find someone born in the land of ice (only three or four, by the way). But as far as running is concerned, there are in fact two marathons offered, both with private tour companies, both departing from South America, and both giving you a great travel itinerary before and after race day.

Marathon Tours and Travel, “offering travel adventures to runners since 1979”, has the 11th Antarctica Marathon and Half-Marathon scheduled for March 7th, 2010. This course is warm by Antarctic standards (just below freezing), as it starts and finishes near the Russian base and runs along part of the peninsula. If the weather is fair, the boat may stop at Deception Island for a hot water beach visit.

The 2009 Antarctic Ice Marathon will be held on December 12th. Unlike the Marathon Tours event, this race takes you deep into the interior of the frozen wasteland: 80 Degrees South, a mere few hundred kilometers from the South Pole. The tour company takes pride in boasting it has the southernmost marathon on earth; you’ll fly in directly from Punta Arenas, Chile to Patriot Hills and wait for the gun to go off. This is one time where you probably are the only runners within thousands of miles. Even the penguins don’t travel this far inland.

The only issue for both of these races is the price: several thousand dollars for transportation, lodging, and incidentals. On the plus side, you can get away with using your regular training shoes on the ice.