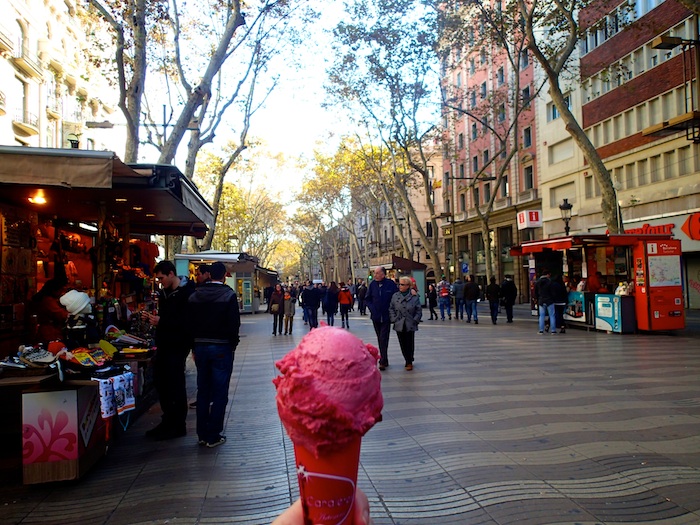 Facebook has crunched some hefty numbers and released its list of the most popular places in the world where users of its social network have checked in during 2013.

Disney parks lead the way, taking the top spot for Facebook check-ins on three continents thanks to its theme parks in California, Paris, Tokyo and Hong Kong.

Other popular attractions include Times Square, London’s O2, Las Ramblas in Barcelona, and the Blue Lagoon in Iceland.

Sports arenas were also a dominant theme on the list, with Dodger Stadium, Fenway Park, and Melbourne Cricket Ground just a few among many sporting venues listed.

Find out more on USA Today.