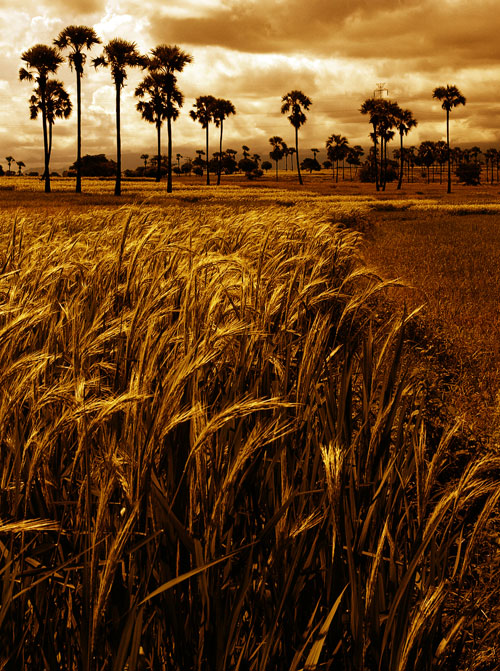 Dark Tourism: A Fine Line Between Curiousity and Exploitation

Sometimes we travel to see a beautiful landscape, a precious artifact or a well-known painting. But other times our purpose is to experience something a little darker: to see a concentration camp where thousands of people were gassed to death, to visit a natural disaster zone that we’ve seen plastered across our TV screens, or to gawk at people living in poverty, sometimes with the intention of trying to help them.

All of these things and more have been encapsulated recently by the umbrella term of dark tourism. And while some people are quick to say they’d never be involved in something with a name like dark tourism, the scope is broad and you might be a dark tourist without realizing it.

So What Exactly is Dark Tourism?

Well, that kind of depends who you ask. But let’s go for someone who sounds quite authoritative: the University of Central Lancashire, which is actually undertaking academic research into dark tourism. They say:

Dark tourism is the act of travel and visitation to sites, attractions and exhibitions which have real or recreated death, suffering or the seemingly macabre as a main theme.

It’s a term that has only arisen in the past couple of years, perhaps brought into sharper focus with the rush of tours that followed the devastation of Hurricane Katrina in New Orleans. But people have been visiting so-called “dark tourist” sites for a much longer time — the concentration camps at Auschwitz in Poland spring immediately to mind.

Like rubberneckers at a car crash, it’s somehow human nature to want to be an eye-witness to suffering. A morbid curiosity grips many of us and although we might outwardly say we don’t want to visit the site of a natural disaster or a mass murder, a lot of us, secretly, really do. The reasons, like the reasons we travel at all, are many and varied, but range somewhere between wanting to understand how other people live through catastrophe and showing sympathy to victims, all the way through to an out-and-out interest in death and depravity.

What Kinds of Dark Tourism Are There?

Are you a dark tourist? Nearly everyone has interest in at least one or two kinds of dark tourism, even if they wouldn’t initially characterize themselves that way. But it’s certainly a matter of degrees. Over the next few weeks, I’ll be exploring a range of different traveling ideas that fit somehow into the idea of dark tourism. Here’s an overview of one way of categorizing dark tourism.

You might be surprised to learn there’s an entire website dedicated to grief tourism. I sure was. But when you get into the detail, grief tourism is a kind of sightseeing that many of us have been doing naturally for years. Basically, you can define grief tourism as being when you travel somewhere to visit a scene of some tragic event. The most common examples of grief tourism are war-related, like visiting the concentration camps and battle sites, seeing cemeteries, and tourists coming to see where tragic crimes or events happened, for example in Soham, England, when floods of tourists visited the small village where two young schoolgirls were murdered. And perhaps the ultimate example of grief tourism is the wave of visitors to Ground Zero in New York after the 9/11 terrorist attacks.

Some might say disaster tourism is a subset of grief tourism, but it deserves its own category after getting so much attention of late. An onslaught of visitors following some kind of natural disaster, such as those visiting south-east Asia following the 2004 tsunami crisis, or people traveling to New Orleans to see the aftermath of Hurricane Katrina, are both examples of disaster tourism.

It’s a shade more controversial than grief tourism. You could argue that those who visit disaster zones — especially when little time has elapsed since the disaster — may hinder the efforts being made to restore communities to a normal way of life. On the other hand, promoting this kind of travel might bring in much-needed income at a difficult time. 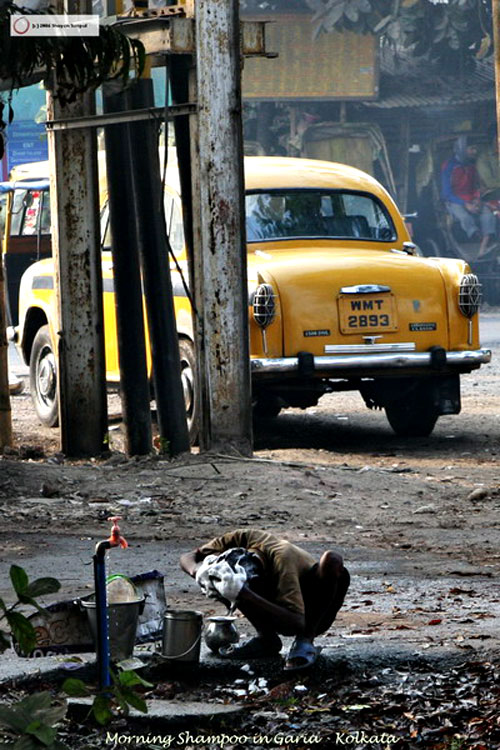 Poverty tourism usually features tours to slum areas and poverty stricken towns. Some claim to help these poor by using profits from the tours to improve their lot, but this seems counter-productive — if they broke the poverty cycle here their tour business would close down. As you can see, I’m a bit cynical about the idea of poverty tourism. Touring a squatter camp in Soweto, South Africa, or similarly poor settlements in India, and driving through the favelas of Rio de Janeiro all belong to this category.

This particularly dark side of dark tourism generally takes two forms. The first involves people traveling to a particular destination with the intention of committing suicide, often by jumping from a famous landmark. Statistics prove that a significant proportion of suicide cases at well-known tourist attractions are tourists, although it’s not clear whether their trip was planned around this.

A second form of suicide tourism takes into account the various laws related to euthanasia in different countries. For example, in several European countries like Belgium, the Netherlands and Switzerland, active euthanasia is not illegal, and terminally-ill people sometimes travel there to end their life legally.

The end of the world is coming, some people believe. Or at the very least, the end of certain tourist attractions is coming. Doomsday tourism refers to the thinking that you should hurry up and visit particular places which are under threat, usually as a result of environmental problems and globing warming.

For example, there’s been a rush on visits to see Arctic glaciers because many travelers (nudged by their travel agents) are scared they’re going to disappear. Some visitors to the Great Barrier Reef, Mount Kilimanjaro and the Galapagos Islands follow the same line of thinking. Of course, it’s not entirely logical, because the act of traveling to these places is in turn creating environmental pressures — but perhaps these travelers won’t mind, a touch selfishly, because they’ll have seen what they wanted.