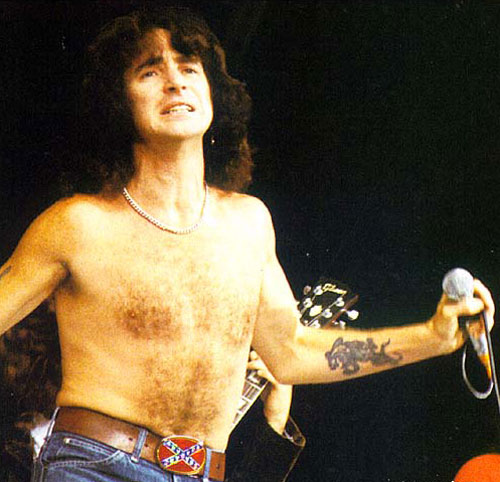 You can visit the standard cathedrals, museums and art galleries when you travel — and enjoy them, too — but what about illegal border crossings, vampires or sewers? These are the themes of just some of the bizarre tours that I’d really like to join when I’m on my next big trip.

To be honest, usually I run a mile from tours. I’m not into being told what time to get back on the bus or not having the freedom to choose which famous sight to skip. But when a tour is planned to give you an entirely different experience of a place, including telling you weird and wonderful stories of aspects usually ignored by a guide book or a regular tour, then I’m all for it. 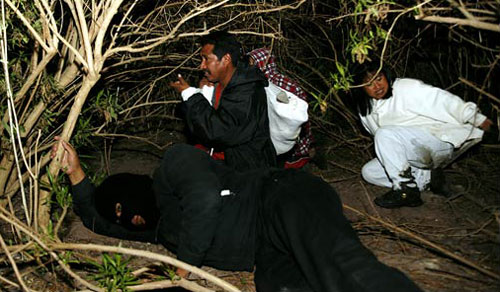 This tour at Parque EcoAlberto in Mexico is my number one pick because it’s truly unusual. When I first read that this tour will recreate the experience of being a Mexican trying to illegally cross the border, I wasn’t sure that it was quite the right thing to do; but according to a New York Times reporter who tried it, the locals want tourists to understand the experiences and traumas that illegal immigrants face.

Take this night-time guided hike and you’ll be chased in the dark, shot at by (fake) police and you may or may not make it under the fence. But you’ll definitely have an interesting story to tell the folks back home.

#2: The Vampire Tour of San Francisco

Special vampire tour guide Mina Hawker encourages her tour guests to come in costume when they want to learn about the vampires of the Nob Hill area of San Francisco. She is (apparently) a vampress created by Count Dracula, and she’s now lived in SF for a century, passing on local vampire legend. Right! But in case you start to get worried (I was), the website carefully mentions that they don’t visit any stops that are “seriously gothic or dark”. To make sure you arrive on time they raffle off a “vampire-related prize” at the start of each tour, too. It’s full of gimmicks but sounds like a fun night out.

If you’re a fan of old Aussie band ACDC, you’ll know Bon Scott was their lead singer, who died at just 34 of alcohol-related misadventure. But his spirit lives on in the form of the We Salute You tour run by a small company in Perth, Western Australia. This tour involves a lot of ACDC music on the bus and visits to Bon Scott’s home, school and grave, finishing up at one of his favorite pubs.

#4: The Karaoke Ghost Tour of Sydney

Ghost tours are a dime a dozen these days – so common that I nearly didn’t think I could put one on a list of bizarre tours. But how about a Karaoke Ghost Tour? That’s a bit more original.

I can’t explain at all why Sydney should be the host city for a karaoke ghost tour, and I’m also a bit disappointed to learn that it’s not the ghosts that do the singing, but I’m intrigued just the same. The tour takes you to some ghostly spots of Sydney and tells you all kinds of stories about the local ghosts, and then DJ SpookeOke will let you karaoke the rest of the night away (in the bus!) with a lot of ghost music. Whatever that is. 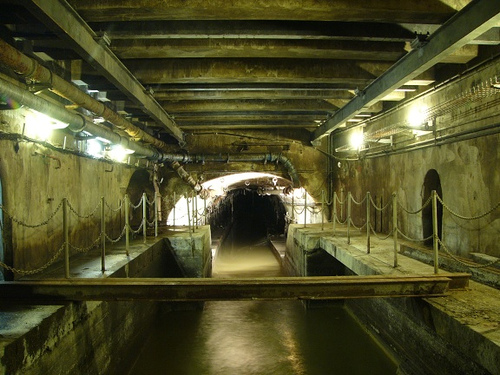 #5: The Sewer Tour of Paris

So it turns out that in Paris, you can even take a tour of the underground sewers. I was wondering who would want to, until I read an old interview at the Savvy Traveler which explained, at least according to one French woman, that many people are curious about what happens to the water and, well, the other stuff, when they take a shower or flush the toilet. You can check the official Musée des égouts de Paris website for more details, or if you don’t believe me that such a tour exists.

#6: The Scandal Tour of Washington DC

Probably every capital city around the world needs a scandal tour, and the Gross National Product comedy gang have created a popular and funny tour experience for the visitor. They eschew blindly traipsing around a bunch of government buildings, in awe of the fact that people in these places actually run the country. Rather, they dig inside gossip on major political scandals, and seeing exactly where these things happened, can make this kind of sightseeing a whole lot more interesting.

Yes, you can visit Platform 9Â¾ in your black London taxi on a Harry Potter Tour. And if you choose the full-day version of the tour, you can also get out into the English countryside and see quite a few of the locations used to shoot the films.

Harry Potter is a real growth area for English tourism, it seems, and this one company alone has dozens of versions of the Harry Potter tour. You can even take an airport layover tour if you’re just flying through Heathrow or Gatwick enroute to elsewhere, and save money by using a trainee guide. At the end of the day, however, they unfortunately don’t guarantee that you’ll learn any magic tricks.

Any of these tours get you itching to sign on too? There are hundreds more where these came from, and every major city around the world has their own underground wave of unusual tours. It’s not so easy to find them, but do some internet research before you arrive and you can also try asking at tourist offices or checking the racks of tourist brochures there — most often for smaller, cheaper brochures, probably not in a prime position in the racks. Take a chance on an unusual tour and you’re bound to end up with an unforgettable experience, and a good story to spread around later.