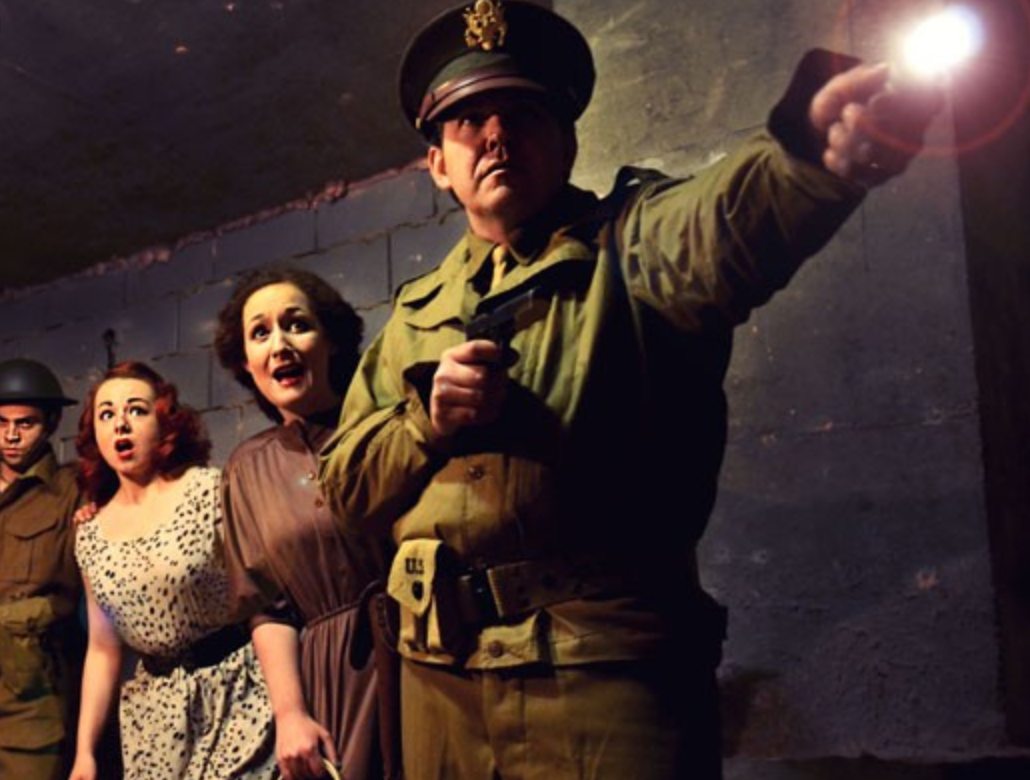 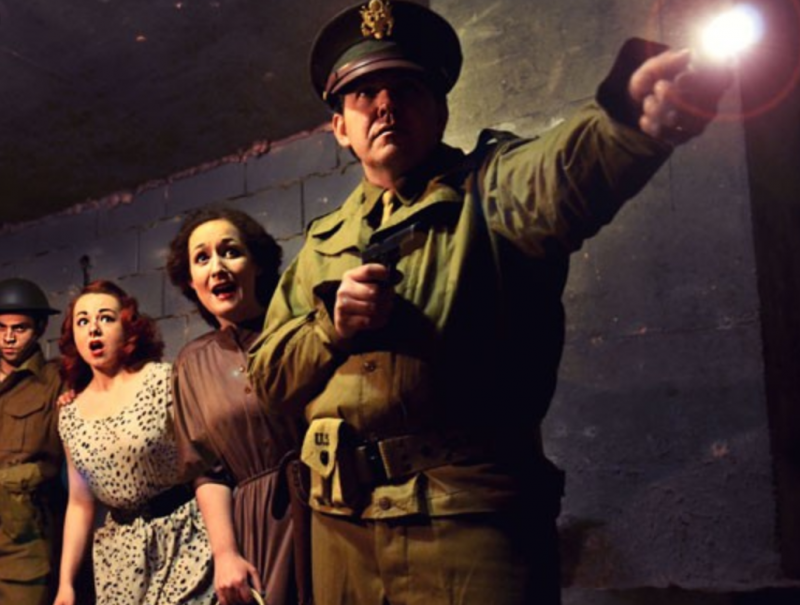 I’m in Belfast at the moment, learning lots about its history, and something that has hit home with me the most is hearing about what it was like when it was hit by the Blitz during the World War II. By all accounts it was terrifying. Though it was a major center for shipbuilding, aircraft manufacture and other crucial activities in the war effort, Belfast didn’t anticipate being bombed and the city was unprepared for the onslaught. It was mayhem and over 700 people were killed on one night alone.

I couldn’t think of how the Blitz could have been made any scarier. Wish.co.uk did. Zombies.

Admittedly, zombies seem to be their answer to everything, but the new Zombie Blitz 1940 experience from Wish.co.uk promises to create a realistic wartime experience with an extra measure of terror thanks to the addition of the undead. The immersive experience takes place in tunnels below London’s Waterloo station, seeking refuge from the aerial bombardment above. However the Blitzkrieg isn’t the only danger in this historic simulation. Zombies lurk underground thanks to a mad scientist performing evil experiments on the fallen and you’ve just entered their lair.

Zombie Blitz 1940 is more cerebral than other zombie experiences offered by the company because instead of going on a zombie-killing rampage, participants solve clues to plot their escape to safety.

Check out more about this on wish.co.uk