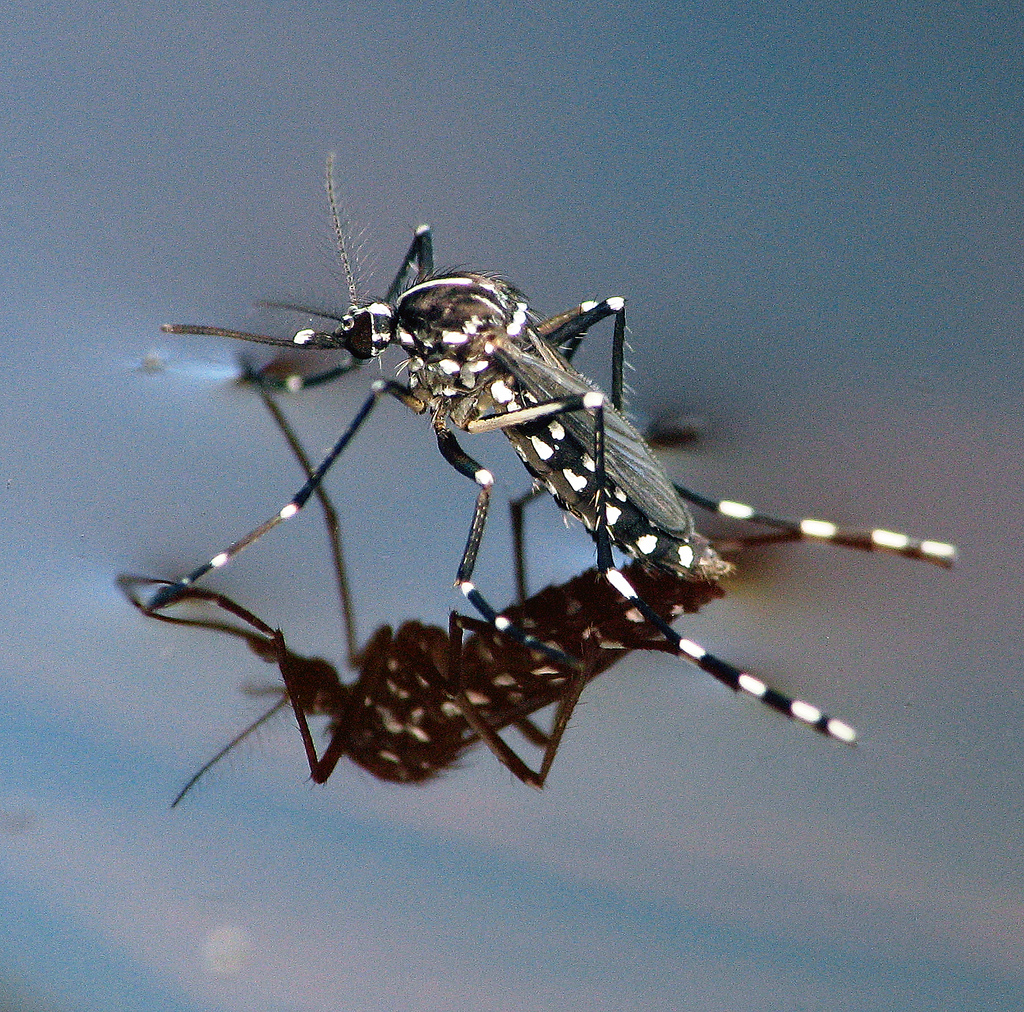 Congratulations. You probably Google’d “the travel bug” and it’s taken you on a decidedly unexpected turn. Now that you’re here, let me offer my two cents on some of the worst diseases you may experience while traveling.

I’ve known a few vagabonds who brag about the illnesses they’ve “accumulated” as though they’re mentioning some mountaintops on which they left calling cards; places really off the beaten path; nationalities of women they’ve slept with; or anything else they care to check off their personal list of wonderful travel experiences.

The point is, no one wants to get parasites when he or she’s volunteering in Africa, but now that the deed is done, wow … what a story to tell. “So one day I had just hiked across the Sahara and was really thirsty, right? And I thought, why not just drink straight from the river?” Yeah … lesson learned.

When you’re on the road and lacking a cure-all, here are the world’s worst travel diseases of which you should be aware:

I could have said dysentery or TD (traveler’s diarrhea), but this sounds so much more exotic. Montezuma’s Revenge in fact refers to any cases of diarrhea for travelers visiting Mexico, but we all know it’s more widespread than that:

“Of all the gastrointestinal hazards in faraway lands, a tough one to avoid is traveler’s diarrhea, which is caused not just by tainted food but by general changes in diet and climate.
— Rolf Potts, Vagabonding

There’s not much you can do for TD besides hydrate and watch what you eat. Just make sure you’re in a country that actually condones the use of toilet paper.

Well known in northern Thailand and throughout the South Pacific, though it’s no stranger to Africa. The culprit? Those pesky mosquitoes. And there’s no cure for the headache, fever, pain, and desire to just do nothing for days. A girl I met on Kou Phangan, “fresh” from the Half Moon Party, sounded so excited about going to Kou Tao and getting trained to dive; within twelve hours of our arrival she fell into bed, and didn’t leave her room for the next three days.

Mosquitoes at their finest. Just one bite may spell death for the wrong individual, but if you’re able to reach a medical center, chances are you’ll make a full recovery.

Malaria is a kind of stigma for third-world countries, an example of the flaw in pouring western money into certain NGO’s and expecting results. We have preventative medicines and treatments for the disease, but pharmaceutical companies have yet to develop a cheap solution … maybe they’re just not motivated enough when the problem is “over there”?

In any case, you can request anti-malaria pills from your doctor prior to embarking upon adventures to certain countries in Asia, Africa, and South America. The best defense, however, is a good offense: using mosquito netting, wearing clothes that cover your whole body, spraying yourself with repellent. 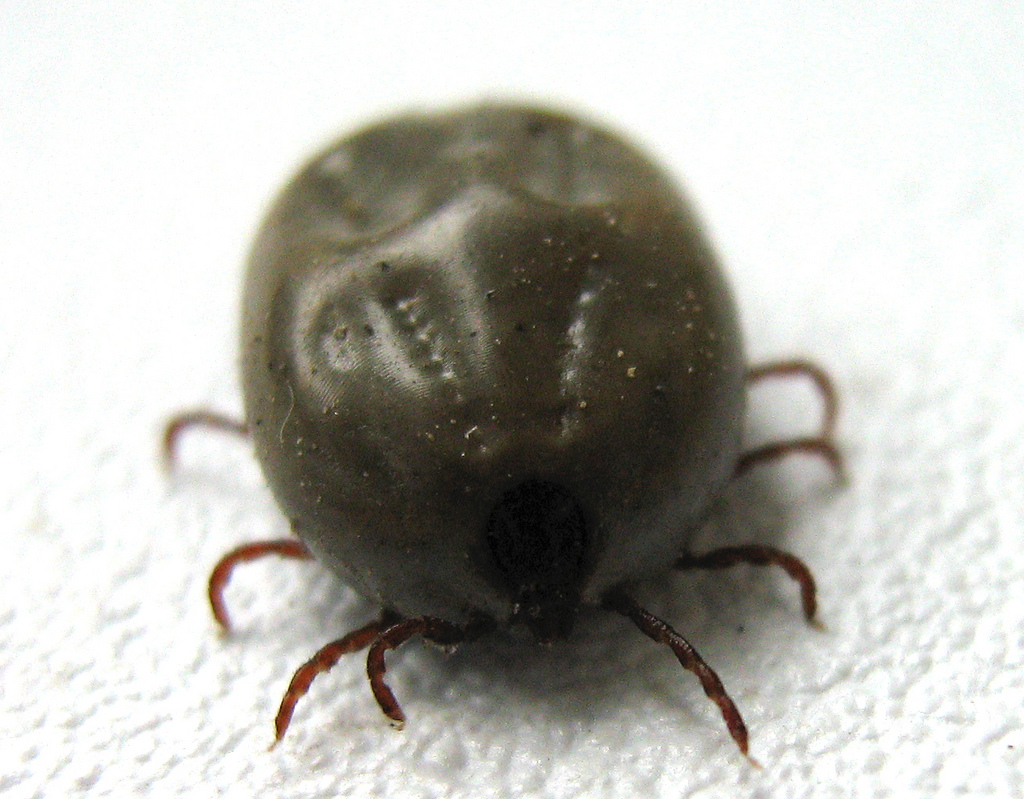 Many Asian and European travelers are unaware of this particular danger in North America. Ticks infected with Lyme Disease are relatively common in the states, and the best treatment is prevention: repellent.

However, it’s not always easy to spot or even feel when a tick has latched onto your skin …

Shanghai’s blood clams aside, Hepatitis A is one of the most common diseases contracted through poorly-cooked food or contaminated water, unsafe sex, and the fecal-oral route. As such, take precautions even if you’re living at home; a vaccine is available, and it’s always a good idea to make sure the food and drink you consume are clean. 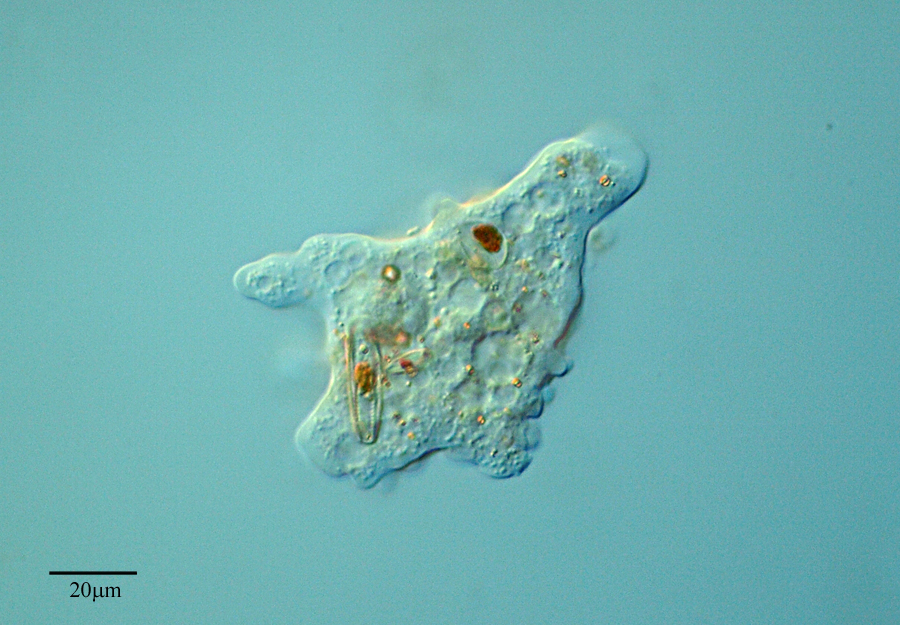 There are different kinds of parasitic dangers to travelers, but medically, tapeworms, intestinal parasites, and amoebae are among the ones causing complications.

Humans can pick up tapeworms from unwashed fruits and vegetables, or pretty much any kind of food or drink improperly prepared. Once ingested, the worms settle in the intestines and start sapping the body’s proteins and carbs. As a result, many people infected tend to lose weight pretty quickly, and should be treated as soon as possible. Not the best idea for a diet.

The amoeba Naegleria fowleri is present in many natural mineral pools of New Zealand and other countries. Care should be taken not to lower your head into the water, as they usually enter through the nose and immediately migrate … to your brain. Not so sweet.

Do NOT get typhoid; simple as that. The disease takes at least a month to run its course, with a 10% fatality rate if left untreated. Mary Mallon, a cook working in New York in the early 20th century, was the source of hundred of deaths as a result of her close contact with food, hence the expression “Typhoid Mary” as the spreader of disease (as opposed to “patient zero”, the origin).

The most common transmission is the fecal-oral route, therefore prevention is relatively easy with proper sanitation. Again, make sure you know the source of your drinking water.

Yes, we know some guys have a thing for Asian women. Hopefully I’ve scared you with enough diseases, symptoms, and fatality statistics that wasn’t the first place your mind went. If so, good for you.

Yellow fever is in fact native to sub-Saharan Africa and South America, and is only a bit more extreme than influenza. Protect yourself from mosquitoes or get yourself vaccinated beforehand and there shouldn’t be any problems.

AIDS. Do I really have to spell it out for you? 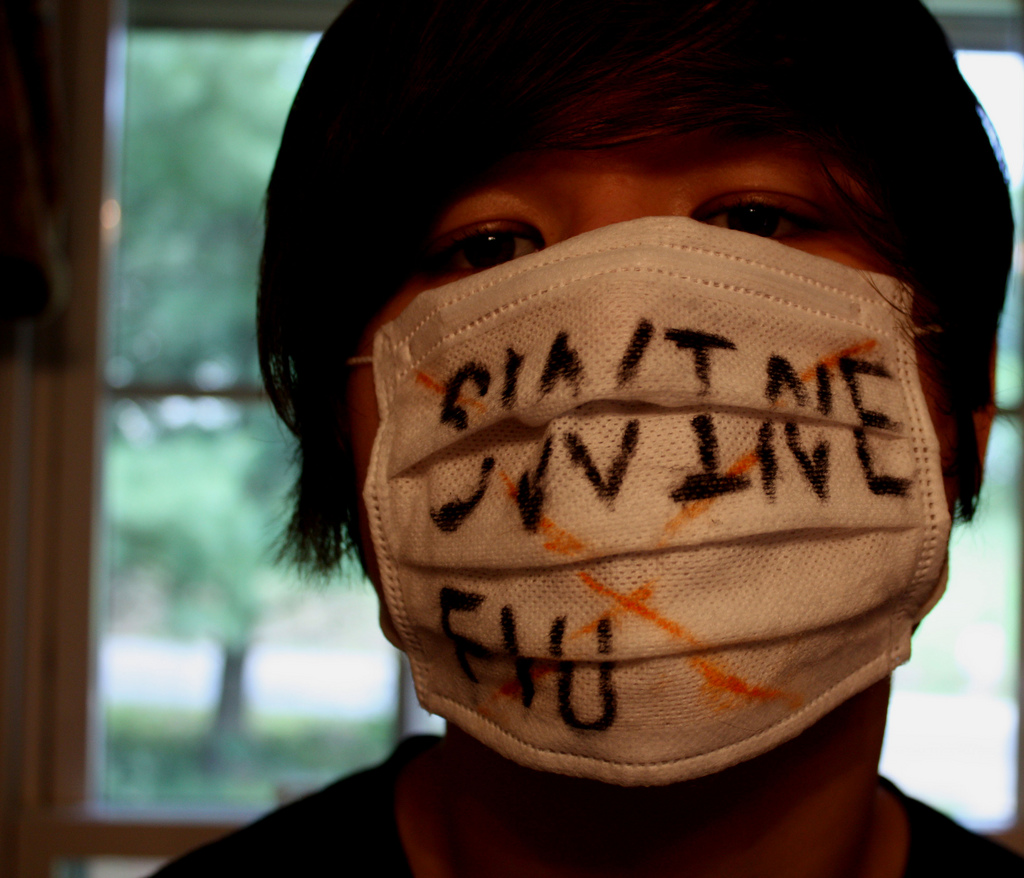 #10: Media Disease of the Week

There’s always some ailment to which the media tend to latch on “for public welfare”. Yeah, right, more like scare tactics … remember when the world was about to end at the hand of SARS? Bird flu would be the death of us all? Most recently, it’s been the swine flu.

Not there aren’t a few valid concerns over the spread of these diseases, but most of them are no worse than the common cold or flu. As long as you’re eating healthy and getting rest, you’ll be back on your feet soon enough. Don’t buy into exaggerated statistics or media reports when a new scare arises – find the facts for yourself.

Oh, and my prediction for the next one? Dog flu.