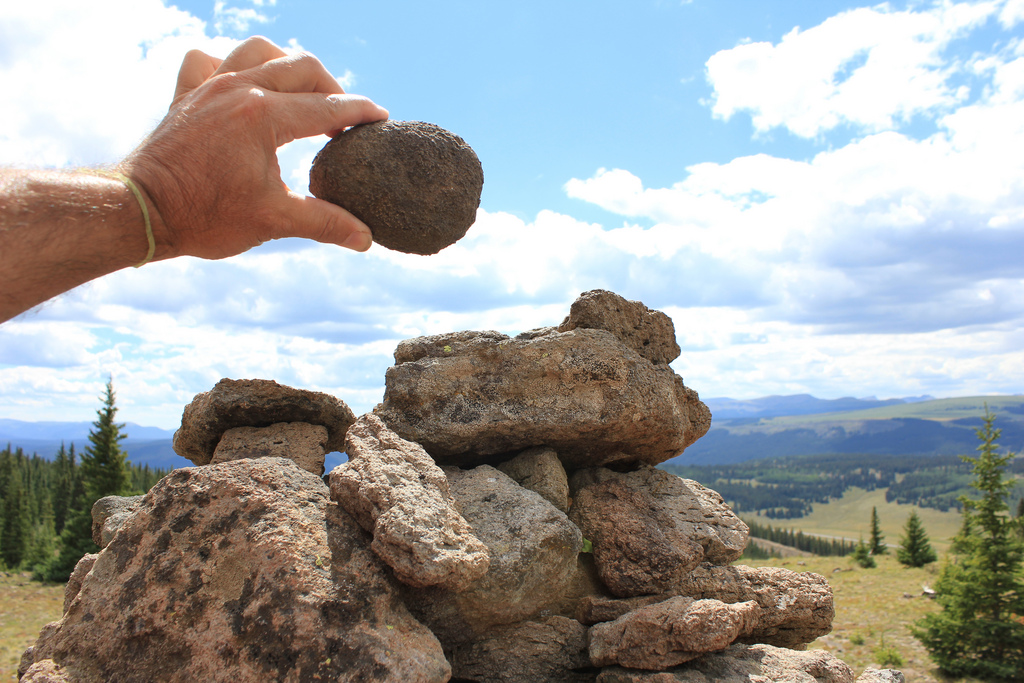 What Travel Milestones Have You Reached?

After a while, it gets easy to think you’ve seen it all and, worse, to begin taking things for granted.

It wasn’t until I began reflecting on the first time I ever flew first class for this article—a common enough occurrence that I no longer think anything of it—that I began fondly remembering the times I crossed each milestone. I know that I saved that boarding pass lying around as a souvenir. But then again, you’re talking to a person who might have saved a napkin from the first international flight they ever flew as a souvenir. I can’t verify that one. 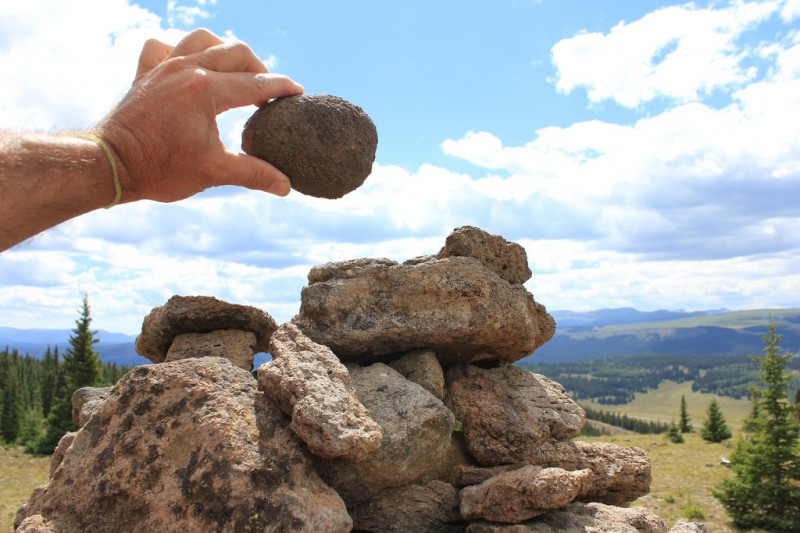 Though some people are absolutely intent on making it a numbers game, I always thought anyone who traveled to simply boast about the sheer number of places they had been were some of the silliest people on Earth. The nice thing about travel is that there are always going to be a ridiculous number of firsts, but there are always a few milestones that are going to be more significant than others.

Out of the 30 milestones compiled below, I probably only have five milestones left on the list. I think I’ll savor the remaining ones a bit longer because otherwise there’d be nothing else to look forward to, but it’s always fun thinking about the first time …

How many travel milestones have you personally reached? What would you include?