Travel Smarter: 5 Ways to Stay Safe in a Dangerous Place

Xela, Guatemala. I awake in an enormous room filled with dozens of beds. A third are structurally sound, and half of those are devoid of any unsettling stains or crusty spots. In short, it’s the kind of place you’d expect to pay three dollars to crash in. But I’d come to Xela to climb a gigantic volcano so comfort was far from the top of my list of priorities.

Volcan Tajumulco is 13,845 feet high – measured by topographical prominence, it’s the 24th highest mountain climb on earth. Despite that, it has a reputation as a fairly easy hike for folks in good physical shape. No crampons or belaying, just me, three friends and a guide from Quetzaltrekkers.

But of course it wouldn’t work out that simple. As we awoke from our questionably hygienic berths we were met by the pale-faced young Minnesotan guide we’d met last night.

“Oh no there isn’t,” said my girlfriend, Magenta. “We’re going to climb that volcano today and everything is just. Fine.”

Firm as she was, the guide wasn’t having it.

“There was a bandit attack on the mountain yesterday. Some hikers were held at gunpoint for an hour or two, they lost their cameras and cash … the women with them were threatened. I just don’t feel comfortable going up there.”

So we struck a deal with our guide. He’d refund most of our money, save a little we used to rent some equipment, and we’d set out to hike Tajumulco on our own. He scrawled out a crude map on the back of a brochure and, just like that, we were off to climb Bandit Mountain. 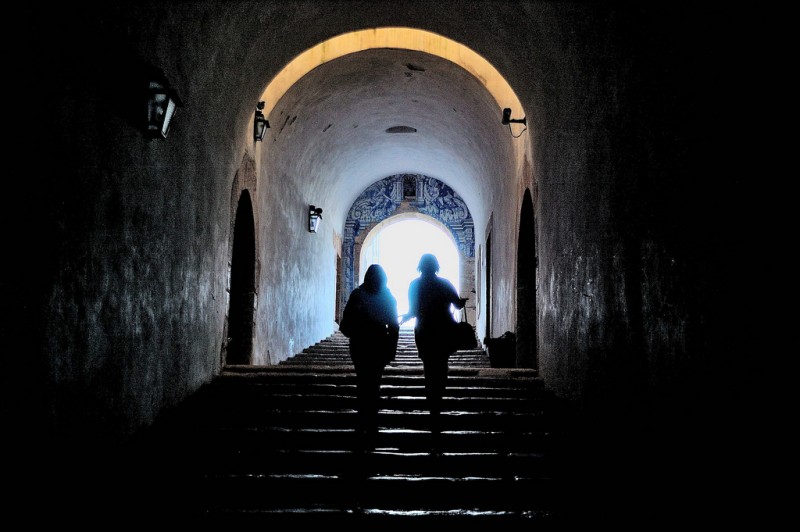 When I tell that story to my friends and family members they either look shocked or angry. They don’t understand that risk is often a necessary component of exploration. Unless you’re a little unsure or a little threatened, any trip you take is unlikely to have a deep and lasting impact on your psyche.

But, of course, there’s a fine line between healthy risk-taking and a death wish. Here’s a short primer on walking that line:

In the field of economics, there’s something called Rational Choice Theory (PDF) which states the vast majority of humans are rational actors. We consider the costs and benefits of an action before taking it to ensure the former doesn’t outweigh the latter.

This theory holds as true with customers in a supermarket as it does with criminals. Your average robber or bandito wants to expend his energy on targets he knows are high value … and unlikely to fight back.

Keeping this in mind, we see that the path to avoiding violence is twofold. Don’t look like you are worth robbing while simultaneously looking like you can mess up anyone who tries. That second part can be achieved by being big and imposing, visibly armed, or simply traveling in a large group wherever you go.

My friends and I hid our cameras deep in our bags. We left our electronics locked up at the hostel and were all strapped with enormous machetes and a handful of tomahawks. We showed no signs of wealth and we looked like trouble. Comparing us to a gaggle of tourists flashing big cameras and MP3 players, it’s clear who the profitable target would be.

I know a lady who makes a point of never going out at night in a strange town without a sealed bottle of wine in her hands. It’s innocuous enough that no one will question it, useful at any destination she might find herself, and an effective tool for immediate self-defense. Few people are in the mood to give chase after taking a wine bottle to the face.

Obviously, being “armed” is the smallest aspect of any effective harm avoidance plan. It’s more crucial to be aware of your surroundings and always know the fastest way to get back to your ‘home base’.

And don’t think geographic know-how is all you need. If you are traveling somewhere potentially dangerous, pay careful attention to your clothing. Women, don’t wear high heels or anything that will impede your running. Men, don’t make that rookie traveler’s mistake and carry so much gear that you can barely break a shuffle with your pack on. 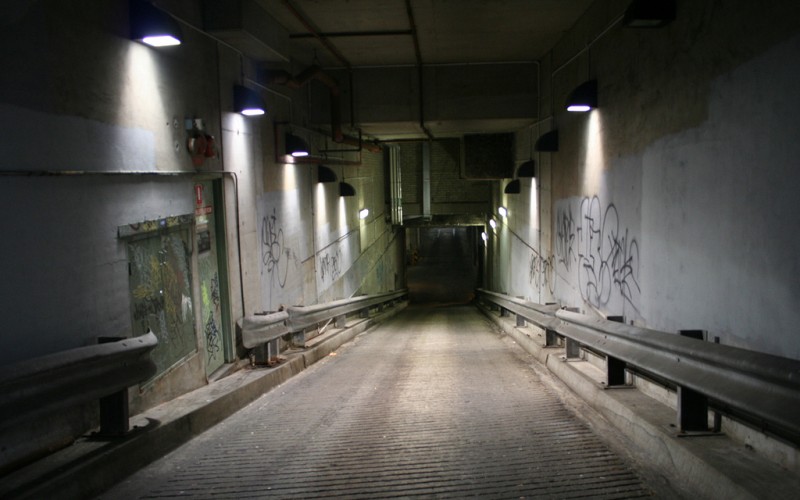 Not a place to run into a mugger © Nagarjun Kandukuru

A bulging wallet or a thick roll of cash is the universal sign for “rob me blind, please”. If possible, keep two wallets at all times: one with your crucial ID, your cards and the bulk of the cash. The other should have no less than $20 but no more than $50 in it. If you have an expired card or two, put it in there as well.

Making purchases with this “decoy” wallet won’t arouse undue attention or make you look like a desirable target. And, if you are accosted, it means you have something you can give the robber without much headache for yourself.

Honestly, I love to get pissed. One of my favorite aspects of world travel is the opportunity to get inebriated in new ways, in new places surrounded by new people.

But there’s a difference between pulling up the covers and getting three sheets to the wind. Drunk people are considered an ideal target by robbers. Boozehounds are famously terrible at paying attention to the world, which makes them easy to ambush and easier still to scare into compliance.

So if you’re going to drink in a new and (slightly scary) town, make sure you walk home sober enough that you’d trust yourself to drive … or travel with a group of people. And if you do feel the urge to tie too many on, remember: that last shot could end up costing you a wallet, a smartphone, or even something much more valuable. 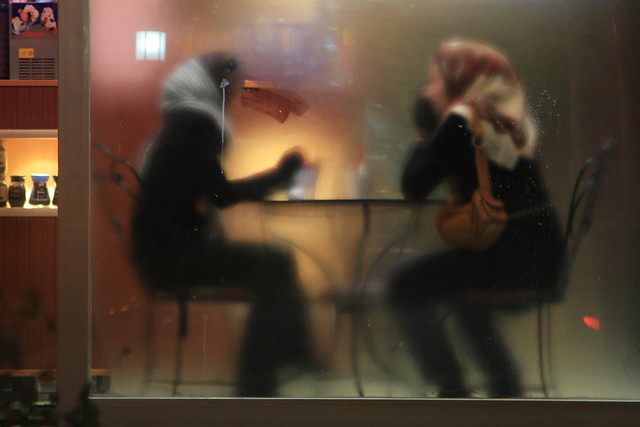 So, back to my volcano adventure. We were an hour into our ascent when we met up with the folks I suspect were the banditos our guide was so frightened of. They were six men, with no tools, huddled around a house that had been gutted by fire some time ago.

As we approached, one of them came towards us and attempted to get us to sign a log book. He claimed to be a sort of park ranger on official Guatemalan business. I doubted this as his “log book” was the sort a waitress might use to keep track of tips and receipts. His lack of a uniform and the stares from his compatriots might have had something to do with my doubt.

He wanted us to pay a small fee – a pittance, but the fee wasn’t the point. This guy was hoping one of us would flash a wad of cash and prove we were worth robbing.

So we refused to pay, and explained to him that we’d heard the volcano was infested with bandits and opted not to bring any money. We were polite and firm, but we refused to put ourselves in a position of vulnerability. And, as a result, we passed onto the volcano without incident. Conflict avoidance is always easier than conflict.