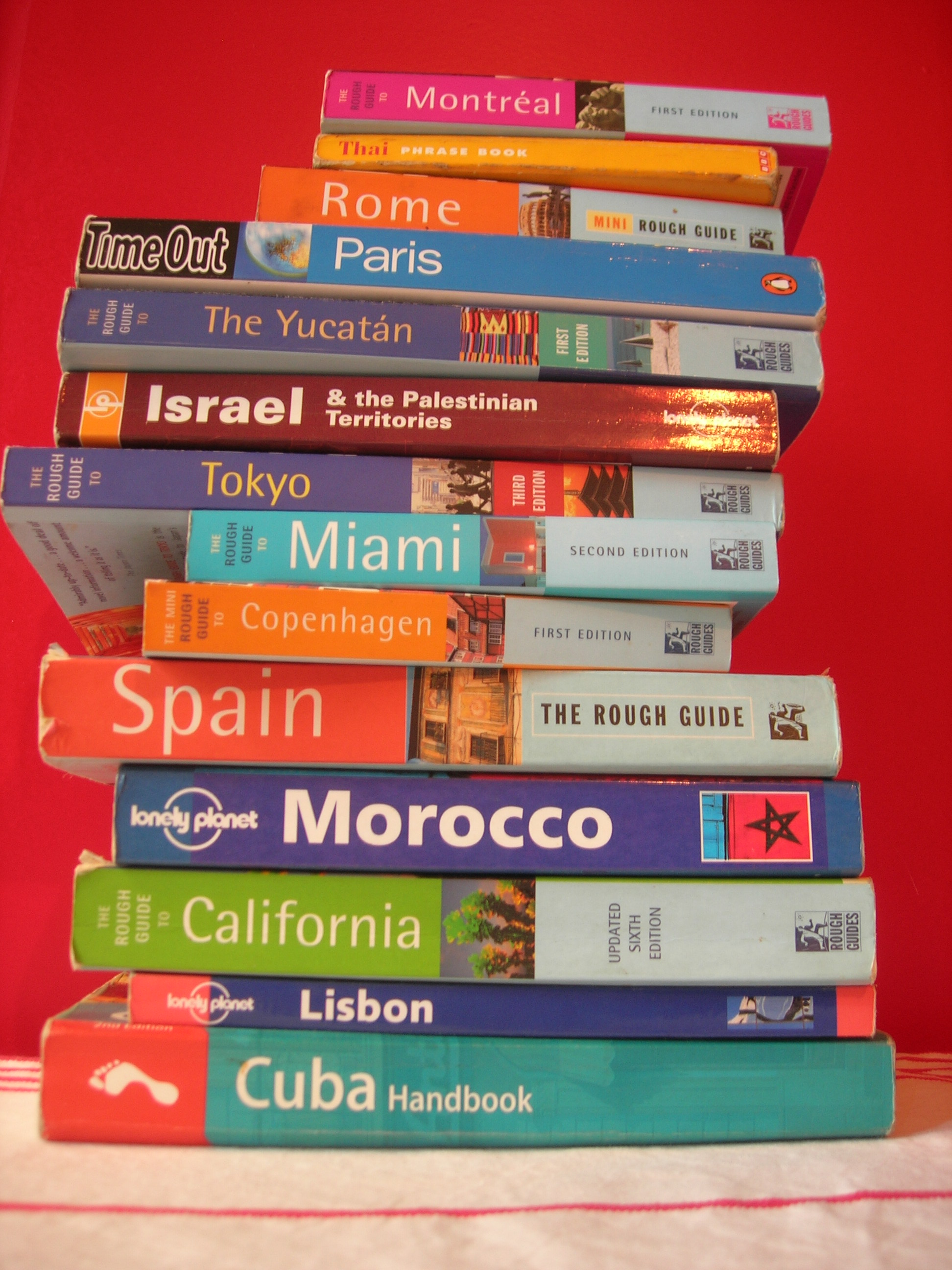 Kissing on the cheek, kissing on two cheeks or giving the ultimate three cheek-to-cheek pecks ”¦ sometimes the simple act of greeting someone requires skill, knowledge and practice.

When traveling outside of the comforts of home, it is always rewarding to embed yourself deep within your host culture to develop a better appreciation of your new surroundings. However, it must be noted that what might be considered ”˜normal’ in your home country could be perceived as rude or offensive in someone else’s and vice versa.

Body language, words, actions, expressions and customs can all award you the title of true “foreigner fool”. Here are some simple guidelines to avoid becoming the laughing stock of those around you or, even worse, ending up behind bars ”¦ with the locals. 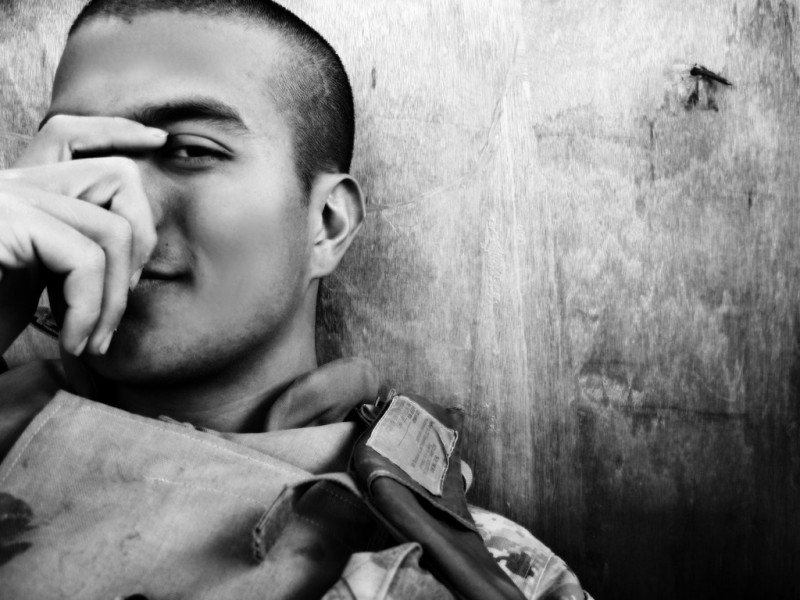 When to Bite Your Tongue

Body language, words, actions, expressions and customs can all award you the title of true “foreigner fool”

To slurp your noodles or not to slurp your noodles, that is the question. When I first moved to Japan, I went for some delicious Udon noodles with co-workers as a way socialize with them outside of the workplace. I thought I had a firm grasp on Japanese culture and considered myself well-read on their customs and manners. It wasn’t until my co-workers all picked up their bowls and began to slurp their noodles at a deafening volume, did all my supposed etiquette knowledge go out the window. I stared at them in disbelief as they chowed down, almost as if they were in a competition to see who could make the most noise.

At that moment, as I sat with a group of 40-50 year old Japanese men and women slurping their noodles like 2 years olds and a bowl of spaghetti, I thought to myself: what do I do? Do I silently eat my meal as I’d been taught to do for the past 24 years? Or do I imitate my co-workers and attempt to mimic their slurping actions?

Do I interrupt the splash-fest to ask what I should do, or do I just bite my tongue? In the interest of carpe diem, I dug out my grade twelve improv skills and began slurping like there was no tomorrow. This potentially-awkward and humiliating situation was one of many during my time in Japan and what I had to learn was: do as much research beforehand about cultural customs but don’t be afraid to (cautiously) go with flow when in new situations. 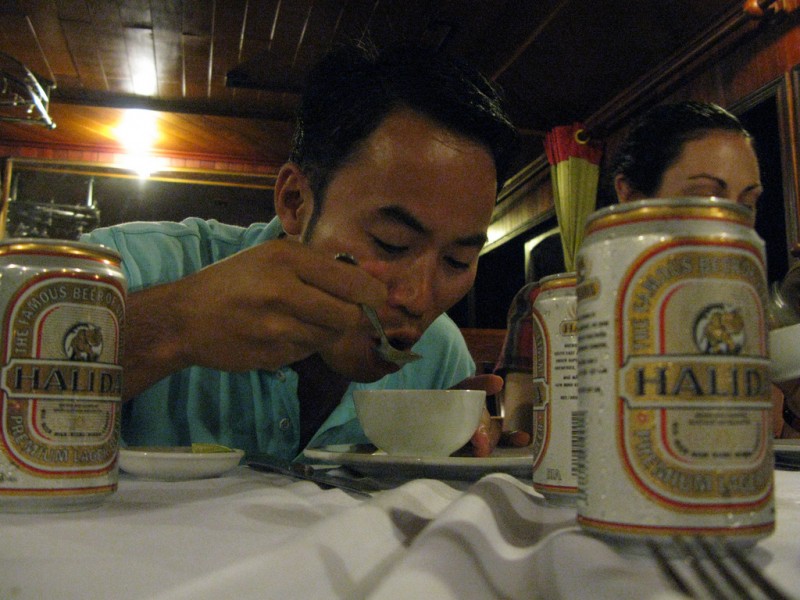 When engaging in a foreign environment, it is best to find out what to expect beforehand. I suggest doing as much reading before traveling to a new country to become well versed in etiquette and cultural differences. Travel guides will usually provide a strict list of “do’s” and “don’ts”. Make sure to utilize Internet sites or forums and of course do not hesitate to ask the locals. It is better to ask what might seem like a ridiculous question to one person, than to make a fool of yourself in front of a larger group.

When I recently moved to Denmark, I spoke to a well-traveled Danish friend of mine and asked him, “What is something that you realized is acceptable in other countries but might be taboo in Denmark?” The best he could come up with is to refrain from asking someone about his or her income. Although this is something I am familiar with as a North American, it could come as surprise to someone from a region where such matters are freely discussed. In any case, speaking to a local is always your best bet to find out about hidden taboos and potential cultural misunderstandings.

To help you avoid making any cultural blunders, here is a list I have compiled of some interesting yet strange local customs, as seen from a Canadian perspective:

Last, but certainly not least: SHAKE WITH THE RIGHT. In Muslim and Hindu societies, the left hand is generally considered unclean, so handshaking and eating are always performed with the right hand. 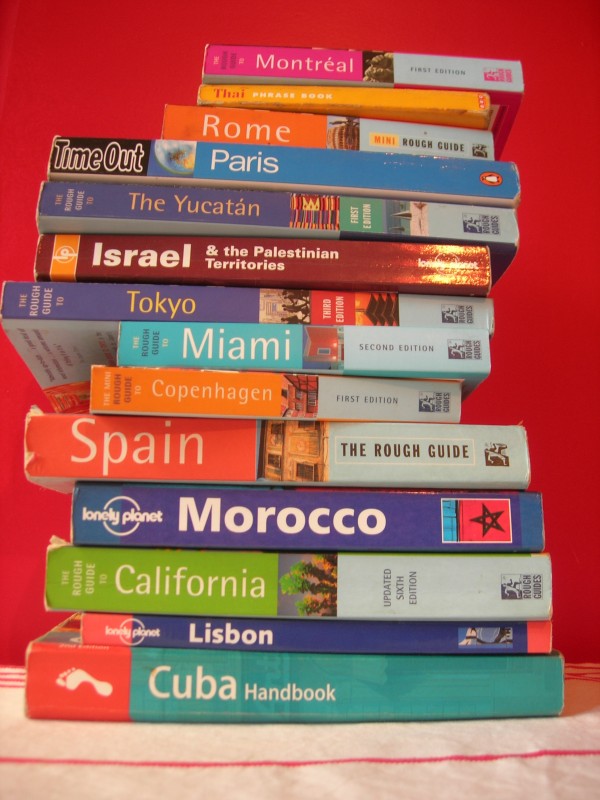 Before you leave, do your homework. Make a checklist of research topics for each region you plan on visiting. Make sure you cover all aspects of daily living from colours, gestures, religious holidays, table manners, tipping and what to wear. Learn to go with the flow, act respectfully and pay close attention to what the locals are doing around you. Be inquisitive and don’t be afraid to ask however many questions.

Lastly, if you happen to commit a cultural faux pas, don’t let it ruin your trip. Mistakes happen whether we like it or not and sometimes the only way to learn is through trial and error. Expect to make a fool of yourself at least once and learn to just laugh it off.

From one (relatively minimal) culturally offensive culprit to the next, I wish you the best of luck with two thumbs up!

(Unless of course you are going to Australia, Argentina, Guatemala, Iran or any other Middle Eastern country, in which case I just wish you a simple Bon voyage!)