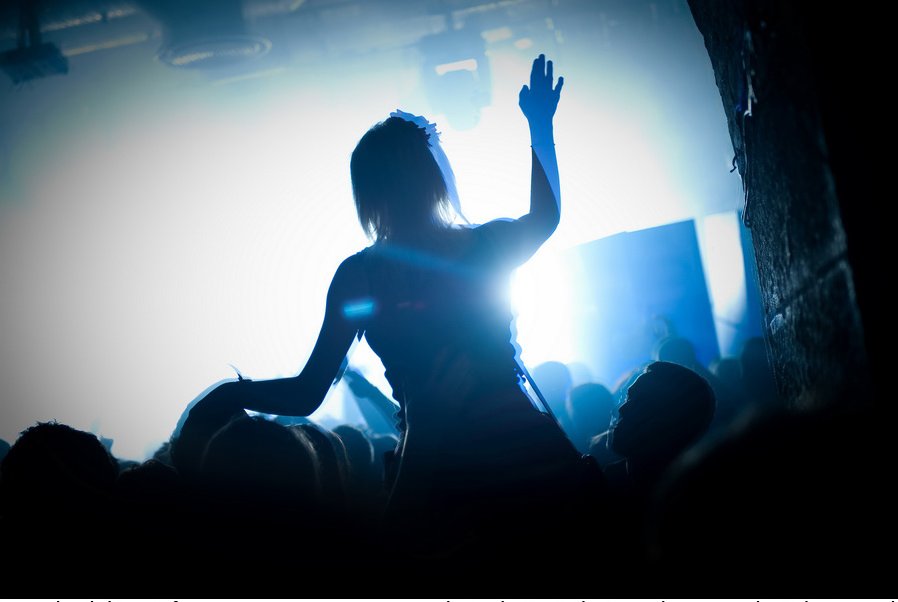 On Beer, Lesbians and Going with the Flow

I stood in the corner, awkwardly shifting from heel to heel, acutely aware that I was the elephant in the room; ignored, but my presence definitely gnawing at the edge of everyone’s awareness. The lights pulsed in time with the electronic music and the deep bass pumping through the speakers made it difficult to pick out individual words from the cacophonic tangle of sounds and colors and movement.

This was the last night of my third trip to New York and I was dreading the long flight home the next day, though it wasn’t because of the flight. No, it was because that big metal bird would be dragging me, kicking and screaming, back to Missouri; a place that didn’t inspire me and where the people moved as if they were slogging through molasses. While New Yorkers move sharply, all angles and black suits, Midwesterners tend to mosey, emphasizing their soft edges and denim-like texture.

Sensory overload is not quite right. A tempo-slap to the face would be more accurate.

I was not very happy to be going home, and as if to add insult to injury, there I stood, alone along the periphery of a lesbian dance club, sipping my Corona (not my favorite beer) and idly searching faces for a glimmer of attention being paid by any of the gyrating lady-loving-ladies.

The friend who I was there with was a flexible kind of gal, more than willing to get down on the dance floor with anyone who was game, man or woman. Being an attractive sort, she was more or less pulled from partner to partner, finding her way up onto the stage at one point but otherwise hidden in by a mass of swinging arms and sharp Stilettos. 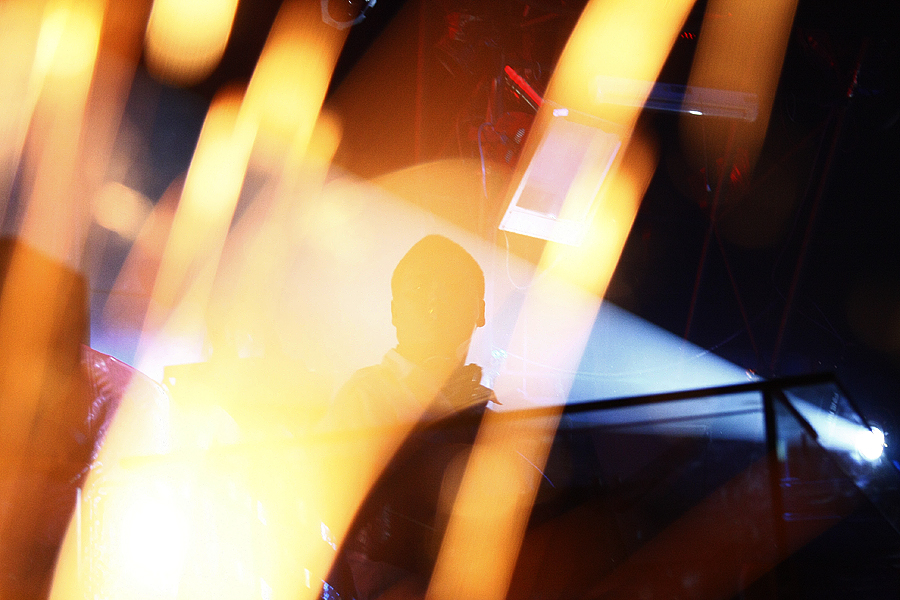 We had come across this place by chance: having just enjoyed some decent Thai food in Greenwich Village, we asked a cluster of hip-looking twenty-somethings where the best dance club in town was. They pointed and told us to pass all the sex shops and turn left. Can’t miss it.

Last minute decisions, oh how I still struggle with you. My light OCD shows itself in reference to organization … I like to plan things out, put them on my calendar, treat them as objects rather than wispy, nebulous ideas. Fully aware of this, I was trying to force myself to stop planning so much and get a taste for the sporadic. Jump before looking. Roll with the punches.

And that’s how I ended up being the one Y-chromosome in a club full of women with not an interested party in sight. That is, until a group of early 30-something ladies walked up to me and handed me a fresh Corona.

Again, to say I was shocked does not come close to what I was really feeling. It was as if my coffee table had started talking and began to teach me things. Secret things. I was that surprised. They saw the look on my face and rushed to explain.

“It’s my friend’s birthday,” said the leader of the group, an attractive woman with shortish hair, gesturing at the woman to her left. “We’re giving her a birthday box.”

I nodded as if I knew what she was talking about, fairly certain I had heard her correctly, but still feeling as if she was speaking Swahili.

It must have shown on my face, because she explained, “When you give someone a birthday box, you get a nice box,” she lifted the one she was holding in emphasis, a fake-jewel-encrusted treasure chest that was clearly purchased from some antique shop or cheap pirate, “and take your friend out on the town and ask other people to contribute something. And, ah …” she hesitated, “she really likes your shirt.”

I nodded slowly as what they were asking of me sunk in. I was wearing my favorite shirt at the time; it had a screen-printed caribou on it and was the coolest shade of blue I had ever seen. It wasn’t super-expensive (all things considered), but I knew that I likely wouldn’t be able to find another one if I gave it away.

“Then it’s hers!” I announced, probably a little too loud, even for a club. I dramatically pulled it off, handed it to the birthday girl and wished her the best. 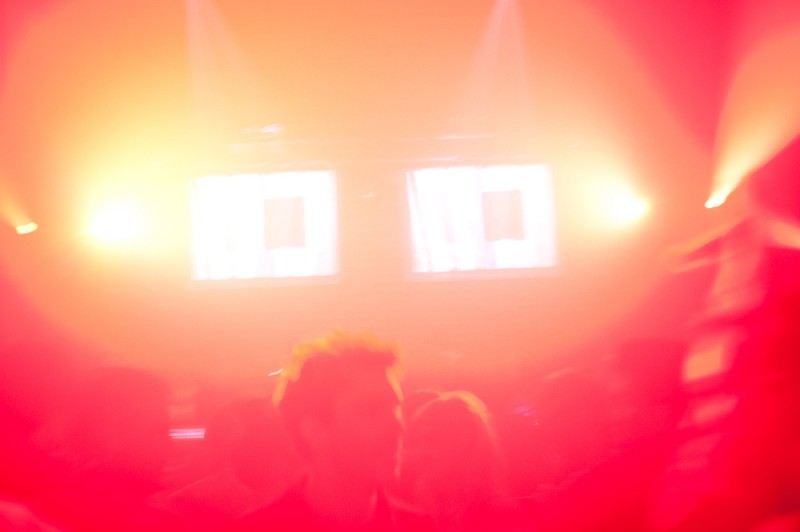 The ladies clearly weren’t expecting this response. “That’s so frickin’ awesome,” said the leader. “You’re not paying for any more drinks tonight, and there are some people you HAVE to meet.”

The leader started pulling girls seemingly at random from the crowd and one by one introduced me to them, telling them the story of why I had no shirt and why they were going to be taking care of me that night. Business cards were exchanged. More Coronas were purchased. Personal stories told.

It was, in the words of my lesbian savior, frickin’ awesome.

It’s true that I had a massive hangover for the flight home (worst way to fly, by the way), and it’s true that when the club closed I had to walk 30 blocks back to my hotel with my friend, who was still perplexed as to how I was able to befriend the whole population of a lesbian dance club when SHE was the one flirting and dirty dancing with the locals (this is a great way to develop a reputation for being a master networker, by the way).

What I got in return, however, was a very valuable lesson: allowing yourself to go with the flow and take things as they come, whether planned or unplanned, can result in some of the best times of your life. I’ve made it a point to take every opportunity like this that comes my way since then, as 80-90% of the time the resulting adventure ends up being a whole lot more entertaining and memorable than what I had planned in the first place.

The trick is being able to go off course ”¦ to discard the map that you’ve made for yourself and be willing to take off in a completely different direction if that’s where a new and interesting opportunity seems to be.

This same tactic applies equally well to travel and business and relationships and day-to-day living; if you can accept novelty and change and not just deal with what happens, but embrace it, you’ll be much more capable of dealing with all the curve balls life can throw at you, whether good or bad.

Allowing yourself to go with the flow also reduces stress considerably, as a whole lot of our stress stems from plans going awry (or fears that they will). Reminding yourself that plans not panning out could be the best thing for you removes this burden and allows you to focus on what’s really important: living your life the best way you know how and enjoying as much of it as possible.