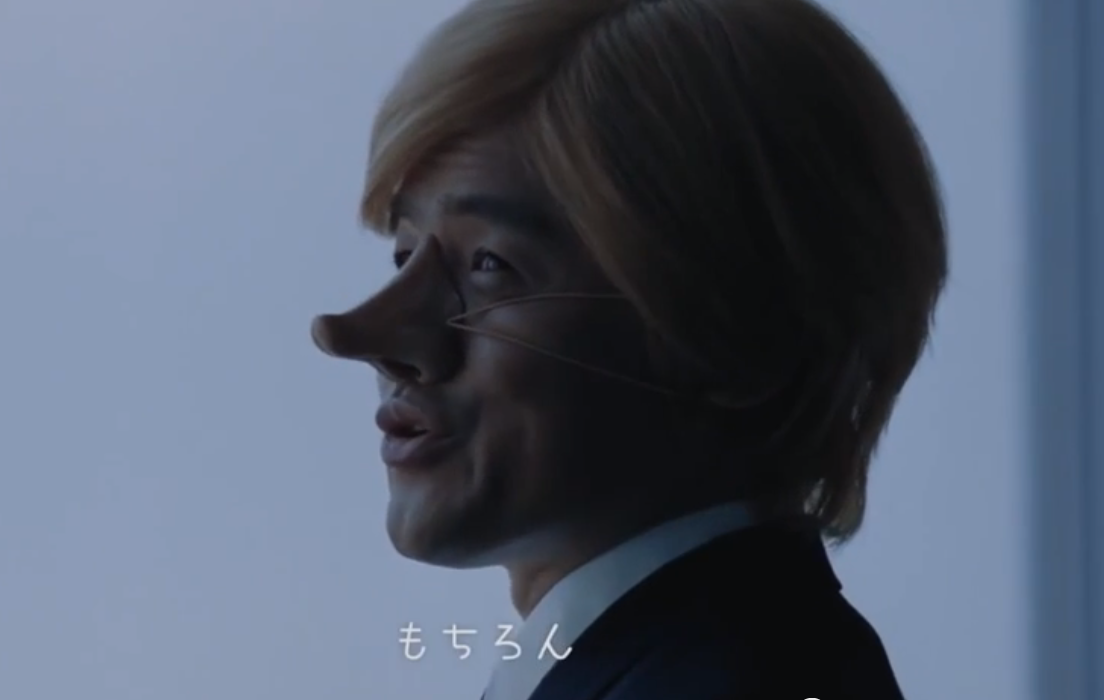 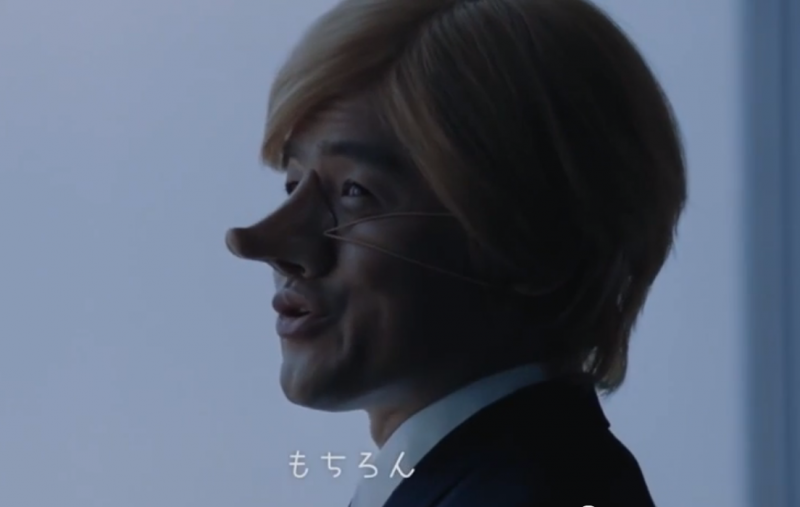 © All Nippon Airways
Japanese Airline ANA is apologizing to customers individually for causing offence with its latest commercial.

The video spot features two Japanese men in ANA uniforms musing over how to enhance the image of the airline. One of the men states, “Let’s change the image of Japanese People” while his counterpart agrees and suddenly appears sporting a large artificial nose and a blond wig.

The airline has not yet decided whether to pull the ad. No word yet on why on Earth they ever thought it was a good idea to begin with.

Find out more about this in The Telegraph