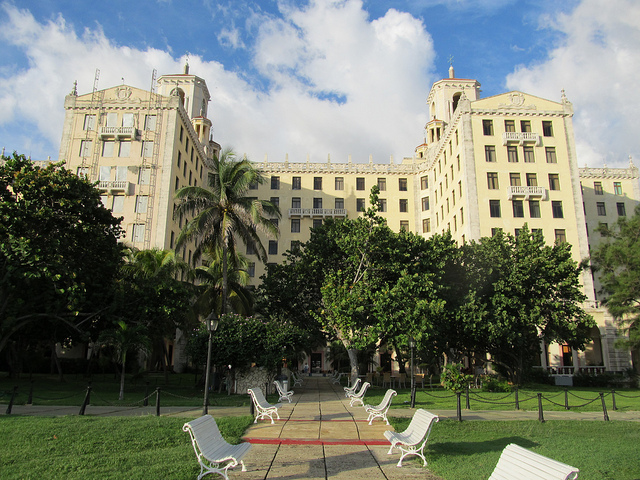 Sometimes a hotel room is more than just a place to sleep. On your next trip, instead of staying at a “historic hotel” stay at a hotel that has helped made history.

These 10 hotels compiled by CNN give travelers the opportunity to rest their heads in rooms that have been witness to some great moments in history.

The CNN list includes The Cadogan in London. The Cadogan has been an institution in the posh Knightsbridge shopping district. But back in the 19th century, the hotel was struck by scandal shortly after opening. Irish writer and poet Oscar Wilde was arrested in room 118 on April 6, 1895 for a homosexual act. His subsequent trials and imprisonment are still literary gossip.

Also making an appearance on the list is Mamaison Pachtuv Palace in Prague Czech Republic. The hotel is in a prime location, just steps away from the Charles Bridge and Mozart called this building home in 1788. The palace still has the original frescoes and vaulted chapel ceilings that inspired Mozart. If you want to sleep where the composer did ask for room 218. If you find the place as inspiring as Mozart perhaps you too can pay for your stay with your artistic talents. Mozart dedicated six sonatas to the owner of the palace instead of paying rent.

You can check out the entire list, which also includes John and Yoko’s week long bed-in at the Fairmont Queen Elizabeth in Montreal, Canada and the country inn where King James II’s overthrow was plotted Berkshire, England, at CNN.