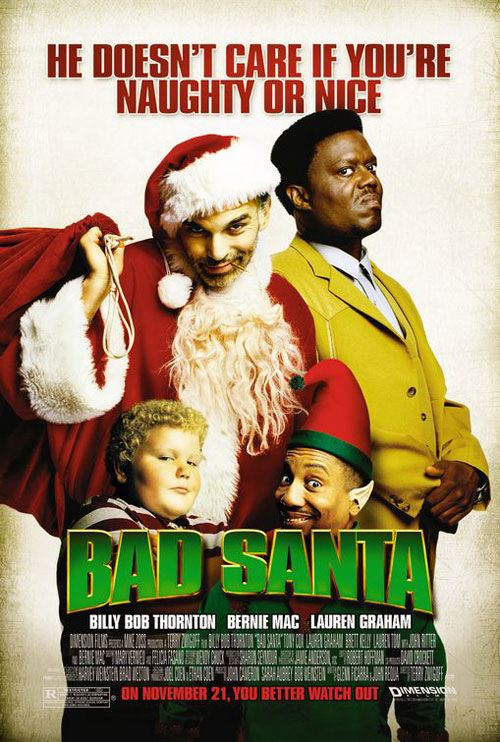 Santa Gets Grabby in Antarctica

Evidently, it was a wild Christmas in Antarctica this past year.

The more then 1000 scientists and staff who man the McMurdo base in Antarctica were first confronted with a groping Santa who was accused of “inappropriate touching”.

Barely had that scandal died down when an American staff member driving under the influence was chased down an icy road by a fire engine before finally being pulled over. In Antarctica? Who knew these kinds of shenanigans went on down there?

Elsewhere in the North Pole, a guy involved in a Christmas brawl with a coworker broke his jaw, and had to be flown out to hospital 3000 miles away.

It’s like a real life version of Bad Santa.