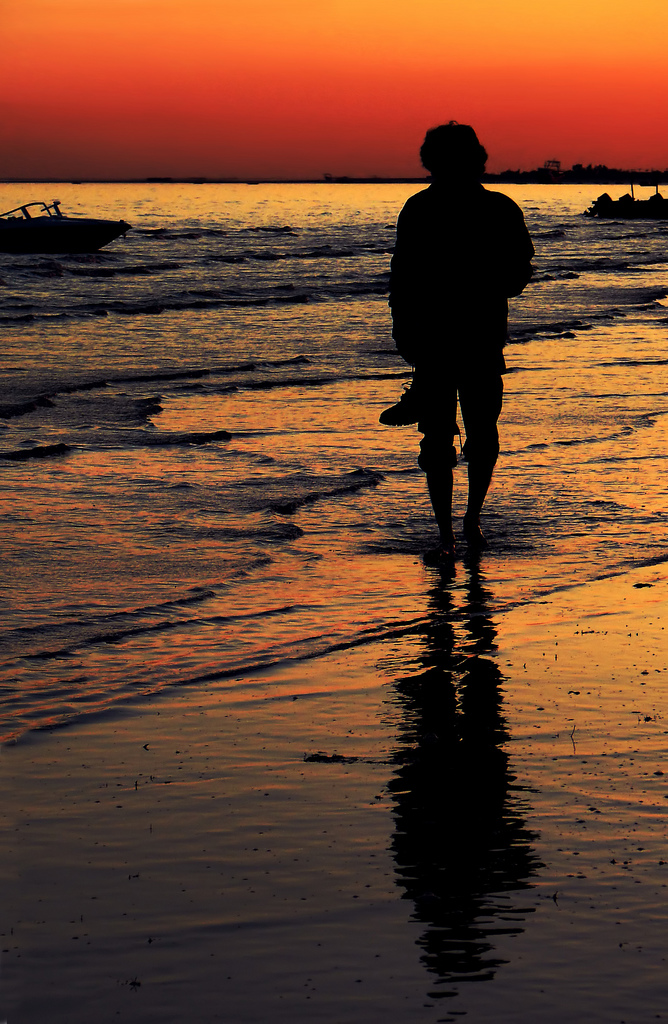 If you’re in a similar situation to me, I hope that I can share some tips that’ll help you also get over the shock of returning to what some might call “normal life” after an extended time enjoying the excitement of travel.

What Is Reverse Culture Shock All About?

A few years back, I wrote about the symptoms of reverse culture shock. After six years travelling through some 40 countries and living in Japan, Slovakia and Germany, moving back to my hometown of Perth, Western Australia, hit hard. For a start, almost nobody was interested in hearing about what I’d done or where I’d been — I soon learnt that was normal.

My hometown suddenly seemed incredibly banal, and I wondered what on earth I would do for fun. My much-expanded tolerance for other cultures, languages and ideas didn’t seem to have a place amongst everyday conversations here. A few people I knew even showed some ugly moments of jealousy and irritation if I mentioned anything about my travels. And, living in the most isolated city in the world, I did wonder if I’d ever get the chance to travel as much as I knew I wanted to. 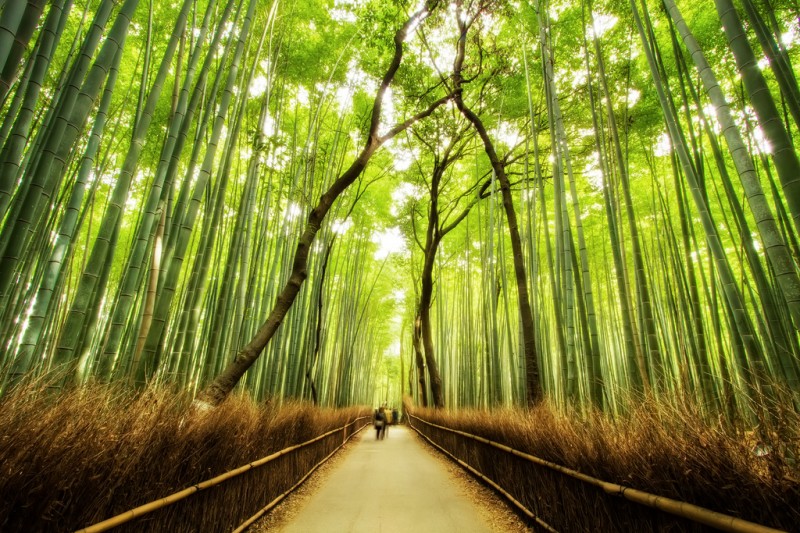 Settling Back In After Years Away

Without wanting to dishearten anyone who’s just arrived home, I have to tell you it took me several years to really get over this reverse culture shock — and that’s despite having close to ideal conditions for doing so, since I both lived with a foreigner (my German husband) and taught them (as an ESL teacher) so I had regular daily interaction with other cultures, something that had become really important to me while traveling.

However, I tried my hardest to be proactive about tackling my reverse culture shock. A few of the strategies I used which definitely helped me settle in back home without missing my life abroad too much included:

When I first moved back home, I often felt completely out of the loop in conversations with friends or colleagues because I’d missed a big chunk of pop culture. If you live or travel abroad for an extended period of time — especially in non-English-speaking countries, I discovered — you won’t have a clue about the recent successful bands, singers, TV shows, movies, celebrities, and sometimes not even about basic news items that don’t make it across the border. I’ve stopped being frustrated by this — even if they take up a lot of conversation time, these things are usually pretty trivial — and remind myself of all the other great experiences that are stored in my memory bank instead!

There are a multitude of other ways in which you’ll never be the same again — and the hometown you’ve come back to will never be the same for you, either — but different’s okay, too! So basically, the rule seems to be: if you travel long term, you’ll change, and you’ll have to change how you think about your hometown or home country, if you decide to return there.