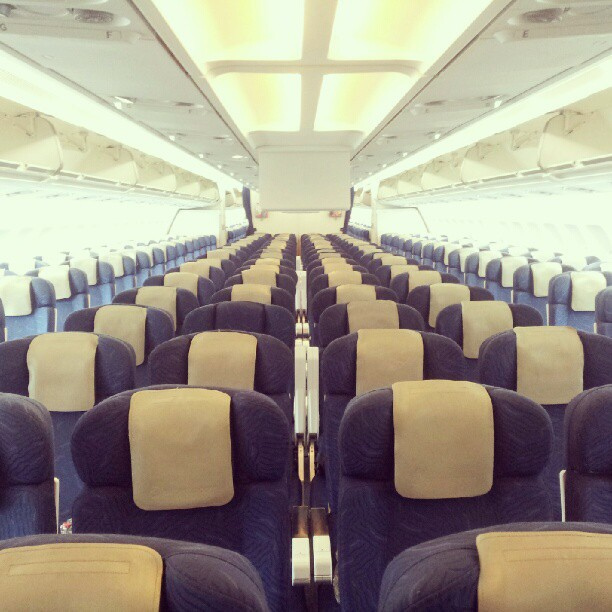 Tom Wagner was on his way to visit his sister when he dozed off during the first leg of his journey. Instead of catching his connecting flight, Wagner awoke to find himself locked in on a empty plane with no lights or heat.

The flight was operated by United Express partner ExpressJet and none of the flight’s cabin crew noticed that Wagner was still asleep in his window seat after the flight landed and all of the other passengers had deplaned in Houston.

Trapped in the locked plane, Wagner used his mobile phone to call his girlfriend who in turn contacted the airline and he was freed after about half an hour.