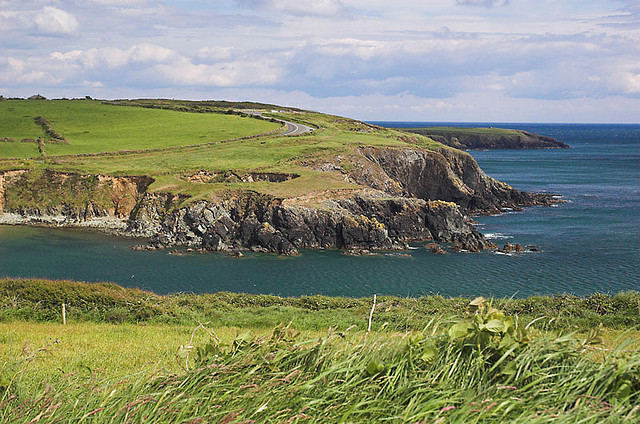 Message In A Bottle Takes Irish Boy to Quebec

It looked like litter. Conscientious schoolboy Oisin Millea picked up a green plastic soda bottle on the coast of Ireland. On closer inspection, he noticed that there was a message inside it. As one does nowadays, Oisin and his family took to the Internet to find out who had released it and where. Later came the surprising news that the bottle had been released eight years earlier by two French Canadian girls and it had traveled all the way from Grand Vallee in Quebec to the spot in Ireland’s County Waterford where he found it.

Now Oisin and his family are retracing the bottle’s journey after receiving an invitation from Quebec’s tourism minister for an all-expenses-paid trip to Montreal and Grand Vallee. Ten-year-old Oisin is using his newly minted Twitter account to document his Canadian adventure.

One of the first and foremost items on his itinerary was to meet Claudia Garneau and Charlene Dalpe, the girls who released the bottle into the Atlantic ocean, and who will return to Ireland with him on July 23rd to begin an Irish adventure of their own.

Check out more about this in the Irish Examiner