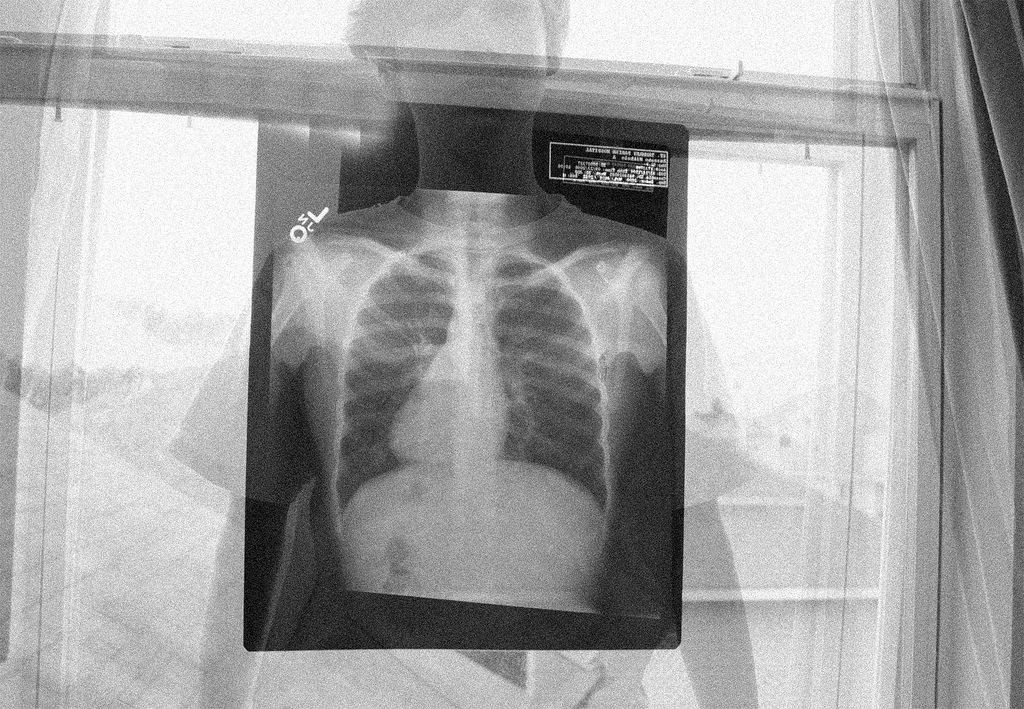 The Rise of Medical Tourism: Shopping the World for Medical Procedure Bargains

Travel around the world being easier and cheaper has a number of interesting consequences. One is that Germans might take a vacation in the Czech Republic to get breast implants or an American heads to Costa Rica for a hip replacement. These situations and many more form medical tourism, a growing cottage industry and new reason for many people to travel.

I’ve never traveled anywhere to have a medical procedure done. In fact, I think I’m probably something of a medical coward and try my best to avoid needing medical treatment in another country at all. But I can understand why some people choose to head to another country for medical treatment: it is usually cheaper, the quality can be as good or better than at home, there could be a very minimal waiting list and on top of it all — you can start off with a bit of a holiday first. 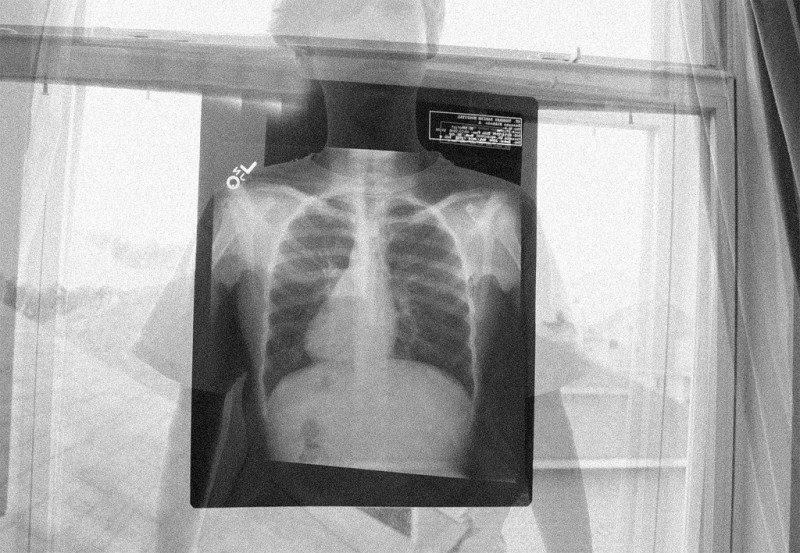 Why Medical Tourism is Booming

Obviously, it’s nearly always people from more affluent countries who head to a slightly less affluent country to get some medical procedure done. A number of otherwise wealthy Western nations have health care systems that are really starting to struggle, so patients from the United States or the United Kingdom are increasingly tempted to travel to Latin America, eastern Europe or Asia for elective surgery and other medical treatments.

This avoids problems of insurance not covering treatment in your home country, when it’s often cheaper to just pay the full cost in another country. It can also help speed up the time it takes to get treatment when your home country has long waiting lists for non-critical surgery or elective procedures.

Particular countries are getting reputations for particular types of medical treatment. Here’s a sample of which destinations are targets for medical tourists: 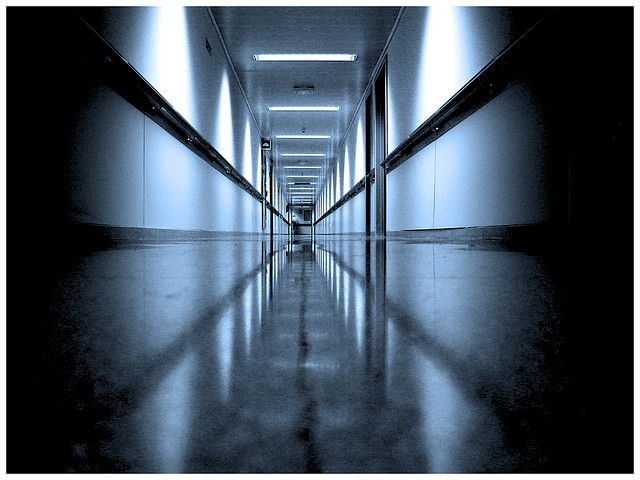 But There Are Cons To Medical Tourism Too

As with any medical treatment or surgery, there are risks. When you’re in a foreign country, the risks become a little bit higher, because apart from anything else you’ll have to travel back to your own country, often shortly after surgery.

If you pick the wrong hospital or not the best doctor, things can go terribly wrong. There are horror tales around of people who’ve traveled to another country for cosmetic surgery — and probably paid a real “bargain” price for it — and have ended up having to have the surgery re-done in their home country, at a considerably higher price and often with lasting side effects or scars. Legally, you probably have little recourse to get any compensation from doctors who botch your surgery if it’s done in a country where the laws are less protective of patients.

On top of all that, there’s the risk of picking up a local infectious disease — one that regular locals have simply built up immunity for over time, but you as a foreigner are really susceptible to, especially if you’re getting medical treatment or having surgery.

Would You Be A Medical Tourist?

It depends, of course. For me, it’s definitely not something I’m keen on. The only aspect that attracts me is that it can be a good excuse to have a holiday in a foreign country; I just don’t want the operation or procedure that goes with it.

For anyone who’s seriously considering being a medical tourist, the experts all agree on one thing: do your research really well. Talk to people who’ve had procedures at the hospital or with the doctor you want, and check that everything goes as smoothly as it should. Don’t go for the absolute cheapest option — your health is worth more than money.

Anyone already done some medical tourism or considering it? Would you consider it if you needed a particular operation? Tell us about it in the comments.