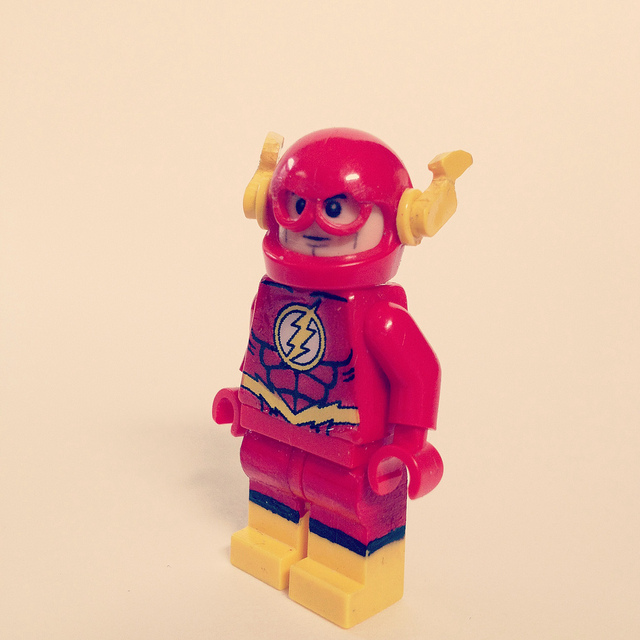 Man Running Across Canada for Charity is Assaulted by Partygoers

You might expect that the foremost dangers for a British man running across Canada in the dead of winter with only a tent for shelter would be frostbite, hypothermia, or perhaps snow blindness. Jamie McDonald did get a bit of frostbite on his nose during his run across Canada to raise money for children’s hospitals, but it turned out that the most harm that came to him occurred near the end of his journey, in a hotel in Banff.

The runner, who wears a Flash superhero costume for the charity run, reports being in a hotel on New Year’s Eve to have a beer with some people he met when a group of revellers took a dislike to him in the hallway. McDonald claims he was pulled into a room and beaten, temporarily losing his bag containing his wallet and video footage of his adventure.