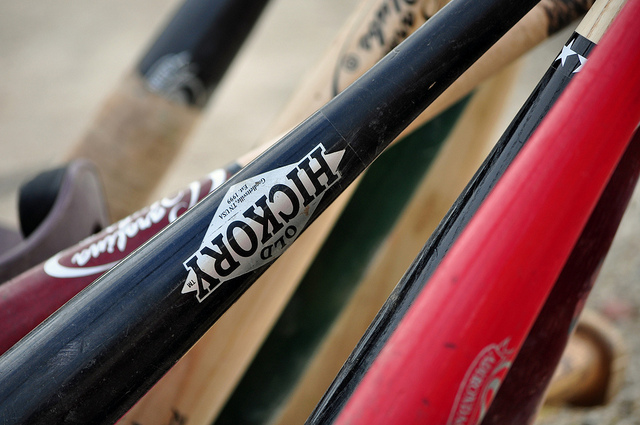 Les Lehmann is recovering in hospital after being shot nine times and brutally beaten by armed intruders who were trespassing on the property of the vacation condominium complex Lehmann manages in the Dominican Republic.

Lehmann is being hailed as a hero for his determination to defend his guests from the intruders, who were armed with guns and zip ties. It was unclear whether the assailants were intent on robbery or something more sinister, as zip ties are typically employed to bind and confine people, and Lehmann was concerned for the safety of a school group from Quebec that had just checked into the property.

After being knocked to the ground and viciously beaten, including several kicks to the head and torso, Lehmann continued to fight back and was shot nine times at close range. Even after receiving the gunshot wounds, which luckily missed all of his organs, Lehmann came at his attackers with a baseball bat, knocking one of them unconscious and disarming him. Security footage shows the other intruder dragging his unconscious accomplice away while Lehmann attempts to crawl after them.

Find out more about this in The National Post