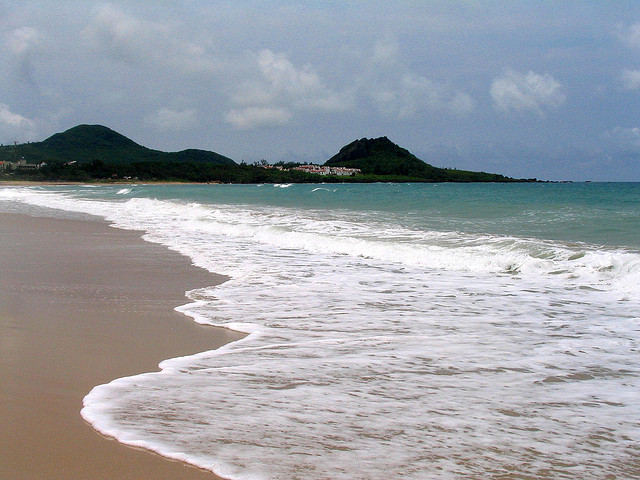 Lost cameras seem to have become today’s message in a bottle. Stories of reuniting cameras with their owners crop up so frequently I’m starting to become a bit blase about them. However, I can’t help but be intrigued by this tale of a camera that emerged from the ocean five years after it was lost, and thousands of miles away.

A China Airlines employee was walked along a beach in Taiwan when she discovered a Canon digital camera that had washed ashore. The device was still in its underwater housing, but was covered in barnacles. The memory card turned out to be intact and so the airline attempted to locate the original owner. An article in a Hawaiian publication about the discovery led to the identification if its owner two days later. Lindsay Scallan had lost the camera in Maui while scuba diving in 2007 and had resigned herself to the loss of her Hawaii vacation photos.

China Airlines offered to fly Scallan to Taiwan to be reunited with her camera in person.

Read more about this on Gadling