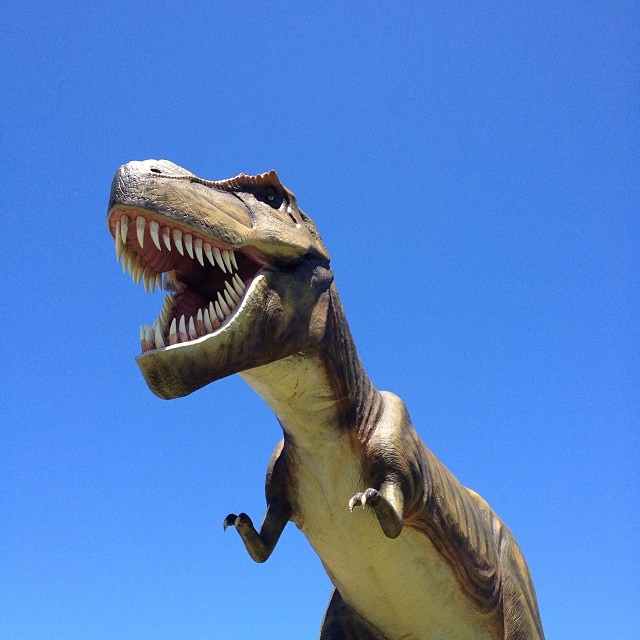 Someone obviously didn’t get the memo that Jurassic Park was a cautionary tale. Palmersaurus is a new theme park in Australia that opened recently on the Sunshine Coast alongside Palmer Coolum Resort and its sister theme park Motorama.

As the name implies, Palmersaurus is a dinosaur extravaganza. Though Palmer — who has also invested in making full-scale working replica of the Titanic among other unusual projects — has not yet succeeded in having a live dinosaur cloned from DNA, the park features 160 life-sized model dinosaurs, many of which have animatronic and audio-visual special effects.

Despite tapping into one of the most popular topics among the primary-school set, the attraction has thus far received mainly lacklustre reviews on TripAdvisor, where one parent claimed their dinosaur-loving four-year-old asked to leave after just 20 minutes.

Find out more about this in TIME