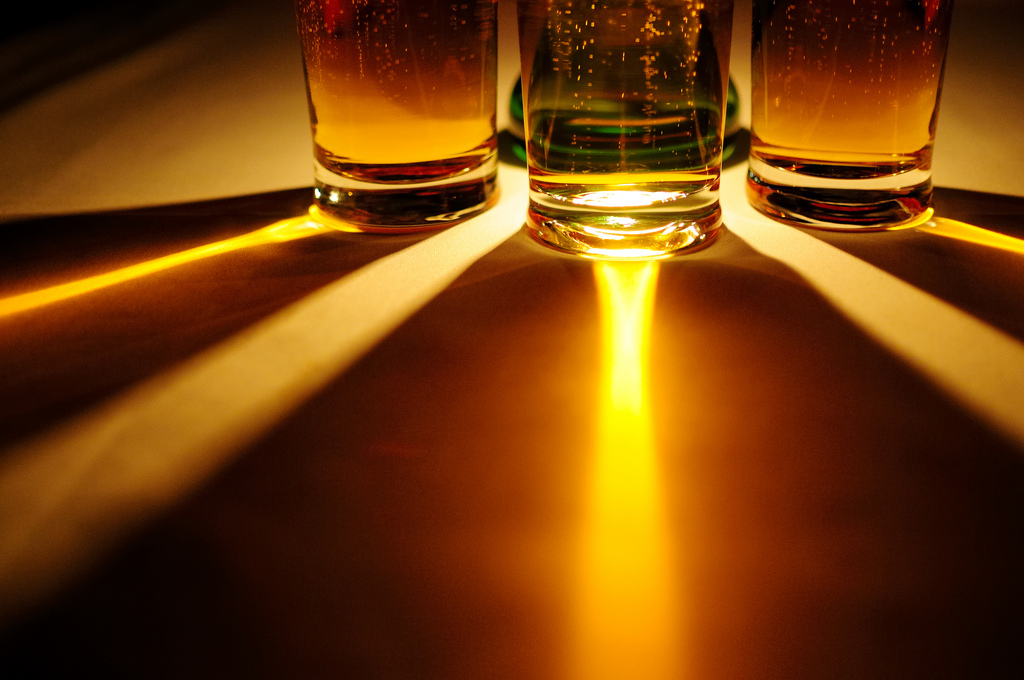 Island Hopping for the Beer Lover: 8 Breweries Worth the Swim

Plenty of people travel to warmer latitudes for surf, sand, and scenery, but believe it or not, there are other reasons to seek out tropical islands, too. Epicureans, for instance, might like to know that more than a few sunny isles in the Caribbean Sea, the Mediterranean, and even the Pacific Ocean happen to have breweries on them. Breweries that make good beer.

From a fruity summer sipper in the US Virgin Islands, to a bracingly bitter IPA in Singapore, these drinks aren’t afraid to challenge a piÃ±a colada or a mai tai to a taste-off. And so, for the vagabond that travels to taste, here are eight islands where beer should be added to the list of attractions. 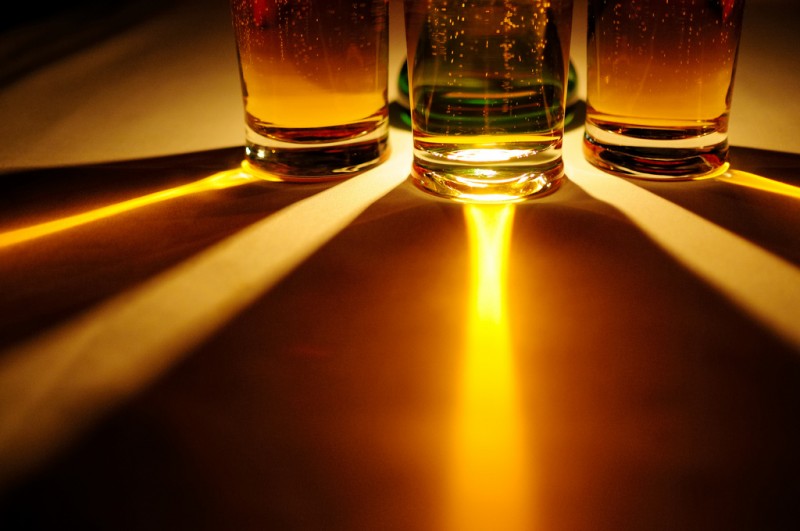 As far as I’m concerned, few foods can rival the juicy, joy-inducing flavor of a ripe mango fruit. Which is exactly why Tropical Mango Pale Ale (4.5% ABV) from St. John Brewers is such a brilliant brew. Real ale purists will scoff that the balance of this beer tilts too far to the sweet end of the spectrum, while fruit fanatics will order round two. Bring a coupon to the taproom in Cruz Bay, drink enough local beer, and you’ll head home with your very own Virgin Islands pint glass.

Wine might be the drink most visitors expect to find at bars and restaurants on this French island in the Mediterranean, but Corsicans are no strangers to beer, especially since Pietra began brewing in the commune of Furiani.

Colomba (5% ABV), a wheat beer infused with juniper, myrtle, and the fruit of the strawberry tree, might be their best example, particularly given its refreshing, thirst-quenching character. Worth appreciating on its own fragrant merits, Colomba is also an excellent match for one of the many seafood dishes you’ll find on the “Isle of Beauty.” For the most part, the countries that cluster around the equator tend to stick with light, watery lagers that are either served ice cold, or better yet, over ice. The Republic of the Philippines fits into this category, with one notable exception ”” San Miguel’s Cerveza Negra (5% ABV).

A mahogany-hued liquid brewed in the style of a European dark lager, it’s a mellow, somewhat malty beer that acts as a much better counterpart to fatty, spicy Filipino food than its fairer cousins. Roasted barley mingles with caramelized sugar in the nose, while the taste recalls raisin bread and coffee. Red Stripe lager, a drink that has famously helped its “white friends dance for over 70 years,” is probably the one beer people associate with Jamaica. But the potent (at 7.5% ABV), and ebony-colored Dragon Stout is the ale to try on a visit to this mountainous Caribbean island. A subtle but perceptible dose of hops works to balance a molasses-like sweetness of this full-bodied beer, while an aroma of dark rum reminds you to sip slowly. Naturally, reggae is the pairing of choice.

Given its remote location, Easter Island doesn’t seem like the kind of place to start a beer business. And yet, in spite of the challenges, the three partners behind CervecerÃ­a Rapa Nui did just that.

In addition to a stout, the brewery produces Mahina Pale Ale (4.8% ABV), an easy-drinker with a hint of honey in the finish that should probably have a warning label: Consuming this beer may produce an overwhelming urge to gaze at the moon (mahina) for hours on end.

Located between Hobart and one of the largest hop fields in Australia, Moo Brew produces a Harvest Ale (5%) in March in decidedly limited quantities. Which is to say that crossing Bass Strait will greatly increase your odds of ever trying a pint of this seasonal release.

Relying on the Helga, or Southern Hallertau hop variety, this Pilsner-style pale lager has the herbal, mildly spicy qualities you’d expect from a product developed from the celebrated Hallertau Mittelfrueh cultivar. Join an hour-long brewery tour on Fridays and Saturdays at 4pm for $15. Sure, the silky CoCoNut Porter has won awards in the US, Australia, and New Zealand, but Maui Brewing’s Maui Onion Mild (4.8% ABV) was easily the most surprisingly tasty beer I tried at the 2011 Great American Beer Festival.

Adding both caramelized and grilled sweet onions to an American brown ale recipe, Hawaii’s largest craft brewery succeeded where few others dare to venture with a beer. Tangy and relatively low in alcohol, it’s probably not for everyone, but I bet this beer finds an audience at the Maui Onion Festival. Bonus: It pairs quite well with sushi. 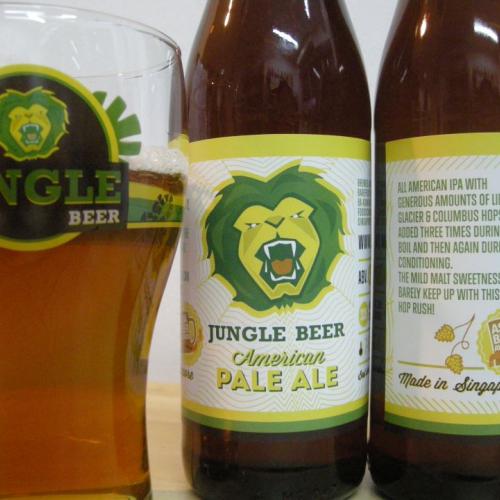 As the host city for Beerfest Asia, Singapore is a few steps ahead of its immediate neighbors in terms of fermented variety. It’s also the only country in the region with an internationally certified beer judge. So when the team behind the Lion City’s newest beer business decided to brew an India Pale Ale with three types of hops from the United States, they knew exactly what they were doing.

Woody, earthy, and spicy, with a trace of citrus to boot, American IPA (4.7% ABV) is a drink for the wandering barfly who wants a beer that tastes like, well, beer.