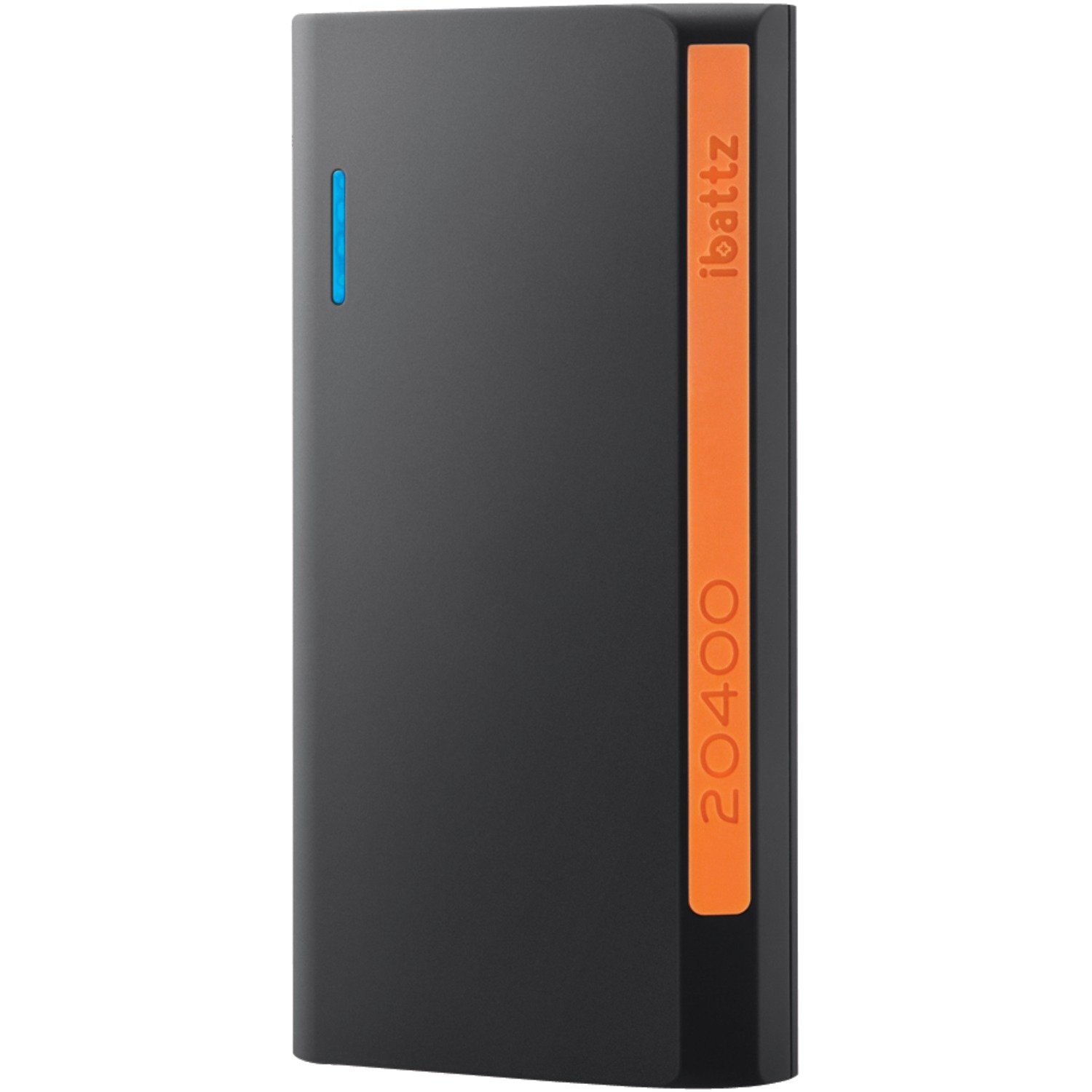 With the sheer amount of electronic gadgets most travelers pack these days, an external battery is just common sense. As a minimalist traveler myself, I prefer a battery that’s a solid mix of portable and powerful. But if you want a backup power solution that’s all about juice, ibattz’s new BattStation Optimus has you covered. 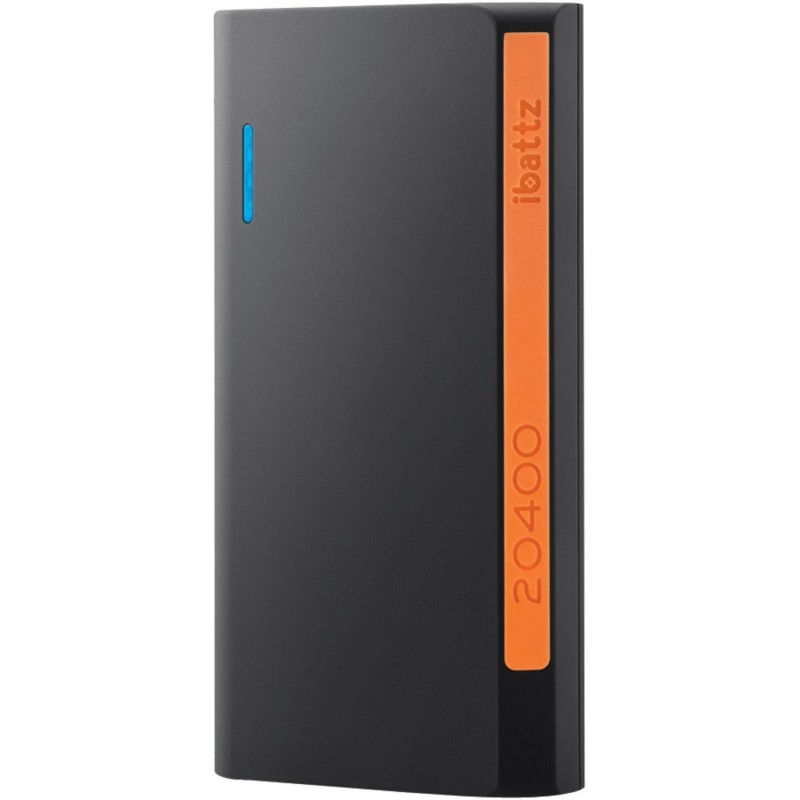 The big win for the Optimus is its massive 20,400mAh battery — the same Panasonic cell that powers electric cars. For you non-tech heads, that’s roughly 3-4 times the output of most standard backup batteries. It’s good enough for up to eight full charges of a standard smartphone or two full charges of a typical tablet.

What’s more is the dual USB design — one 2.1A and one 1A — allows charging of two devices at once. It ships with one micro-USB charge cable, one 30-pin Apple connector, and one Galaxy tab connector. And, as an added bonus, it even features an emergency flashlight.

On the upside, it’s relatively small at just 2.8×5.5×0.9 inches (imagine 3 iPhone 6’s stacked on top of one another). On the downside, it weighs a little under a pound. But, again, if you’re all about power over portability, this is the backup battery for you.

Available now directly from ibattz for around $130 (USD).