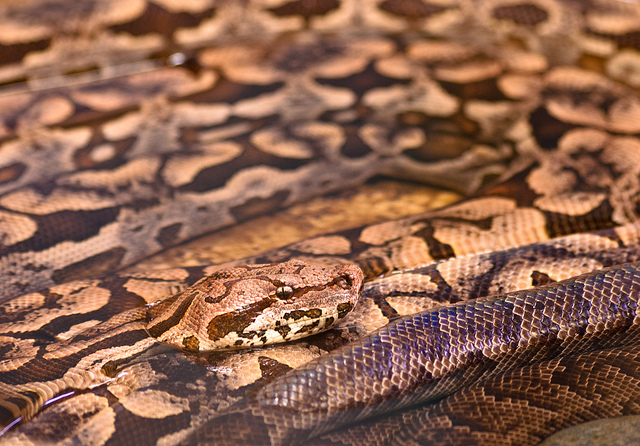 A security guard at a five star hot in Bali’s popular Sanur neighbourhood has died in an encounter with a giant python that is still on the loose.

Arianto Mulyo, a security guard at a nearby restaurant, was attempting to catch the 13-foot python that had been spotted on several occasions at the Bali Hyatt hotel when the snake wrapped itself around the man and suffocated him.

The attack was witnessed by several people who did not intervene and police called to the scene were unable to save him. Meanwhile the snake escaped. The hotel is currently under renovations and will remain closed until 2015.

Find out more about this from The Independent