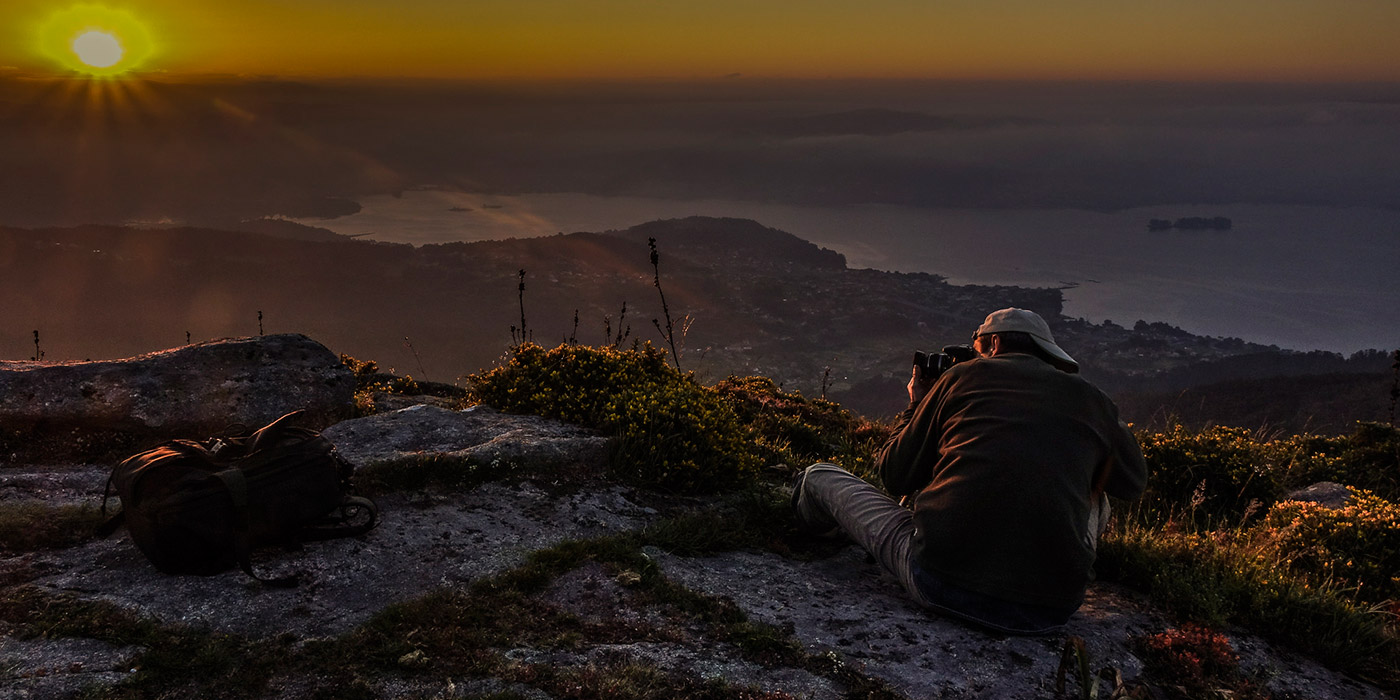 From Backpacking to Bilingualism: How Travel Can Change Your Life

They say that change is as good as a holiday, but I say, have a holiday AND make a change! I think that if you talked to a bunch of diverse people who’ve done “serious” traveling during their lives, the one thing they’ll have in common is that they will say travel has changed their lives.

My travels have certainly led me down a totally different path than the one my life would have taken if I hadn’t hit the road. Let me explain and see if you can relate!

When I left Australia at the age of 25, I abandoned a career path that would very likely have seen me rise through the ranks of academia and into a decent professor’s job, doing interesting stuff with interesting people. Nothing wrong with that and I loved the six years I’d spent working in the university system — and lots of people told me I was crazy to leave my “good job”. But it didn’t seem enough to me, and I just felt I had to leave.

I’m really glad I did, because these days my career path looks quite different, and I’m doing something I couldn’t have predicted, since social media consultants didn’t exist back then! I never would have found my way into social media without doing some traveling, becoming a travel blogger and then starting to train people in blogging and social media.

I am quite certain that my personality, interests and general outlook on life would have developed quite differently if I hadn’t spent an extended time traveling and living abroad. I’ve written about a few of these already — like the way traveling has made me a more patient person and even helped me be a better partner. I have also become more compassionate and understanding, and in particularly I have learnt to have more empathy for people from different backgrounds to me.

Hopefully most of these kinds of changes have been for the better. Although I should admit that I’ve grown more impatient with people who think they don’t have the time or ability to travel (anyone I know here at home who complains about this could do it, if they really wanted to). I’ve become less able to chat about the average pop culture topics like reality TV shows or the latest Hollywood gossip after being away from it all long enough to lose touch. 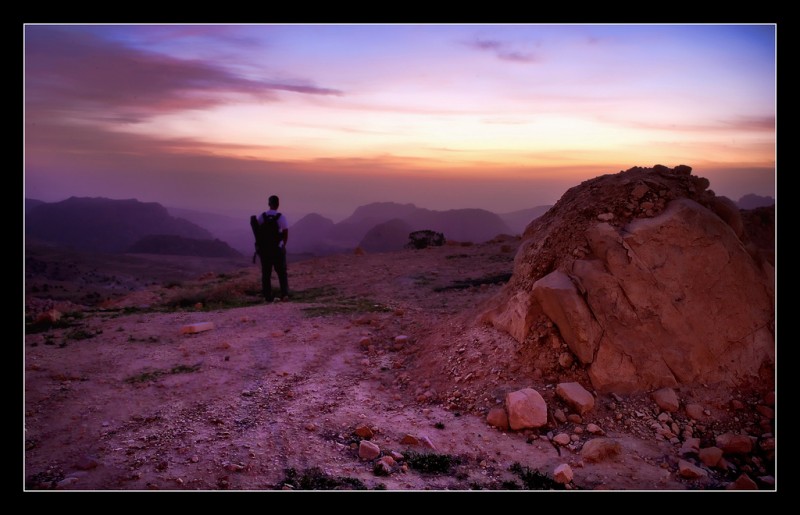 As well as changing my personality, travel has definitely broadened my knowledge base. From the obvious things like improved geography and history, the usual by-products of an interested traveler visiting new places and exploring museums and chatting to locals, I have also learnt more about languages. In particular: some Japanese, a little Slovak, and a lot more German, to the point where I’m able to converse quite naturally about most topics.

Curiously, traveling and living abroad also helped me learn a great deal about my own country and culture. I soon discovered that many people I met while traveling would expect me to be able to answer numerous questions about Australia. Although I thought I knew quite a lot, I really had to go away and learn a bit more so that I could answer all these questions more readily.

It’s highly unlikely I would have married a German guy if I hadn’t ended up living in Germany. I was always interested in the country — and I learnt a bit of German at school, too — but obviously odds are if I’d just stayed in Australia my whole life, I probably would have married an Australian. And it sure makes life interesting! To have sisters-in-law in both Germany and Switzerland and a mother-in-law who spends half the year in Kenya is certainly a different scenario on the life I probably would have encountered if I’d stayed home and not traveled.

I’ve always been in awe of people who grew up speaking two or more languages — how they learnt more than one language with such ease. Now I’m raising one of them, which is a life event which most likely wouldn’t have come my way without travel. Apart from seeing how true it is that children soak up language so easily, without having to bury their heads in textbooks and grammar exercises like we do, I’ve also learnt that being a parent of a bilingual child is not actually as easy as I’d thought. There’s a lot of negotiating and maneuvering to be done to feel confident that your child(ren) is getting the right exposure to each language and without offending anyone around you who isn’t impressed by hearing the “wrong” language (yes, it happens).

How Has Your Life Been Changed By Travel?

This is just a taste of some of the ways that my life has been altered by the simple decision to pack up and see the world. I’m happy — very happy — with all of these changes and wouldn’t have it any other way, and I’ll certainly keep traveling in the future and hope to see it have even more positive influences on both me and my family. But what about you? How has travel changed your life? There are probably endless ways that travel can impact on a life, so I’d love to hear more about your situation in the comments below!