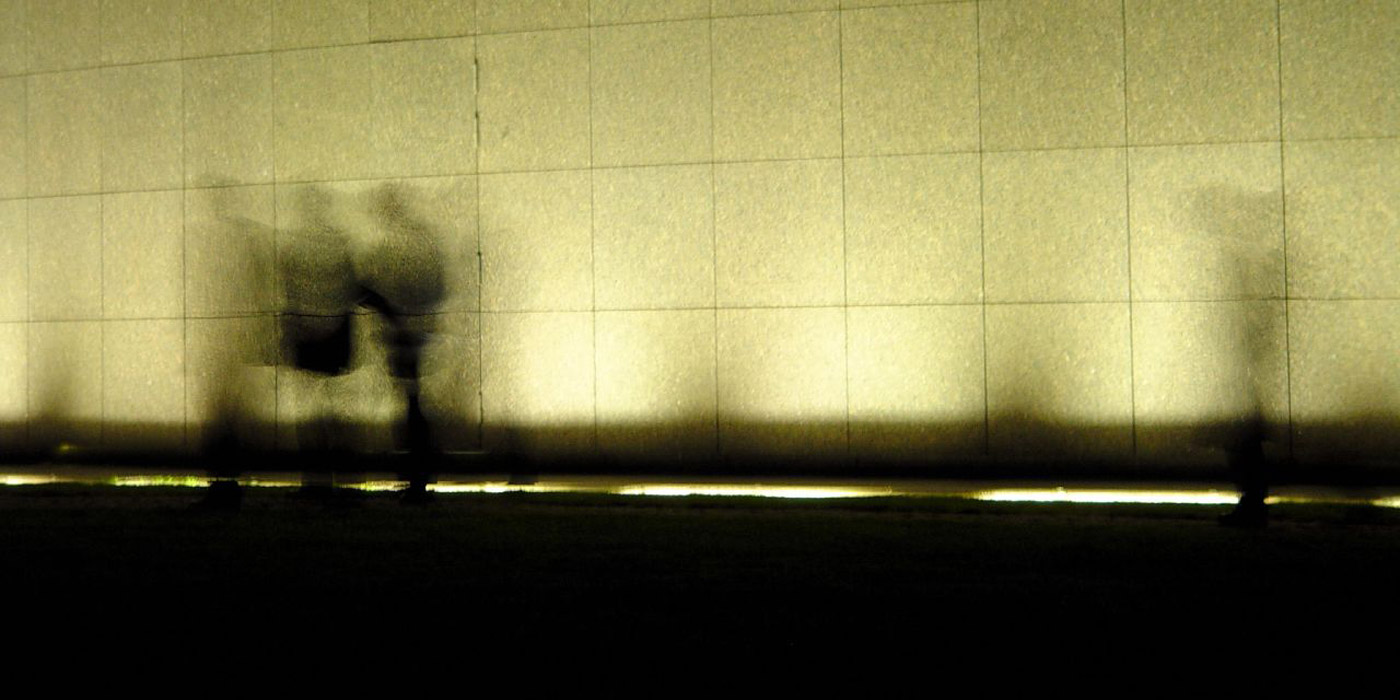 How to Slow Travel on a Short Trip

The idea of “slow travel” has become more popular with travelers looking to do more than just see the major sights or check “must-do” items off a list.

Proponents of slow travel recommend you do just that: travel slowly. Rather than spending a week on a whirlwind jaunt around all of France, a slow traveler would likely spend several weeks or even a month there, settling into a few select areas, traveling by train or car instead of plane, establishing a routine, and becoming a temporary resident. It sounds like an amazing experience, but for some of us with commitments back home it’s just not a reality.

While you may not be able to fully embrace every slow travel ideal, there are ways to achieve some of the goals of slow travel — learning about the local culture, understanding daily life, and “experiencing” more than “seeing” — even on a short trip. Pick a Home Base

If you’ve saved your money and vacation days for a trip to a foreign country, you probably want to see more than one city. But packing up and moving every other day doesn’t give you time to settle in and get more than a glimpse of life in that place — particularly if most of your time is spent tracking down the major tourist sites, packing and unpacking, checking in and out, and transferring between hotels. Moving around not only eats up time, it can make an otherwise relaxing trip feel much more hectic.

Instead pick one (or two, if the trip is slightly longer) places in which to create a home base and spend your time exploring those cities and surrounding areas no farther than an hour away. Waking up and going to bed in the same place each day will help you become more familiar with your surrounding and get a glimpse of what the routines of local citizens entail, and you won’t waste precious time dealing with logistics.

If you are able to pick a home base and stay for a few days, opt for an apartment instead of a hotel. Right off the bat, you’re seeing more than the average tourist, as you get to know what type of housing most people in the area call home.

You’ll also have a better chance of making local friends out of your temporary neighbors (who don’t have a vested interest in presenting the best, glossiest version of their city, like hotel employees often do) and you can cook some of your own meals from ingredients bought at the area market.

An apartment rental usually offers more space at a lower price than other accommodation, plus there’s just something special about coming “home” to your own private space rather than returning to one of several hundred identically-decorated hotel rooms. Travel is all about new experiences, so you might be a bit hesitant to embrace the idea of a creating a routine in an unfamiliar place, but nothing makes you feel more like a local than walking into a café to see your “usual” ready for you or finding your favorite running route and sharing a quick hello as you pass the same people each day.

You certainly don’t have to go to the all the same places every day, but if you find a place you love, going back several times can quickly establish you as a “regular.”

At a café, bar, or shop, introducing yourself to the staff person can go a long way in helping him or her remember your face. That recognition can lead to anything from better service or some friendly conversation to personal recommendations to help you discover the best of the city.

By my third visit to the same café in Reykjavik, I was on a first-name basis with the barista; one morning when I mentioned a hike, he gave me directions to a “hidden” (from tourists, anyways) hot spring. And in Hawaii, getting to know my bartender resulted in an invitation for a free stand-up paddleboarding lesson.

Get Out of the City Center

Touristy areas are generally popular for a reason, and if you want to see a city’s major sights, you’ll need to spend at least some of your time here, but don’t neglect the other neighborhoods. They may not feature as much in your guidebook, but here’s where you’ll see what daily life is all about for the majority of the locals — at least those not in the upper income levels to afford the priciest real estate.

Do some research — read local blogs, check sites like Yelp where available, or seek out the advice of residents to see where they live and spend their time — and plan to spend at least a portion of your trip in one of these areas.

When I lived in Chicago, I always told visitors that though the downtown and Magnificent Mile areas of Chicago were where all the major attractions were found, they’d only see a portion of the “real” Chicago if they didn’t get out to the city’s many diverse neighborhoods. While nearly all my friends worked downtown from 9-5, come 6pm, the area grew eerily quiet because most people didn’t live there; all those highrises were filled with office space, not apartments.

It’s a similar situation in many cities, so don’t just stick to the tourist zone downtown — get out to where the locals live, shop where they shop, eat where they eat, and you’ll have a much clearer picture of local life. 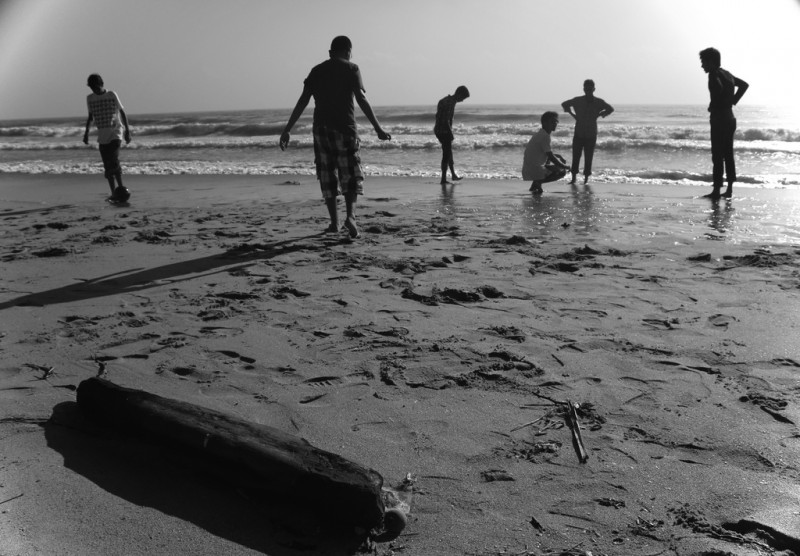 Ask the Locals for Advice

Whenever I hear someone tell a traveler to ask their hotel concierge for recommendations, I can’t help but point out that you should always take those suggestions with a grain of salt. Some recommendations may be spot-on, but sometimes a concierge may have a vested interest in promoting certain places. At other times, hotel staff may be instructed to give only specific information.

For example, at a hotel in Puerto Rico, the desk clerk offered a taxi as my only option to go into San Juan. When I pressed for information on the bus, he confessed that staff were not supposed to give that information to guests because the bus service could be slow and unreliable. I took a chance, struck up a conversation with a fellow passenger, and ended up with a recommendation for a meal that turned out to be the best of my trip.

Slow travel is about … well, going slowly, and that means you have to give up the notion that you’ll be able to see and do everything on one short trip. Relax, calm down, and recognize that missing a few museums or cutting out some activities will not ruin your trip.

For each day, choose one thing you must do, but then give yourself permission to live life without a schedule, to wander off down unmarked streets, or to pass an afternoon “doing” nothing but exploring wherever your interest takes you.

Focus on really enjoying just a few things, rather than seeing a tiny slice of everything. Instead of quickly walking through Barcelona’s Boqueria market, take a cooking class to learn more about the cuisine. Don’t just sprint in and out of the Recoleta cemetery in Buenos Aires snapping photos; let yourself get lost among the vaults, read inscriptions and learn about the people who once lived in the city.

Take your time, stop to explore, make conversation, and ignore the clock. By going slowly, you might find you’ve made more memories on a short trip than you would trying to squeeze long list of to-do’s into several more days.

Are you a slow traveler? What are your best tips for slow travel? Let us know!