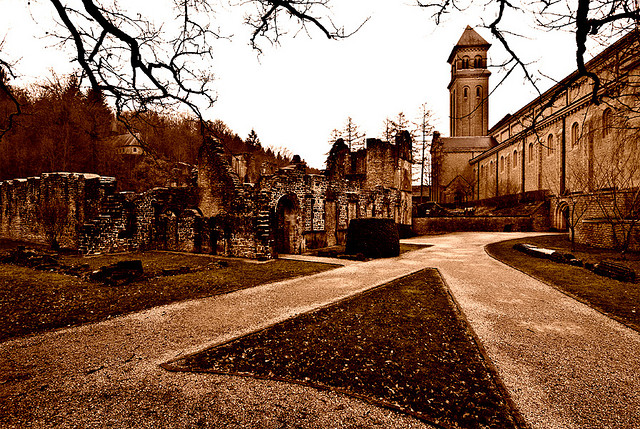 Rooms with a Brew: 8 Hotels for the Traveling Beer Geek

Spend long periods of time on the road, and you’ll start missing the same handful of creature comforts. A soft bed. The occasional hot shower. Good beer. OK, maybe I’m the only one with beer at the top of their list, but unless you’re keeping to the most threadbare of shoestring budgets, these aren’t the kinds of things you’ll want to compromise on for more than six, maybe seven days. Personally, I’d rather endure several nights of lumpy mattresses than go without a flavorful beer for consecutive days on end. But then again, we’ve all got our own peculiar travel priorities.

Happily for anyone who’s set out to find the perfect elixir of hops, malt, and yeast, more and more brewpubs and breweries now offer on-site accommodation. This means that people like me can sample local suds all over the world and simply head upstairs after last call””no need to wait outside for a taxi or a good samaritan to take pity on you.

From a modest room at a Belgian abbey to a night at the highest brewpub in Africa, the options are many and the beers are anything but ordinary. For the beer geek with a serious case of wanderlust, consider this your Grand Tour.

Just about any imbiber has either been to Germany already, or has this beer-rich country near the top of their to-visit list. The easy explanation for this is the fact that worldwide, only the United States can claim more breweries per capita. Quite simply, it would take a lifetime to try every beer produced by this European nation.

Just south of Munich, Ayinger is a well known brewery in the town of Aying, often commended for its strong, dark Celebrator. At the nearby Brauereigasthof Hotel, single rooms are worth splurging on, especially since breakfast is included and you’ll be able to tour the brewery or use the sauna the next day.

Across the North Sea and to the east, the Welsh brewery Brains has diversified its business in recent years, branching out from draught ales and bottled bitters to include 34 hotels or pubs with lodging across Wales and southern England.

Maltsters to the north of central Cardiff is one such establishment. Besides always having Amstel, Peroni, and Pilsner Urquell as well as four of their own beers on tap, Maltsters rents five comfy, stylish rooms that include ensuite bathrooms. Also worth noting: absolutely no rules about sipping a pint of Brains Black in bed.

Of course no brew tour is complete without a stop in tiny Belgium, a country that legendary beer writer Michael Jackson succinctly described as having “beers of astonishing individuality, diversity, and tradition.” Among Belgian beer producers, the seven Trappist breweries have long been highly regarded for the complexity of their ales.

In the province of Luxembourg, Orval makes its namesake aromatic, orange-colored concoction at the the Abbey Notre Dame d’Orval, a monastery that also operates a guesthouse. Bring your own sheets and towels, and don’t expect the monks to encourage revelry.

Meanwhile, on the coast of northern Poland””Baltic porter territory””Hotel GdaÅ„sk offers more than just a place to nurse a hangover the night after too many high alcohol beverages. Travelers who choose to stay in this converted granary while visiting the city at the mouth of the Gdania River can also book a beer package. Included in the price of this year-round deal is a dish from the Restaurant Brewery Brovarnia GdaÅ„sk, a half liter of their light, dark, or wheat beer, and a short talk from the brewmaster that promises to reveal “some interesting beer facts.”

South African wines have been well regarded for years now, and yet it’s still a rare South African beer that garners much attention beyond its country of origin. Northeast of Pretoria and not far from the Mozambique border though, a little brewpub called Hops Hollow has been doing its part to promote craft beer since 2001.

The plan is simple: drop your pack off in one of three roomy suites, head to the bar for a pint of ruby-colored Mac’s Porter, and find a seat from which to admire views of Mount Anderson, one of the most scenic peaks in the northern Escarpment. 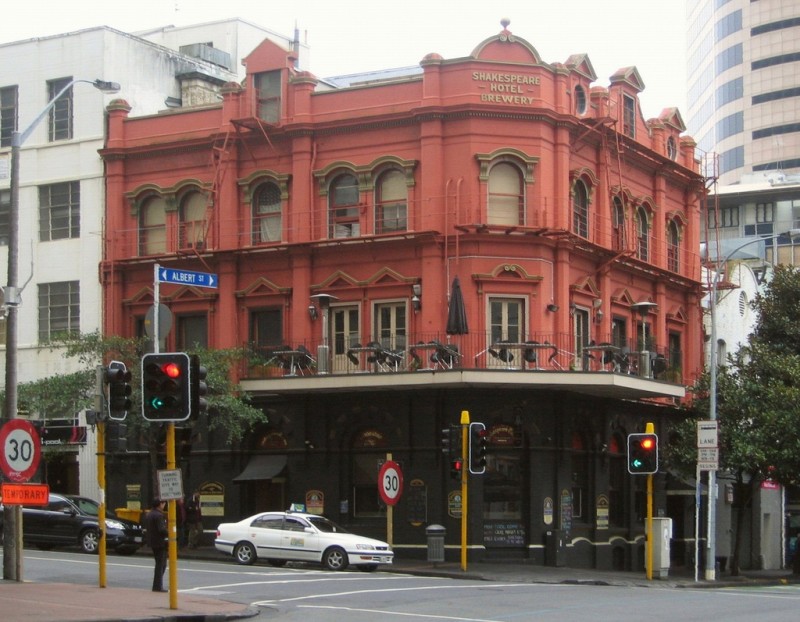 New Zealand is perhaps most famous for its numerous outdoor pursuits. Yet, anyone who has tuned in to the Discovery Channel’s show Brew Masters probably knows that this remote island nation doesn’t lack for extreme indoor activities either.

As the largest city, Auckland on the North Island is a good place to begin nearly any beer expedition, and the country’s first brewpub, the Shakespeare Brewery and Hotel is an equally fitting base of operations. The rates are reasonable (especially in the winter, when it’s stay for two nights, pay for one), the location favorable, and the beers, like Old Gobbo’s Nice Vice, are exceptional.

When it comes to sudsy destinations, the Pacific Northwest definitely attracts a large amount of attention. Of course, the excellent beers coming out of Oregon and Washington have a lot to do with this fact. But just across the border in British Columbia, Canadian brewers are keeping things plenty interesting, too.

Case in point: Swan’s Boutique Art Hotel. Not only did Swans Coconut Porter win the Gold Medal for best Fruit & Vegetable beer at the 2010 Canadian Brewing Awards, they also offer every guest a taster of their award-winning beer along with discounted breakfast the next morning. How’s that for North American generosity? 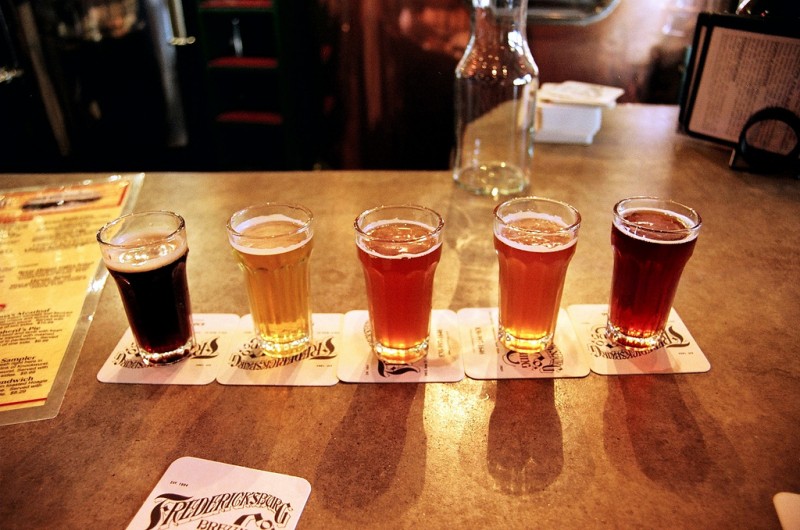 Texas might not seem like beer country to drinkers on either coast, but between Austin and San Antonio a healthy number of craft brewers have appeared in the last decade. In fact, one of them, the Fredericksburg Brewing Company in the town of the same name, is quickly approaching legal drinking age””they first opened their doors in 1994.

Plus, above the welcoming brewpub on East Main Street, eleven air-conditioned rooms offer more than just a good night’s sleep. Book your Hill Country stay at Fredericksburg, and receive a complimentary four-beer sampler.