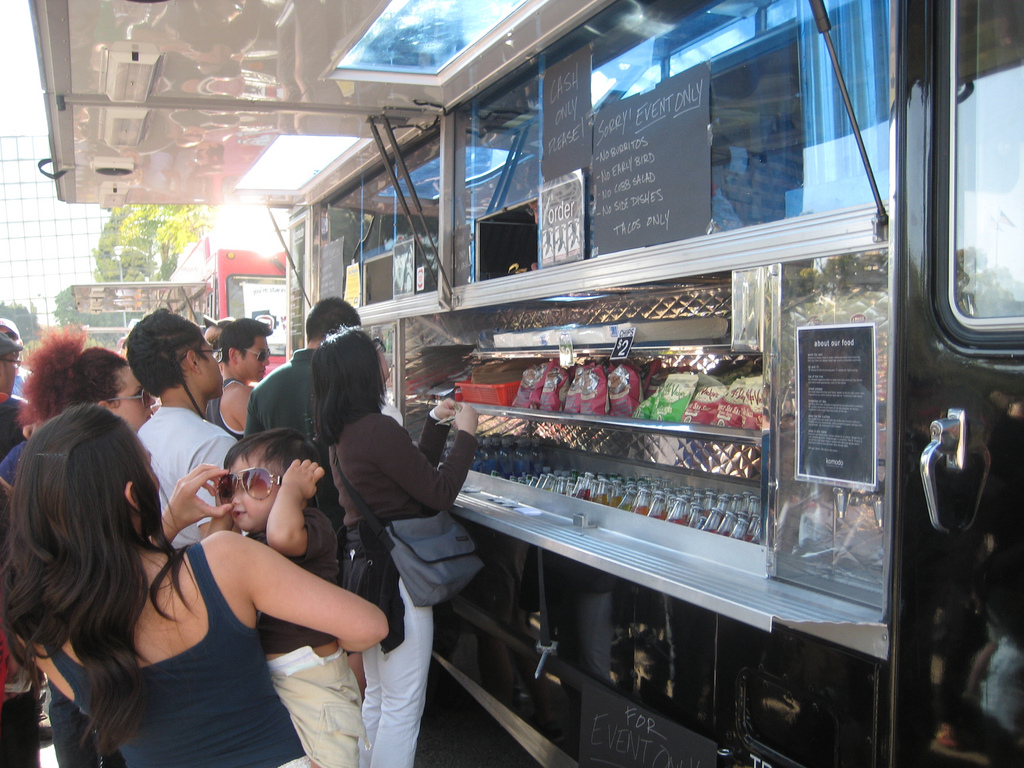 Food trucks, flash mob-inspired pop-up restaurants, and underground supper clubs. In recent years – perhaps around the time the term “foodie” was popularized – professional and amateur food enthusiasts have begun seeking out more clever, tailored, gourmet dining experiences. Call it an “anti-restaurant” backlash against the sterile, staid, and predictable eateries that host most modern dining experiences. Always at the forefront of trends, Los Angeles in particular has taken to so-called underground or “guerilla” dining and continues to push the envelope. 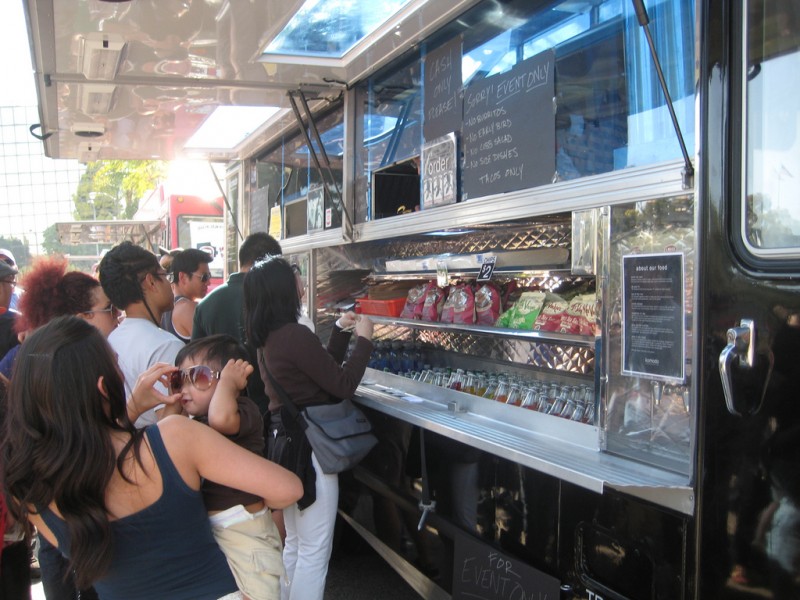 Los Angeles is largely credited with mainstreaming the concept of the modern food truck scene years ago. Diners wanted delicious, perfectly prepared, niche eats without all the pomp and circumstance that typically surround such foods. From humble hot dogs and fish tacos to upscale Maine lobster and sushi offerings, more than 200 food trucks now roam L.A.’s streets every day. This rapid proliferation proved one important thing: now, more than ever, foodies demand more from their chefs, restaurants, and dining experiences overall.

In recent years, this guerilla dining has continued to evolve with the idea of the pop-up restaurant. Often open for a very brief time, or just a single event, they most closely resemble “flash mob restaurants.” Would-be diners gather on social media and semi-private e-mail lists to discover where these not-so-random events will literally pop up next.

Their popularity has pushed celebrities, athletes, brand names, and the elite to co-opt the concept in their latest attempt to back the next hip thing. It’s no surprise, then, that foodies on the cutting edge of the gourmet food scene have begun railing against their recent commercialization. 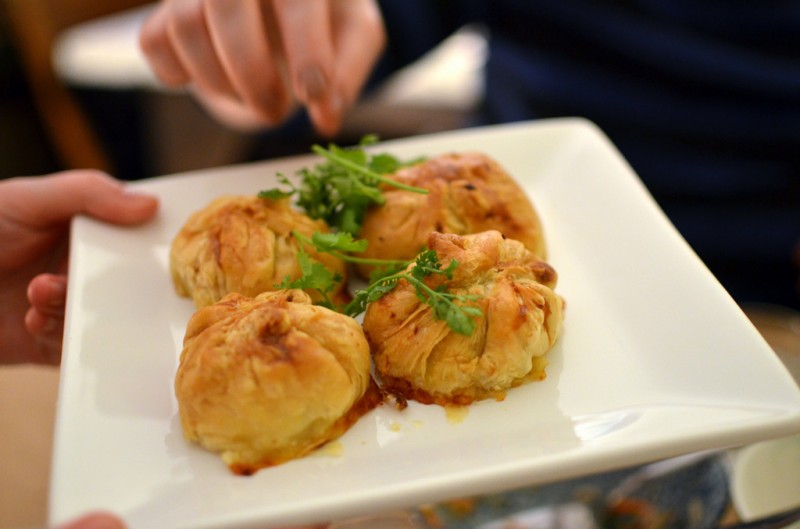 Which is why pop-up restaurants are fast evolving into more intimate, exclusive, and underground “supper clubs.” While the former typically operate out of a licensed facility – taking over an existing restaurant, warehouse, gallery space, etc. – the latter are born of “normal” folks who simply love to cook, opening their homes, offices, galleries, and other private spaces to host those with a similar passion for great food. It’s a pure, grassroots movement that is defining modern guerilla dining.

It requires a bit of digging to uncover L.A.’s genuine underground supper clubs. Comprehensive lists detailing the latest events are ever-changing and outdated almost as soon as they’re published. But that just makes finding them all the more rewarding. Chicks with Knives offers cocktails, appetizers, and a five-course meal for just $98. Kali Dining is a hosted supper club where “the menu, guests, location, and atmosphere are a constant TBD.” The entirely secretive Wolvesden offers very few details, promising only “dining in its most raw form: people, food, and open minds …”

The trend away from the traditional notion of dining out has slowly evolved, and it’s difficult to say for sure how it all began. Two things are certain however: Los Angeles has been and will continue to be at the forefront of it all, and the concept of guerilla dining is most certainly here to stay.