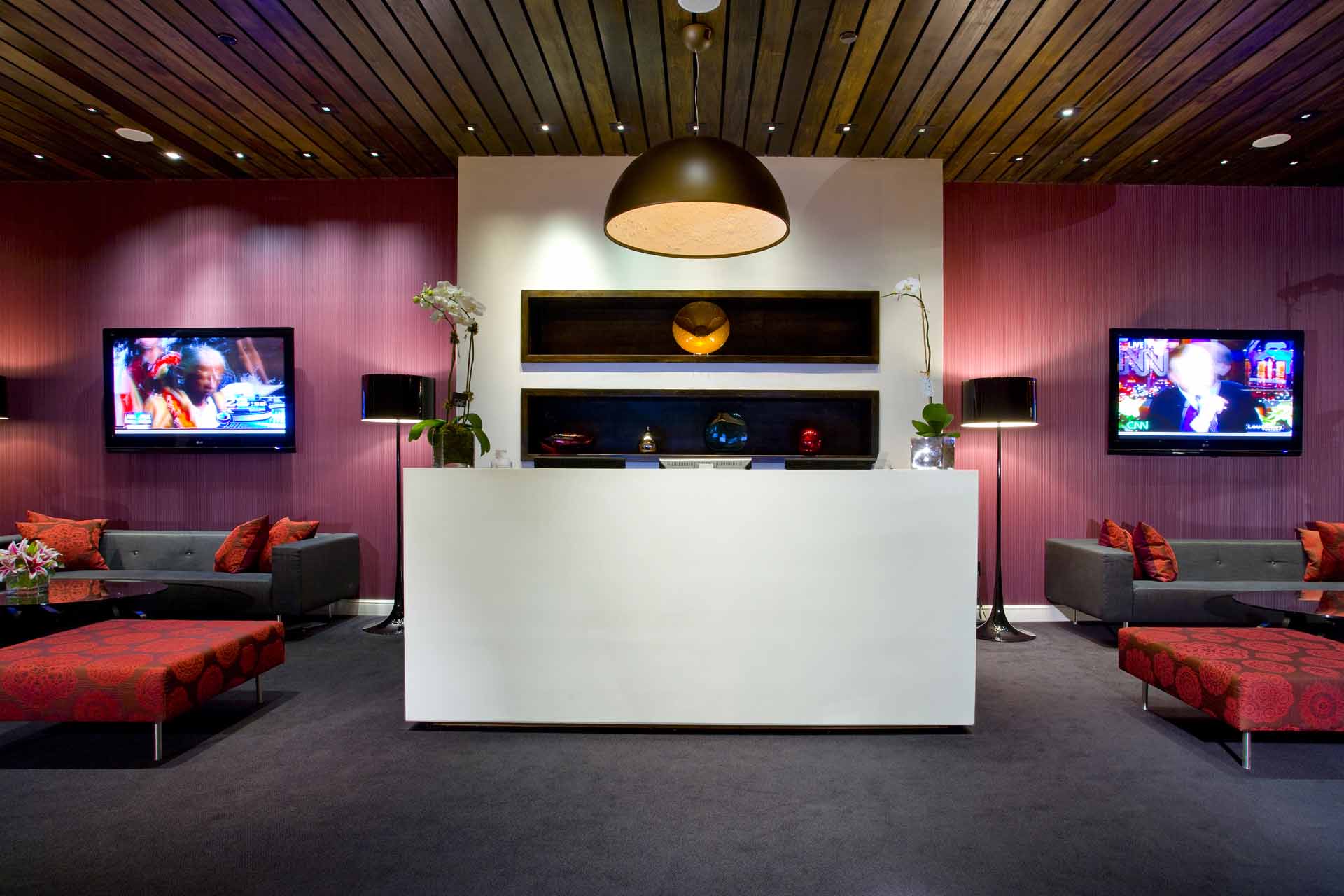 Following our recent stay at Distrikt Hotel, we had the pleasure of scoping out GEM Hotel Chelsea, part of the Choice Hotels Ascend Collection of unique hotels. 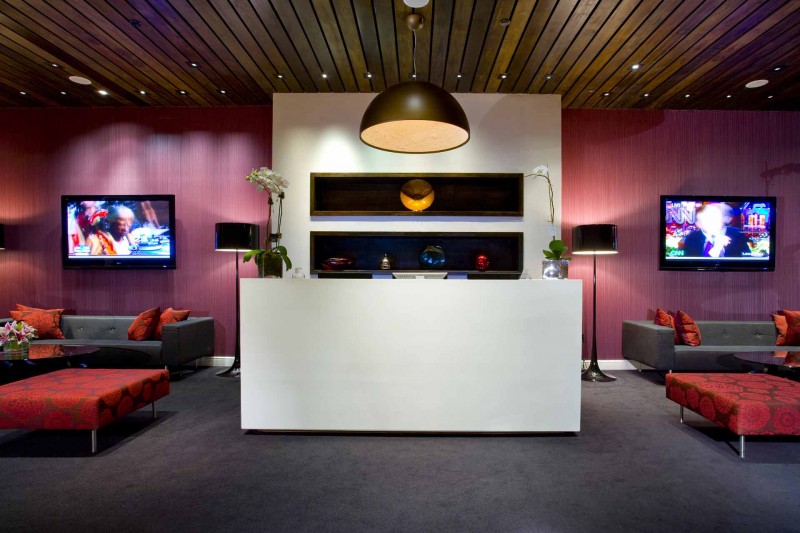 GEM Hotel’s philosophy, in their words:

We believe that honest and unique hospitality does not have to be confined to exorbitant prices and pretentious service at our boutique New York hotels.

The GEM Hotel Chelsea is part of a growing trend in the hotel industry that could affectionately be dubbed “boutique efficiency”. It’s clear that a great deal of thought went into designing the hotel to be chic, yet comfortable. But the hotel also considered clever ways to ensure that guests could cut costs wherever possible.

Management assured me that the focus is on necessities with just the right amount of “nice-to-haves” thrown in. It’s not intended to be a full-featured hotel in the traditional sense of the word – there’s no massive business center, no indoor heated pool and no restaurant to speak of. And this is all great news for the budget traveler: why spend a small fortune when much of that cost is going towards features you’ll never use?

The week I stayed, many of my fellow hotel guests were visiting from abroad. Many Europeans know what they want in a hotel – clean, chic accommodations that offer everything they need, and maybe a touch more.

Our room was modest, yet plenty comfortable. The computer workstation served as a suitable headquarters for our two-day stay. Modern vagabonds and flashpackers will appreciate the free, fast (and rock solid) WiFi service.

Folks at the hotel assured me that GEM Hotel staff are hired primarily on their outgoing personalities, rather than specific industry experience. The thinking being: the former can’t easily be taught, while the latter obviously can. It’s a simple approach and one that I wish more hospitality businesses would adopt.

Every member of the staff – from the front desk, to housekeeping, to the janitors – was friendly and courteous. I was consistenly greeted with a smile and a hello by each and every person.

In Chelsea, of course. But you knew that. It’s still one of the most happening, funky neighborhoods in the whole of Manhattan. A stone’s throw could hit several coffee shops, delis, ATMs, and a subway station.

Plus, train travelers can save the cab fare – the GEM Hotel Chelsea is barely a ten minute walk from Penn Station.

If the spoilers are any indication, it seems the “Sex and the City” ladies will be feeling the economic downturn’s pinch in this spring’s highly anticipated sequel. While the days of $500 shoes and $20 cosmos might be long gone, fashionistas can still enjoy a Carrie or Samantha-worthy NYC weekend without breaking the bank. The Big Apple’s GEM Hotels are offering the GEM in the City package, available May 1 to Aug. 31, 2010, for glamour-seeking SATC fans on a designer shoestring budget.

With nightly rates starting at $159 per room*, the GEM in the City package includes:

Seriously, even guys can appreciate free cupcakes! Starting May 1, visit http://www.thegemhotel.com/chic to book the “GEM in the City” package.

The GEM Hotel Chelsea will appeal to budget travelers seeking swank accommodations with just the right amount of frills. New York City hotel rates have come down slightly in recent years, but only slightly. And still … $159 per night with free WiFi, in-room gourmet coffee (that was actually damn good), a top-notch staff, and an ideal location? We highly recommend it for budget travelers.