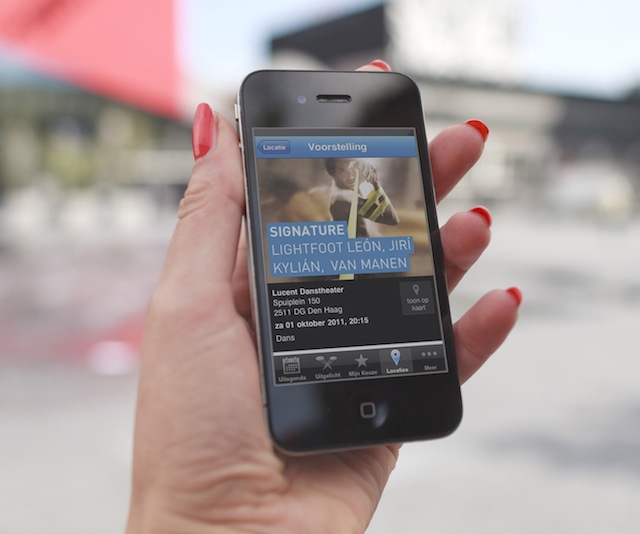 This might come as a surprise to you, but I cannot fly. Because of this awkward gap in my skillset, I avoid using my smartphone or engaging in any other potentially distracting activity whenever I am near the edge of a cliff.

This sensible precaution apparently did not occur to a tourist in Melbourne, Australia, who fell off a pier because she was focused on her riveting Facebook feed. The woman cannot swim, but her candidacy for the Darwin Awards was fortunately averted when rescuers came to the aid of the woman, who was found flailing 20m from the pier with her smartphone still in her hand.

Police officials confirmed that the rescued tourist was a foreigner but have declined to disclose her nationality.

Find out more about this in The Globe and Mail