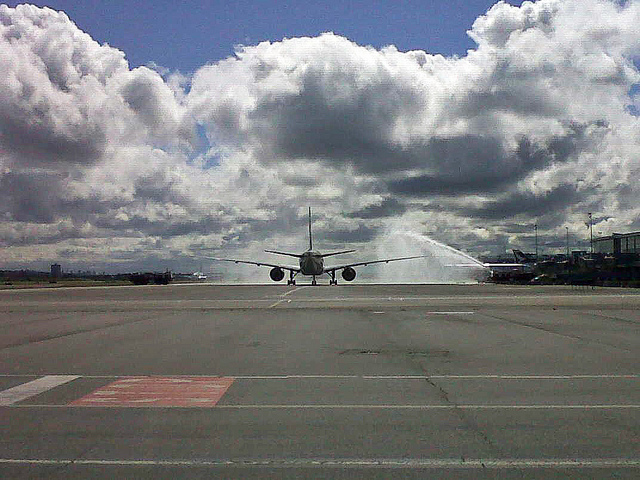 A South China Airlines flight from Guangzhou to Vancouver was rather more eventful than anyone anticipated when an intoxicated passenger went berserk halfway through the journey.

Abdul Zain Ali was arrested by the Royal Canadian Mounted Police on arrival in Vancouver Sunday morning. That was the end of a lengthy ordeal for the cabin crew and passengers, who had to resort to inventive measures to restrain the rampaging 25-year-old Australian.

It started when Ali woke everyone up in the middle of the 11.5-hour flight when he ran up and down the aisles screaming. Flight attendants confined the man to the galley and kept watch over him, later moving him to the very back row of the plane, but then this situation grew worse, the violent man had to be handcuffed and several individuals had to use the weight of their bodies to keep the him restrained.