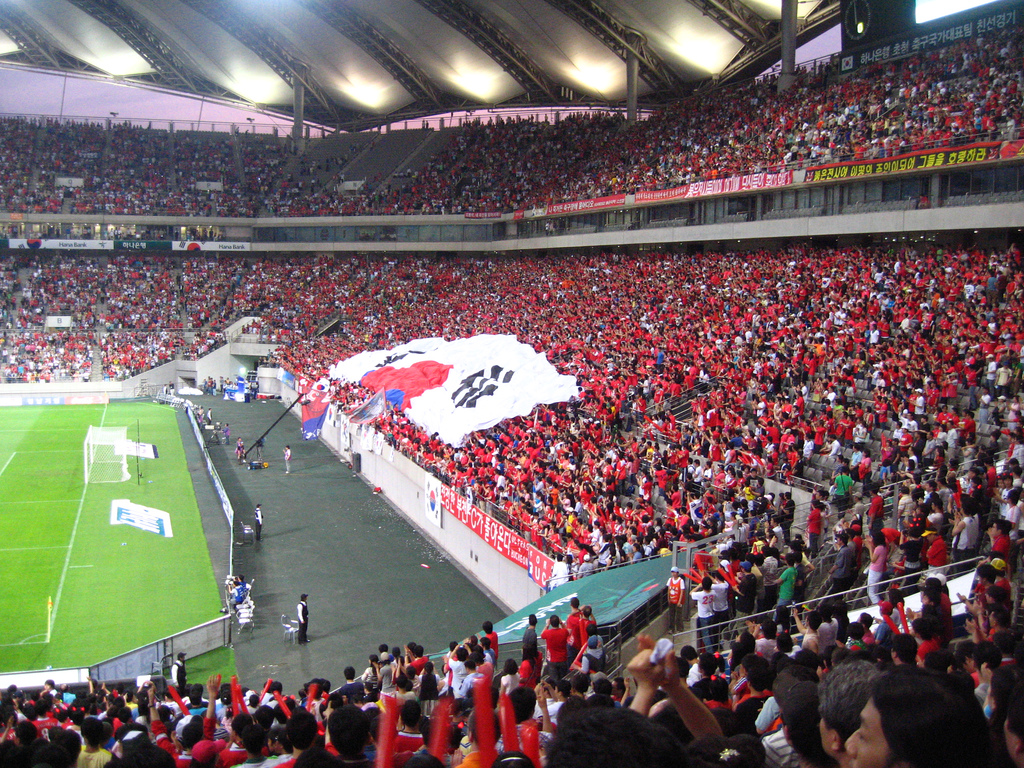 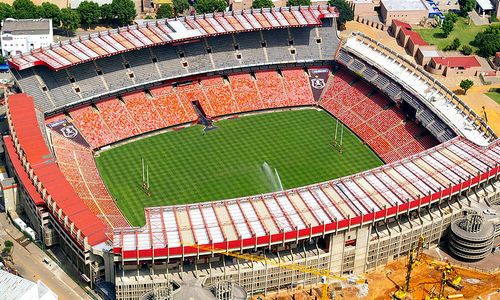 The high point of the ancient Greek Olympiads is said to have occurred on the third day of each Games, when 100 oxen were killed in honor of Zeus. So on one hand this idea of inaugurating the 2010 South African World Cup via ritual animal slaughter – the stated goal of the Cup’s cultural activities coordinators – has a ring of classical athletic antiquity to it.

On the other hand, the ancient Greek Olympiads were also closed to female spectators, limited to Greek speakers, and has boxing matches where the gloves were made of hard leather and metal. There’s no international sporting event where we follow those “traditions,” such as they are. Since it’s clear that not all sporting rituals are timeless and inviolable, we kind of figured the whole mass animal destruction thing had also fallen by the wayside.

Apparently not so much:

South African traditional leaders plan to perform ritual animal slaughters to bless stadiums for the 2010 World Cup tournament ahead of the start of the showcase event… Zolani Mkiva, chairman of… a grouping responsible for co-ordinating cultural activities, said the tournament… needed to be blessed in true “African style.” “We must have a cultural ceremony of some sort, where we are going to slaughter a beast (cow),” said Mkiva… “We believe that from the start we’ve got to do things in accordance with our own traditions,” Mkiva said.

Nope. When people arbitrarily select which indigenous traditions they’re going to highlight for outsiders, that’s a choice. We’re not talking about religion here. We’re talking about a bloody manufactured spectacle across 10 soccer stadiums – both soccer and stadiums already being a departure from Africa’s “own traditions” – done to emphasize “style.”

Plus Africa is a really big place. They couldn’t find a part of the continent where the local “style” involved something other than killing animals to appease the sports gods? What if the sports gods don’t even enjoy seeing cows get their throats slit any more? What if they’re into different things now, like puppies and glitter? Think of how awkward that could get.