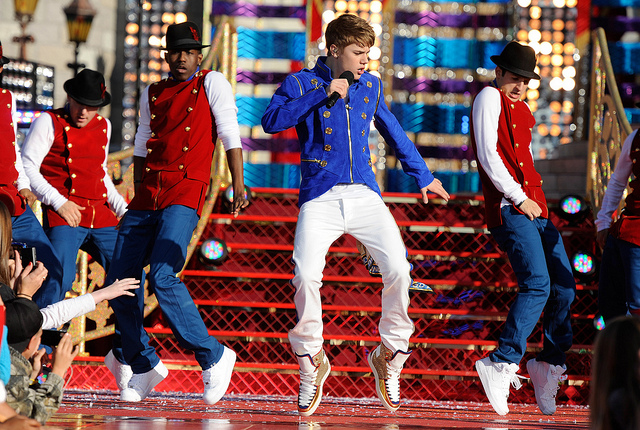 Anti-Bieber sentiment is running high on on both sides of the 49th parallel. The young pop singer’s increasingly obnoxious antics and frequent run-ins with the law of late have left the public weary of his presence and many wish he would just go away.

Travel agency FlightNetwork.com has attempted to put those thoughts into action by offering complimentary one-way airfare for Justin Bieber and his entourage to leave Canada. The company’s spokesman suggested that the singer may benefit from taking a breather and exploring the world. The world outside of Canada, that is, and preferably out of the public eye.

Check out more about this on Travel + Escape.