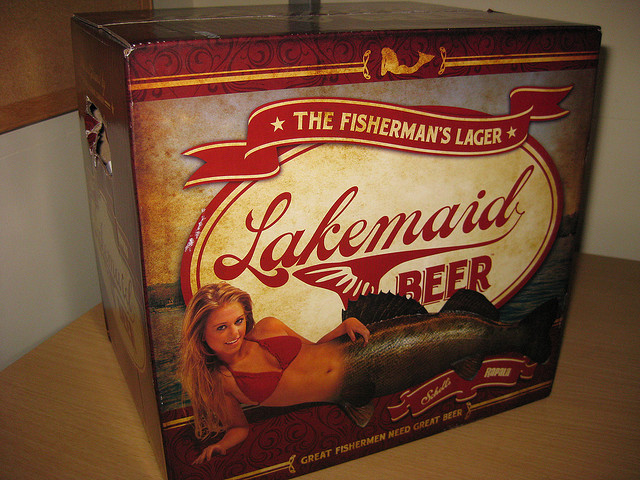 A craft brewer’s dream of delivering beer to customers by airborne drone have been dashed by federal regulators.

Lakemaid Beer had a working model of an unmanned delivery drone that successfully performed a test flight, delivering a 12-pack of beer to a group of Minnesota anglers out on Lake Mille Lacs.

Once the Federal Aviation Authority got wind of the innovative alcohol delivery system, the Wisconsin brewery received a significant volume of paperwork, including a document that describes how the commercial use of drones is banned in the United States.

Check out more about this on CBC News.