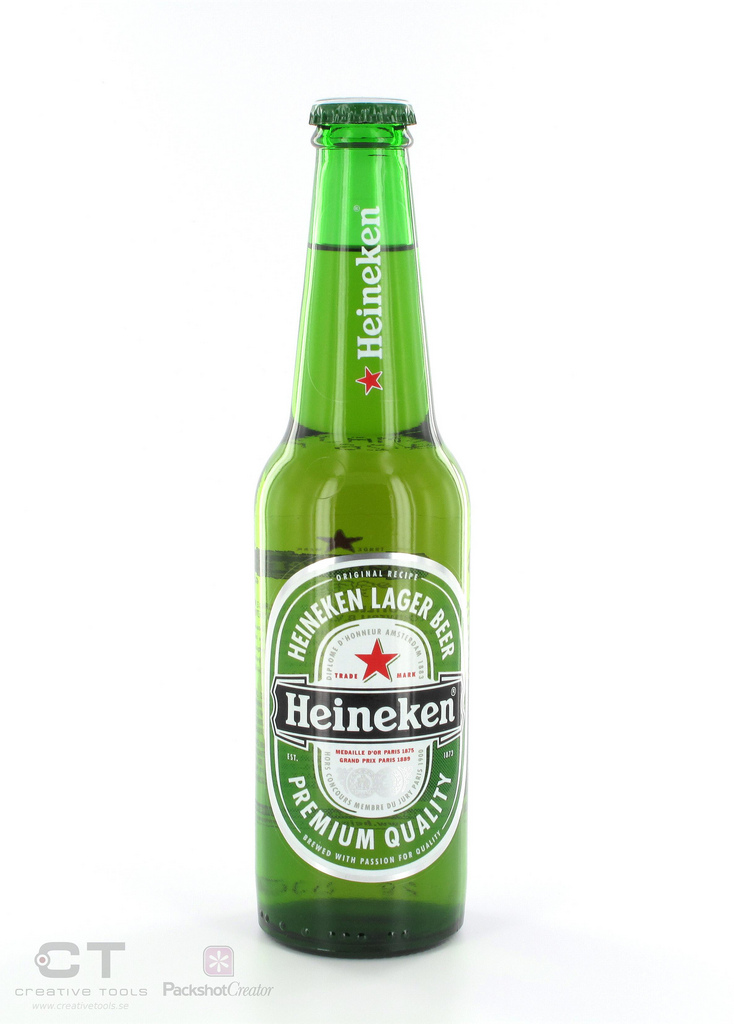 Irish ultra-marathon runner Richard Donovan has become the first man on the planet to run seven marathons on seven continents in less than five days–thanks to a bottle of beer.

In just four days, 22 hours and three minutes, Donovan completed marathons at the Russian Novo science base in Antarctica, then in Cape Town, Sao Paulo, Orlando, London and Hong Kong before finally finishing in Sydney.

When he reached his final marathon in Sydney he admitted that he was suffering from sleep deprivation and that the running and travelling through different time zones and temperatures had taken a toll on his body.

“I was absolutely wrecked. I wasn’t even able to keep down water,” he said. “We came to desperate measures in Sydney and I chanced a beer. I had one bottle of Heineken during the race, for some carbs, and one at the end of it. It was the first time something stayed down in days.”

Perhaps now a different kind of marathon is in order? Maybe the 2012 NYC Beerathon?

Read more at the Irish Times.