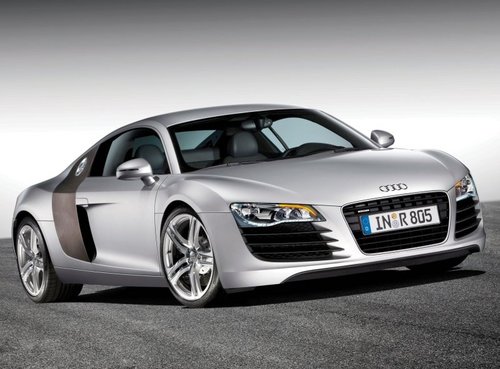 Such is the life of the “working” stiffs at Motor Trend. The car magazine’s latest feature pits a photographer and MT journalist against the 3000-mile cross-country Pacific Crest Trail in Audi’s new supercar – the 2008 R8.

Where are they posting these jobs by the way? I haven’t seen them on Craigslist yet. If they’d only called me, I probably could’ve made myself available. Probably. At the very least, I’m a fairly small fella. Had they agreed to take one or two less laptops, I probably could’ve squeezed into the toaster oven sized cubby behind the seats. If nothing else, the extra weight would’ve provided a dollop or two of extra traction during their harrowing escape from Oregon’s Crater Lake.

If you like cars – especially Audi’s – and love travel, check out the full feature here.