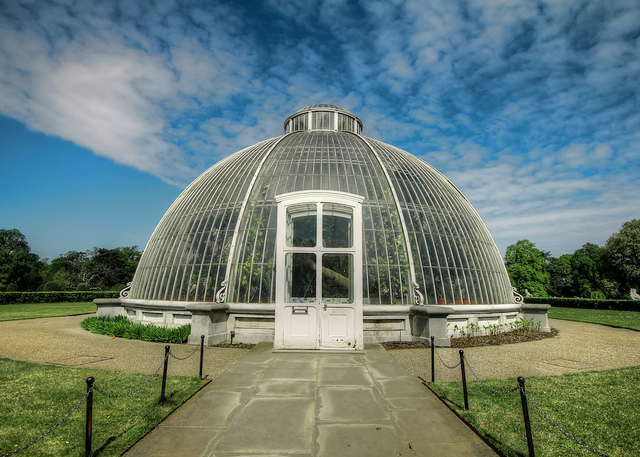 Staff at Kew Gardens are reeling after one of the few living specimens of a critically endangered plant was stolen from Royal Botanic Gardens in London. Nymphaea Thermarum, the world’s smallest species of water lily, went extinct in its natural habitat six years ago, and scientists have only managed to propagate about 50 plants from seeds.

The bizarre theft has given rise to speculation that it may have been a theft-for-hire scenario where a collector hired thieves to steal the exceedingly rare plant.

Find out more about this in The Telegraph