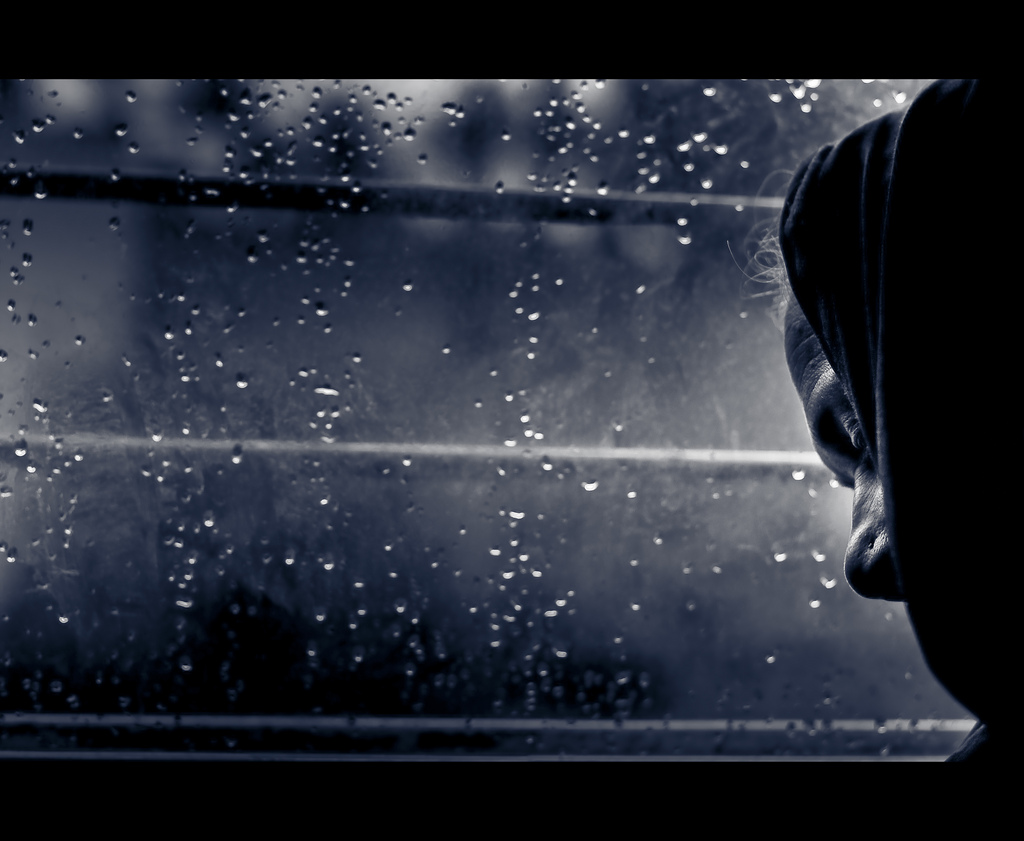 For Women Traveling Alone: Always Listen to Your Instincts

On a recent trip to Morocco with family, I met a Swedish woman who was traveling the country alone. She was level-headed, organized and fiercely independent – all characteristics that I aim to embody as a female traveler. I was drawn to spark a conversation with her.

She lived in Zimbabwe for ten years and was now residing in Sweden again, working as a social worker. She oozed confidence and walking next to her in the busy Marrakech markets provided a sense of authority in a country where gender roles are a bit different than say, Canada or Sweden. While our vague and hurried tour guide pulled fast ones on our group, my new Swedish friend was the first to correct him or put her foot down when he was being flighty.

I admired her ability to command respect in such a foreign environment and started to wonder: would I be cut out for traveling alone as a woman? 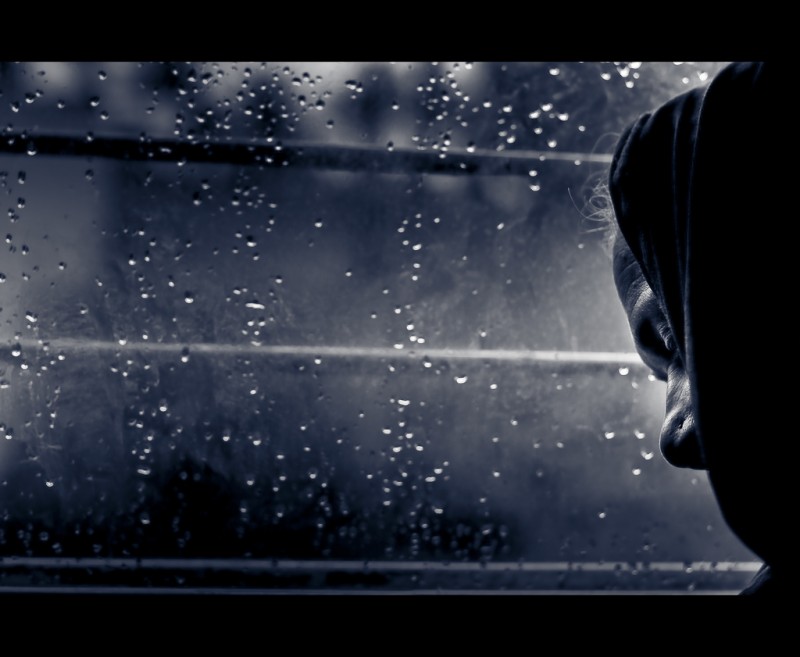 The Benefits of Traveling Solo

While on one hand, traveling solo as a female may sound risky and dangerous, there are amazing benefits as well. If you’ve done your research, are willing to face new challenges, and prepared to meet fellow female travelers, the advantages of traveling alone as a woman may surprise you.

Without a male travel companion or a clingy group of friends, you are more likely to be approached by friendly locals in your new destination. This allows you to become more involved with the residents and their community, giving you an inside cultural peak into the general day-to-day practices to which many tourists might otherwise be oblivious. Women traveling alone are often invited to local homes for dinner or events because, let’s be honest, the generally held opinion is that a woman traveling solo is ”” for the most part ”” easier to trust than a lone man.

Another added benefit is that you can take as little or as much time to do what you please. No whining children to hinder you from spending five hours in a museum; no looming parents to guilt you after an expensive night out on the town with new friends; and lastly, no impatient boyfriend to prevent you from shopping. Whether it be a high-end boutique or small outdoor market — you can take your time.

Able to spend as much — or as little — money as you wish on food and accommodations, women traveling alone are on their own budget.

The best part of traveling alone as a woman is the sheer exhilaration and boost in confidence. After my first year of university, I embarked on my first European backpacking tour. I spent most of the time with a good friend and met many other backpackers along the way.

However, near the end of my trip, before heading back to Canada, I had to spend a couple days in London by myself. At first I was anxious about this time alone and scared that I would hermit myself in the hotel, lacking the courage to venture around the gigantic city independently.

Although London is similar to Toronto, and I knew I would not be faced with a huge culture shock, the idea of leaving my friends behind to spend time in an unknown city seemed unappealing to me. In spite of all of this, I got off the plane in Heathrow and took the tube into the city. I felt a rush of independence and self-assurance I had never experienced before.

Suddenly the power was in my hands. I wanted to eat sushi for lunch? Done. I wanted to sit in the Dali exhibition all day? Fine. I didn’t want to waste money riding the London Eye? Alright. I got my first taste of true, genuine independence and loved every second of how empowering it all felt. 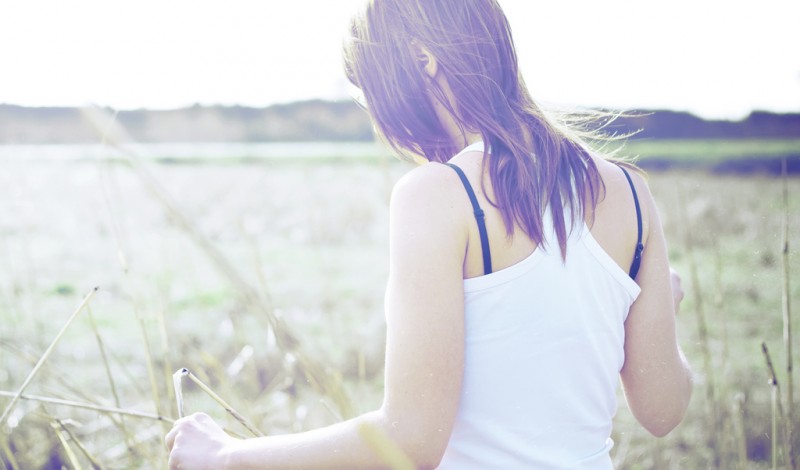 Keeping Your Wits About You

Having said all this, you must never become too trusting or relaxed in new surroundings. Women can easily be taken advantage of in situations to which they are unfamiliar. Always be cautious around pushy people, particularly men.

A general tip is to dress modestly to minimize unwanted attention from the opposite sex. Always assess the surrounding neighborhoods to make sure they are not dangerous areas for women. If someone is being too suggestive or lewd, ignore him or her and leave the area immediately.

Always be aware of your surroundings, especially at night and make sure you have the emergency phone numbers of your new destination programmed into your phone or written down somewhere, for your safety.

Most importantly, if something or someone does not feel right and you have a bad gut feeling, listen to your instincts. If you don’t feel comfortable boarding a train or walking down a particular alley, pay attention to what your intuition is telling you. Women are so often told to dismiss anxious instincts or gut-reactions in the 21st century, but they’re there for a reason!

Facing all the challenges of traveling alone as a woman will make you a better, stronger person and ultimately build character. When you return home and are forced to deal with unwanted issues, you can look back on the memories of traveling solo and remind yourself, “If I could instruct a Japanese cab driver who spoke no English to take me the best karaoke bar at 4 a.m. in Tokyo ”¦ then I can definitely do this.”

I hope that one day all women will have the opportunity to embark on a worldly adventure in their own company. I guarantee it’ll be an invaluable lesson in who they are and will help them realize their potential as strong, courageous individuals.

As for me, I hope to make it back to Morocco one day, by myself ”¦ and sip cocktails on the beach with the inspiration herself: that fearless Swedish warrior woman.