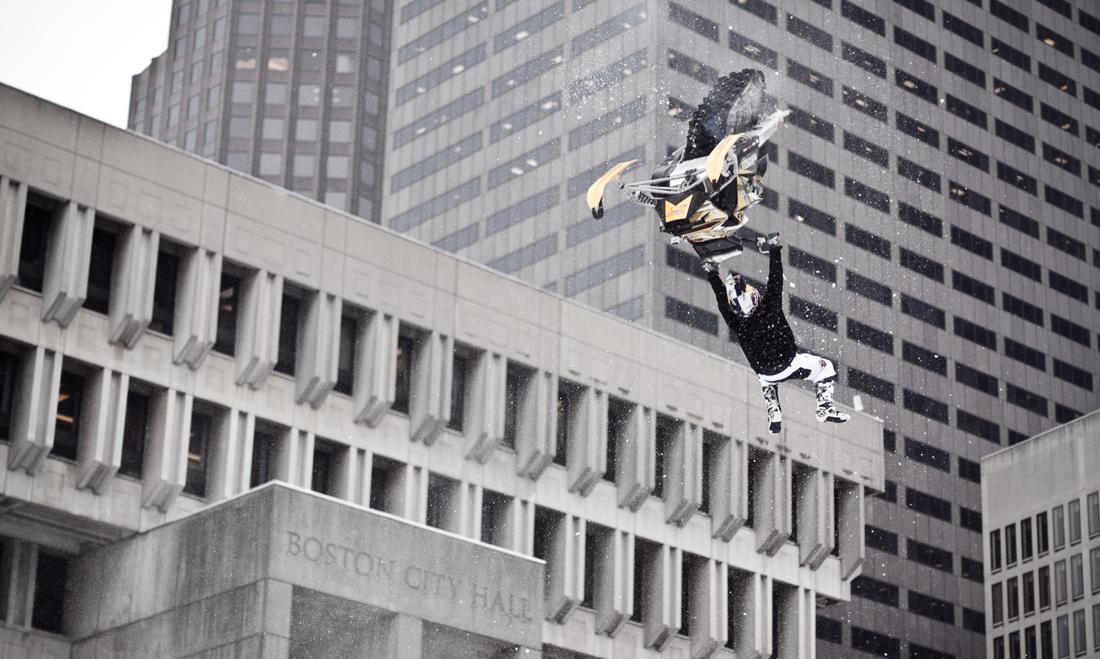 Here in Massachusetts, it’s been a winter to remember. We’ve received more snowfall in the last two weeks than in any other two-week period in history. Ever.

But don’t be that classic New Englander who’s content to gripe about how awful the weather is. Get outside and enjoy it! Here are seven wintry things to do in Massachusetts that don’t involve a ski left …

So it might be difficult to snowmobile in downtown Boston. Or to do it quite like this guy. But there are plenty of spots in central/western Massachusetts that offer self-guided and guided tours. Check this list for details. 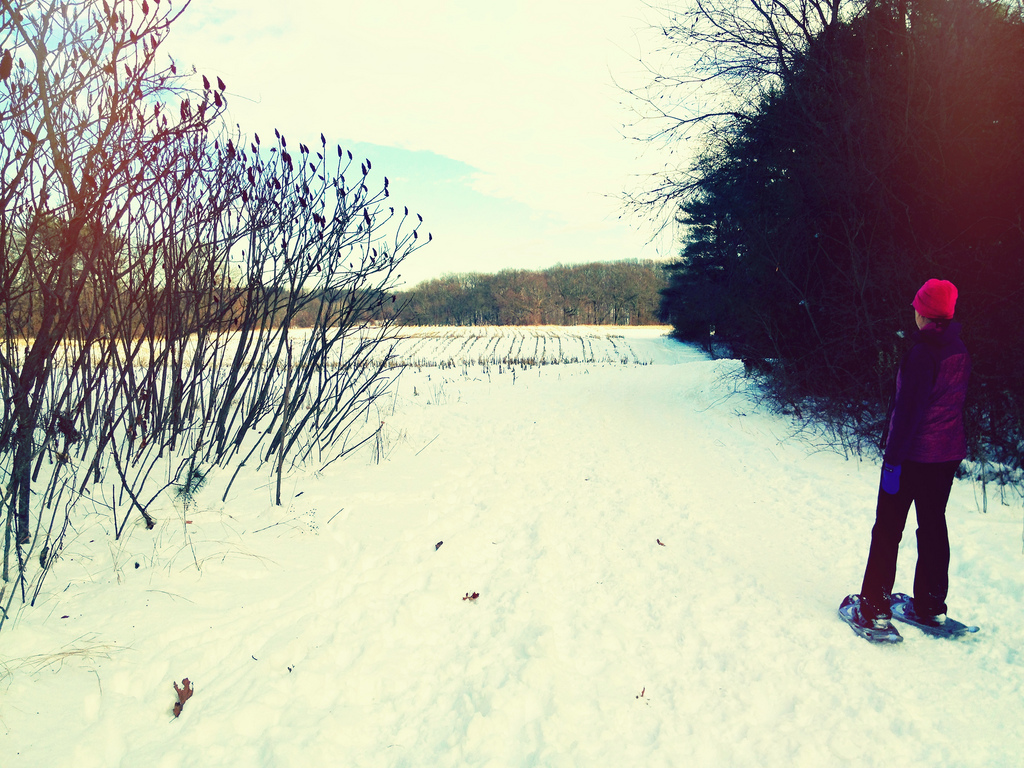 Few folks think of disappearing into the woods in the dead of winter. But, if you’ve never snowshoed before, it’s surprisingly easy. As the state’s highest peak, Mount Greylock is always a “lock” (get it?) and Trails.com has a complete list of some of Massachusetts’ other best-rated hotspots. 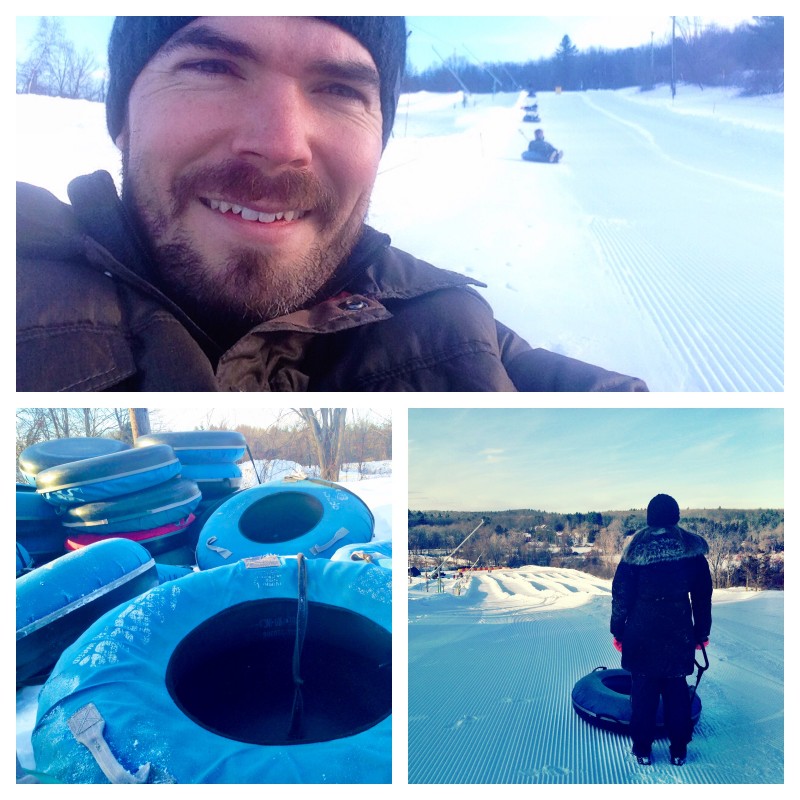 Few things’ll make you feel like a kid again like snowtubing. As an (almost) grown man, it’s the only time in my adult life that I’ve felt it acceptable to scream “WHEEEEEEEE!”. Ski Ward offers some seriously awesome snowtubing opportunities with seven lanes and two lifts (meaning you barely even have to move!). 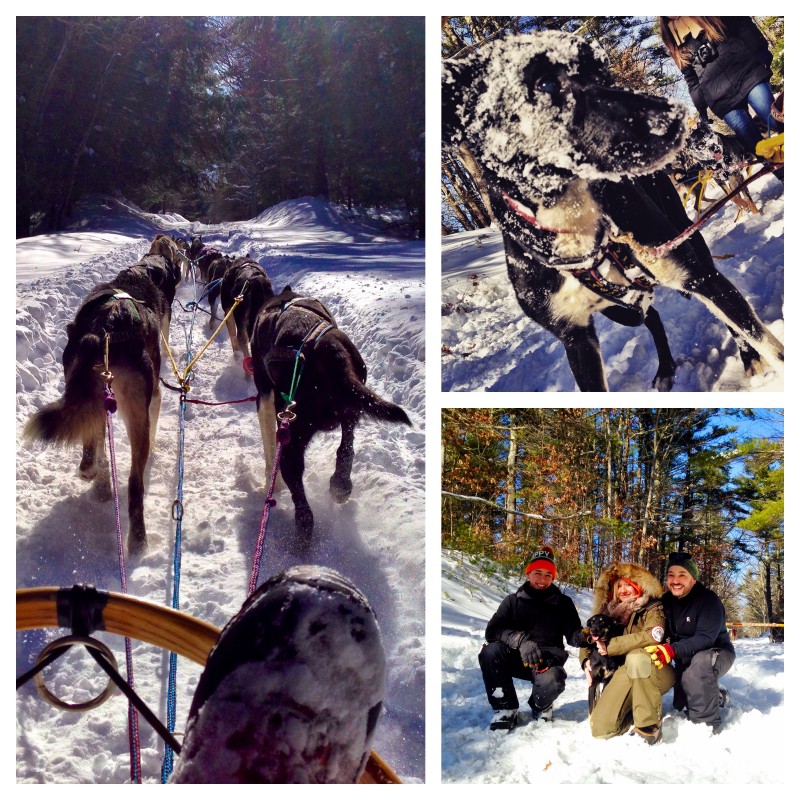 It surprises many folks (even Massachusetts locals) to learn that you can actually dogsled in the state. NE Outfitters has been sledding the wilds of central and western Massachusetts for more than seventeen years. The husband/wife/son trio are incredibly passionate about the sport and their dozens of sled dogs. They offer a variety of 1/2 day, full-day, and overnight dogsledding packages. 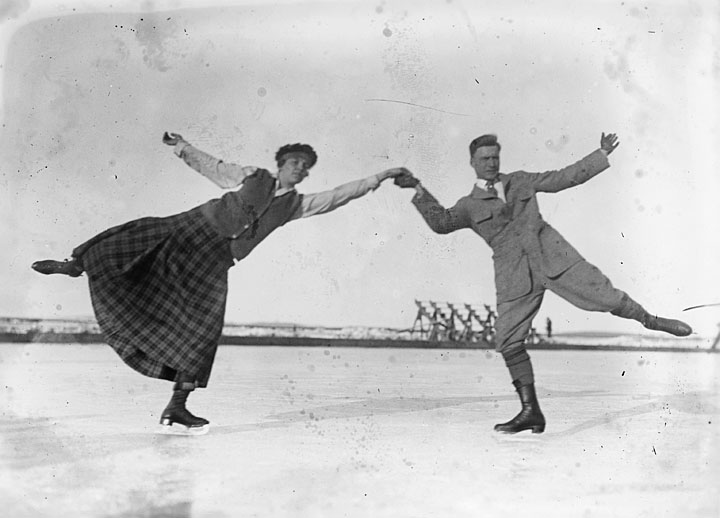 File photo – not actually taken at The Charles Hotel © uwdigitalcollections

Downtown Boston (and Cambridge) is really as beautiful as in the dead of winter. Strap on a pair of ice skates and head to the 2,900 square foot skating rink at the famed Charles Hotel. It’s open to guests, as well as the public, and offers skate rentals, season passes, and lessons are all available. 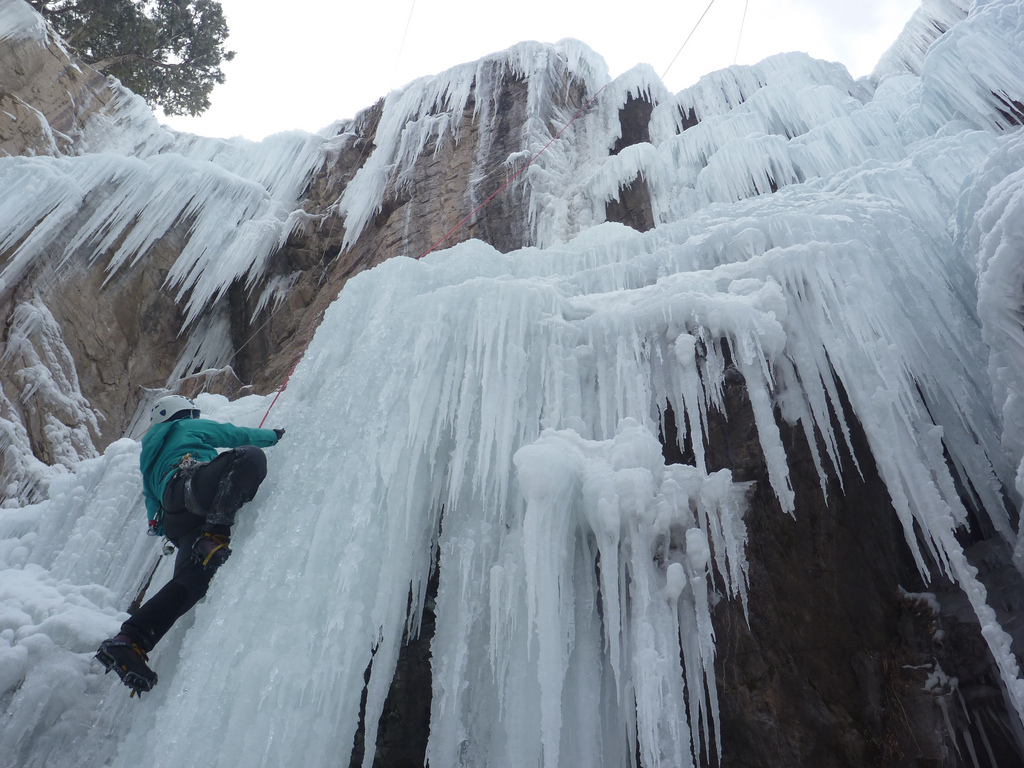 If none of the above activities is disco enough for you, you might want to look into something a little more extreme. Like ice climbing. It’s all the excitement and sheer terror of rock climbing, but with ice. Lots and lots of ice. Fortunately, there are dozens of clinics for novices and veterans throughout the state. 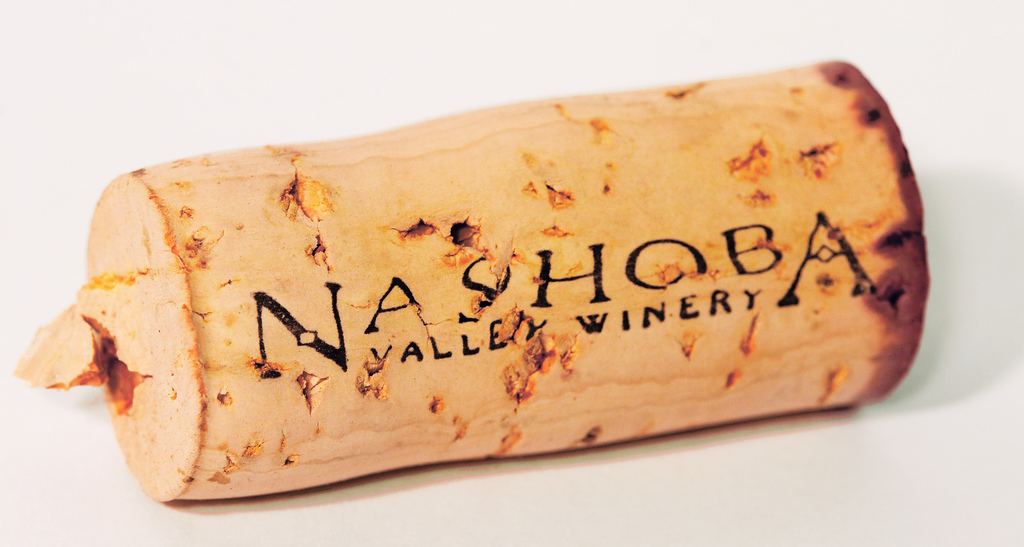 Of course, after all of the above recommendations, getting indoors will probably sound like a great idea. And getting indoors where there’s wine is even better. Massachusetts is home to an honest-to-goodness wine trail. Check out a tour and tasting at Nashoba Valley Winery — home to a number of highly-acclaimed fruit wines, brandies and distillates — in Bolton.