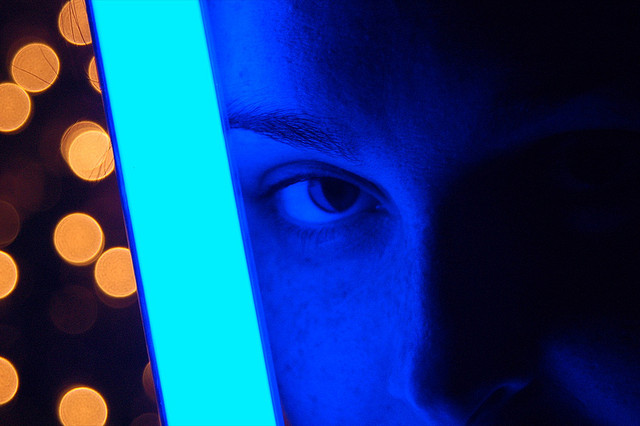 Will Scotland Become a Hotspot for Jedi Weddings?

Jedi © Brian Talbot
A religious group has speculated that Scotland will become a destination for Jedi weddings should new legislation governing marriage be adopted, a prospect which they seem to view as making a mockery of the tradition of marriage.

Scotland is in the process of updating its matrimonial laws, including the introduction of a new class of marriage ceremony. In addition to religious and civil ceremonies, “belief” ceremonies would be available to couples getting married. This option will permanently formalize the legality of Humanist ceremonies, which have surged in popularity but have only been permitted on a temporary basis since 2005.

Free Church of Scotland spokesman Reverend Iver Martin is critical of the legislation and has predicted that these changes will have unintended consequences such as the legality of Jedi weddings, Flat Earth Society marriages and so on.

I may not be up to speed on comparative religion, but I thought Jedi knights weren’t allowed to get married anyway.

Read more about this in The Telegraph