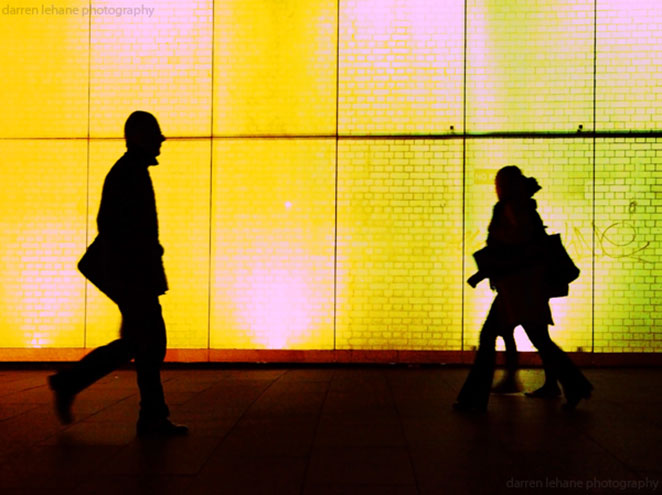 Why Are People So Kind to Strangers?

“The Kindness of Strangers

But those authors, though they got my attention, weren’t the reason I purchased the book. The concept of “The Kindness of Strangers” was what appealed to me, and after leafing through the introduction, I was eager to arrive back home and read the rest.

The following quote is how Don George starts his introduction. It caught my attention because he appealed to my own travel experiences. Several times, it has happened to me that a stranger helped, or even saved my life, when I was abroad. While I doubt whether my stories merit a space in George’s book, I sincerely identify with the situations he describes:

In twenty-five years of wandering the world, I have learned two things: the first is that when you travel, at some point you will find yourself in a dire predicament – out of money, out of food, unable to find a hotel room, lost in a big city or on a remote trail, stranded in the middle of nowhere.

The second is that someone will miraculously emerge to take care of you – to lend you money, feed you, put you up for the night, lead you to where you want to go. Whatever the situation, dramatic or mundane, some stranger will save you.

The reading got me thinking: why are people kind to strangers?

Human Beings Care About Each Other

“The moral of this is simple and clear: human beings care about each other,” would be Don George’s reply, which he also proposes in that very introduction.

Such a philosophic statement might oppose the writings of thinkers such as Machiavelli, whose “Prince” would certainly not act because he cared about another person. But opposers of Machiavelli (and believers in world peace) would argue that caring, sympathy and empathy are central traits of the human race.

Yes, Darwin’s “survival of the fittest” theory might be true. But surviving as a group (whether of the fittest or otherwise) could also be innate to human nature.

In the Stranger, We See Ourselves

One of the book’s reviewers on Amazon writes:

Before you pick up this book, close your eyes for a second and think of a time when you felt scared, lost, or possibly at the mercy of those around you. Perhaps this was something that happens when you were in a foreign place where you did not understand the language or customs. The circumstances are out of your control, and something that you could not possibly control has led you into your current predicament.

Now, imagine how you would have felt if someone came to help you with the purest of intentions and without a desire for remuneration for their assistance. That someone just wants to help you out of your situation so that you can continue on your way or with whatever you have to do.

This is precisely what happens. In the stranger, we see ourselves; we imagine what it would be like to be as lost, scared, hungry, sick or whatever their circumstances may be. Especially if we ourselves have experienced a similar situation, we will be more likely to help the person out. 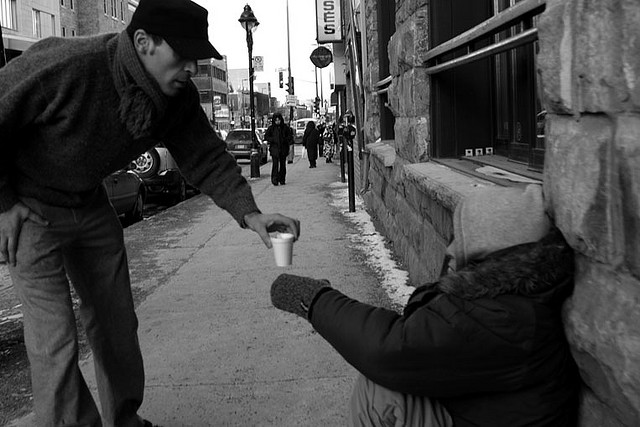 What Goes Around Comes Around

In “La Celestina,” Fernando de Rojas was among the first to begin the debate as to whether all human acts are egoistical or not. Time has told that Rojas isn’t the only one. While it is not particularly flattering to think that a stranger is only helping you out because he or she sees a personal benefit, we have to consider the option.

Even though he or she might not be consciously thinking, “if I help this person, someone else might help me out in a similar situation” there could be a subtext of getting some kind of benefit or at least gratification from the kind act.

When you let someone help you, use common sense as to whether you can trust this person. While it is impossible to ever know for a fact, and while the situation may not allow for much thinking, consider evaluating the situation to the greatest extent possible.

We can hope that strangers will always be kind, but despite Don George’s book, it is unfortunately not always the case. Thus, whenever possible, do not rely on the kindness of strangers to help you out at all times. Do not get into dangerous situations on purpose. Keep your belongings close to your body. Plan in advance and think about where you will be staying the night.

Staying safe while traveling is not something to kid around about. Take it seriously. Perhaps you can get to know a stranger in a less than life-threatening situation, and I am sure you will have a much better time.

Interested in reading the actual stories compiled by Don George? Check out the complete book on Amazon