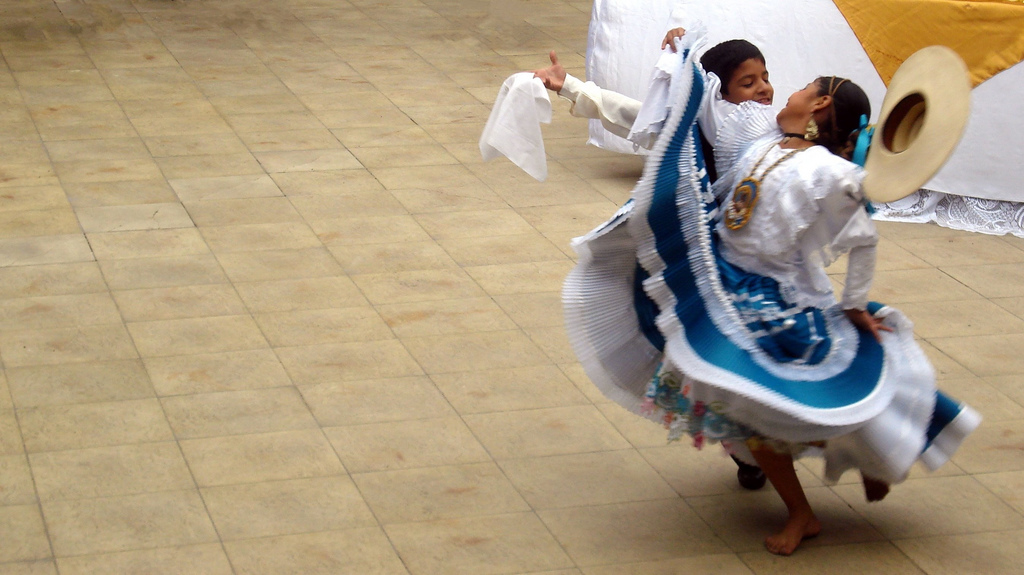 What Not To Do During Your Peru Vacation

You’ve read your guide book. You’ve exhausted Google. You know what you want to see and do during your Peru vacation””you’re ready to pet an alpaca, sip a Pisco, and trek the Andes. But do you know what NOT to do?

Here is a list of common mistakes visitors to Peru make. Be a savvy traveler and avoid the following pitfalls.

#1: Do Not Only Visit Machu Picchu

Yes, Machu Picchu is spectacular. The Incas built it, and everyone loves the Incas. Also, Machu Picchu sits on a pretty mountain, which is neat. But Peru has so much more to offer””you’d be gaining a false impression of the country if you traveled all the way to South America and only visited a small, very distinct, location.

That said, you also shouldn’t visit Peru without seeing Machu Picchu. After all, it is one of the New Seven Wonders of the World and, despite the large amount of tourists sporting socks with sandals and floppy camo hats, the site is truly remarkable. Milk those pricey international airline miles for all they’re worth by visiting at least one other Peru destination (if not two or three) during your vacation. 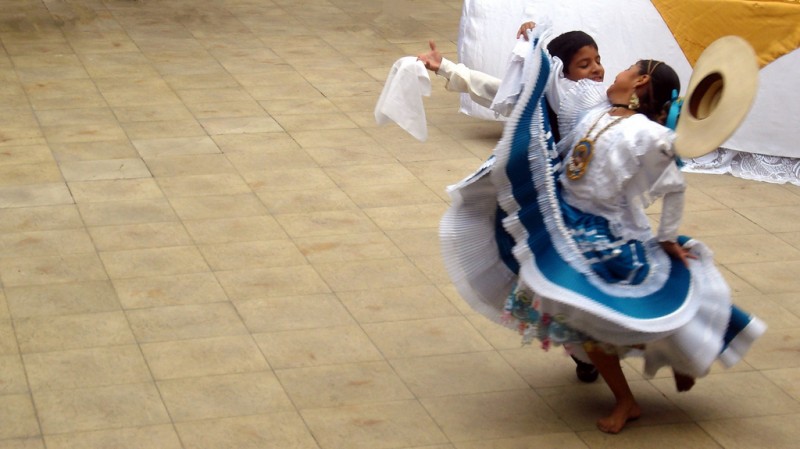 No one can skip Lima entirely, as it houses Peru’s only international airport, but all too often travelers touch down, scurry through the airport, and jump on another plane or bus bound for somewhere else. I won’t sing you sweet songs about the city’s charm and beauty, but it is home to over 25% of Peru’s population. It is by far the largest and most developed Peruvian city, as well as its political hub. To truly understand Peru and the Peruvian people, one must spend a few days in Lima.

And considering that as of March 2011 Peru was the fastest growing economy after China””much of that growth taking place in and around Lima””the city is currently a hotspot destination.

However, a word to the wise: Lima is significantly more enjoyable in the summer (December-March) when sunny skies and warmer waters draw crowds to the coast. During the rest of the year, ocean mists tend to creep down the main streets and cover the city in a briny haze.

Peru is proud of its food, and rightfully so. Delicious dishes of ceviche (raw fish marinated in lime), cuy (guinea pig, often served fried), anticuchos (beef heart brochettes), and hundreds of potato platters will delight those who are brave enough to try them.

Outside of the classy capital districts (mainly Miraflores) you can easily find a filling meal for less than $10 USD. Find a neighborhood menÃº to eat like a local; these tiny joints serve up home cooked meals””main, side, drink, and dessert””for around $3 USD. Provecho!

#4: Don’t Forget to Visit the Amazon

The green mountain peaks you see in Machu Picchu postcards are not representative of the majority of Peru. Despite the fact that much of the country is desert (fun fact: Lima is the world’s second largest desert city, after Cairo, Egypt), much of Peru is covered in jungle, over 60%.

The Amazon River is the world’s second largest river, carries 20% of the planet’s fresh water, and is over a mile wide at some points. The jungle itself is home to 85% of all animal species in South America, and 15% of species worldwide. Monkeys, jaguars, sloths, macaws, anacondas, and many more call this area home. It is well worth a visit. 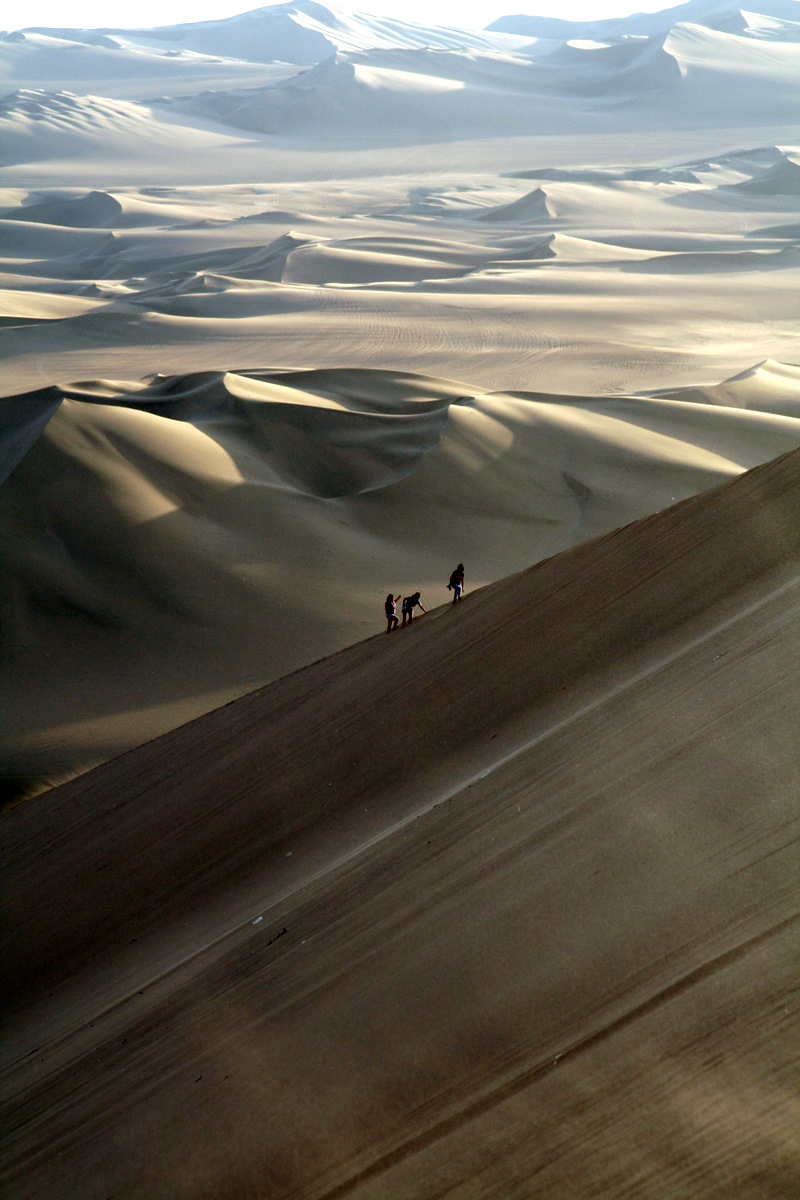 The Incas certainly played an important role in Peruvian history, but their empire only lasted for about 100 years in its prime. Prior to their reign, and even during, Peru had a rich and diverse collection of ancient cultures.

Today, the country is still scattered with ruins from dozens of ancient societies, most predating the Inca civilization. For example, the Chimu civilization controlled most of Peru’s northern coastline from 900-1470 AD and constructed the largest adobe city in the world, Chan Chan.

Another interesting site””which makes a pleasant day trip from Lima””is Pachacamac, an archaeological complex originally built by the Wari culture (600-1000 AD) but overtaken and partially rebuilt by the Incas in the 1400s. Also, be aware that in the highland areas of Peru, Inca influence remains strong: roughly 16% of the Peruvian population continues to speak Quechua, the language of the Incas.