We’re All Sh*tty Tourists in Our Own Hometowns

It seems we’re all tourists, and rather bad ones at that, in our own hometowns.

I haven’t traveled abroad much, which is to say that my passport’s not as full as I’d like it to be. No surprise, given this blog’s existence, right? But everywhere I have visited, I find that people are terrible tourists in their own hometowns. 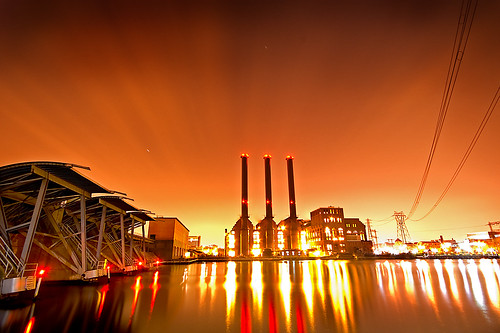 Take my hometown here in Providence for example. We have some of the greatest U.S. historical sites and beaches in the whole of the United States, yet I’ve visited very few of them. Block Island? Never been. Martha’s Vineyard? Nyet. I’m about two hours via car/ferry from Martha’s freakin’ Vineyard and I’ve never been. And I’ve lived in New England for over fifteen years. Less than an hour by train or car is historic and beautiful Boston. Yet so much of it remains new and undiscovered to me. It seems that every time I visit, I go with what’s comfortable and safe. If I never live to see the inside of Faneuil Hall again, it’ll be too soon.

A few years back, I read that some 50% or more of native Montrealers had never been to Mont Royal. The hill (or if you’re overly enthusiastic, the mountain) that lends Montreal it’s name and undoubtedly offers one of the best views overlooking the city, remains uncharted by the majority of its inhabitants.

Last year, we visited Ireland. And virtually all of the locals we spoke with had never been to the Guinness brewery at St. James Gate.

Yes, these are all tourist traps. But they’re tourist traps for a reason. These are locales that all helped define a city and its history in one way or another. Is anything more quintessentially NYC than a big ass skyscraper? Is there anything more Irish than a pint of Guinness?

Don’t take your hometown for granted. Don’t assume you can “just see it tomorrow.” Or the next day. It will always be there, but you won’t. Being a traveler doesn’t have to mean being two thousand miles from home and not speaking the local language. It means exploring everything the world has to offer, whether it’s on the other side of the ocean, or right in your own backyard.