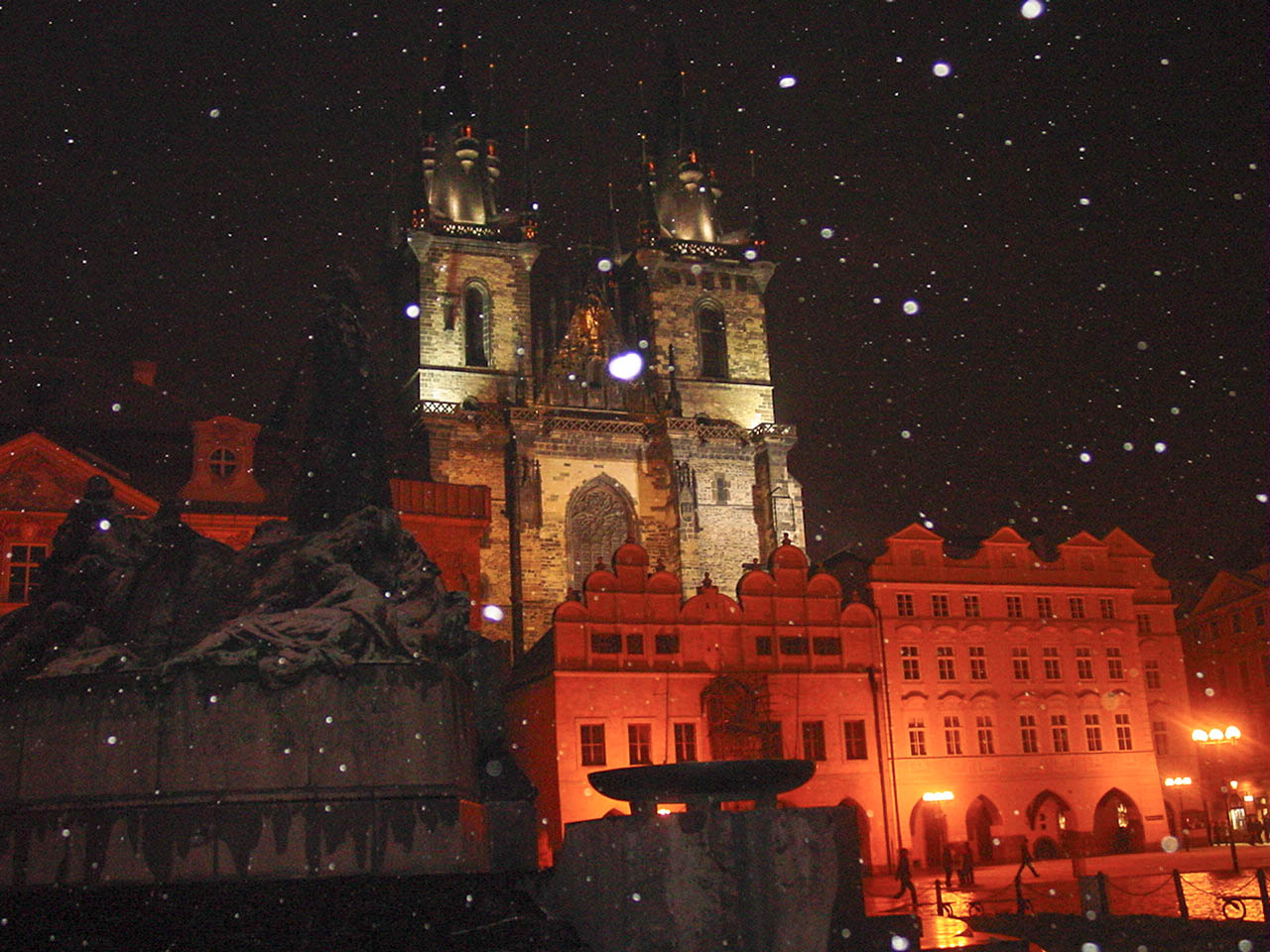 Although technology is so integrated with how I travel, I realize that that is not always a good thing. While making life easier and more efficient, applying the same logic to travel can often have unusually negative results.

Travel should be about exploring and finding the answers to questions you never thought to ask. If the goal of technology is to provide all the answers, then you’ll miss out on a key element of what makes travel so special – experiencing the unknown.

Since 2009 I’ve traveled with a glorious unlimited cellular data plan which has been a blessing in countless situations. But what have I missed out by having so much access to information? Below I outline five of my most memorable pre-2009 travel experiences that simply never would have happened if I had had access to the travel tools I use today.

#1: All Alone in Prague, Czech Republic

My first time traveling abroad by myself I went to Prague … in the middle of winter. It was the first time in my life I was truly on my own without a way to easily call friends and family back home.

I remember the first night was really rough. Feeling alone and sad as if I had made a huge mistake. As the days progressed, this feeling waned and I learned one of the most valuable life skills – how to be by myself.

That trip gave me self-confidence and the ability to find my own way. It laid the groundwork for a lifetime of independent travel that I could never have imagined being prepared for otherwise. 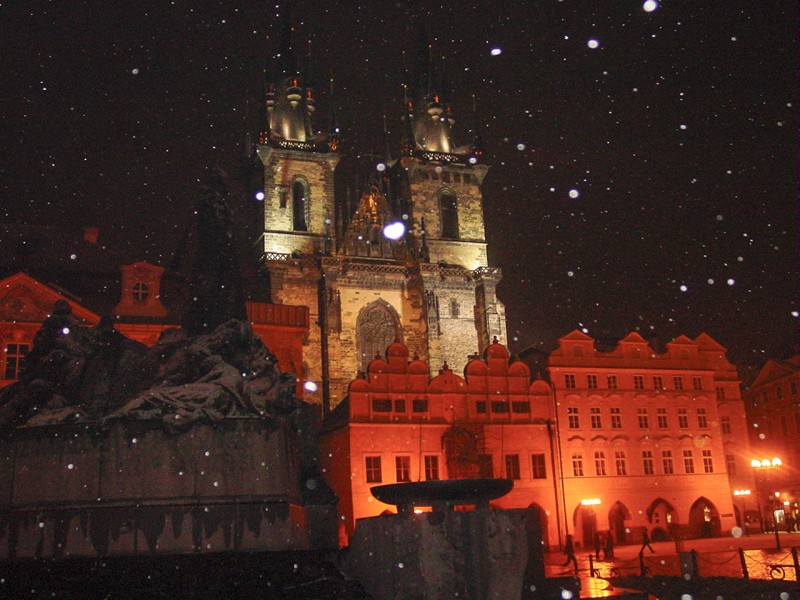 Church of Our Lady before TÃ½n, Prague © David DiGregorio

If I had access to Skype, I’d have solved my loneliness by simply calling home and comforting myself with long conversations. Skype would have kept me inside, thus depriving me of exploring a beautiful city and discovering true independence within myself.

It was my first time exploring Seoul and since I had no idea where to go or what to do, I found everything by simply wandering around. At the end of my first day, I needed dinner near the hostel and since I was flying solo, I made friends with a random dude from the Netherlands. My new Dutch friend and I wandered the city until we found a hybrid food cart/cafe patronized exclusively by Koreans. The place had no name, no menu and we ordered simply by pointing to foods that we couldn’t possibly identify.

It’ still one of the most memorable, authentic meals I’ve ever had. Although I still have no idea what we ate, the experience was as delicious as it was hilarious.

There’s no doubt that Yelp or TripAdvisor would have viciously robbed me of this culinary memory. Just a quick look at online restaurant listings in Seoul include the likes of Paris Baguette, Brick Oven New York Pizzeria and Gusto Taco.

I was in Cairo visiting some of the lesser known sites missed on previous trips. Outside Al Azhar Mosque, we struck up a conversation with an Egyptian man named Ebrahim. Suddenly we’re following him through labyrinthine alleyways of the Old City past vendors selling cow heads before arriving at the Madrassa of Al-Nasir Muhammad. Ebrahim didn’t just walk us to the Madrassa, he explained every facet of it, what the art meant, the construction, how old it was, what it was used for. He got permission to take us on the roof, then excitedly pointed out the sites of Cairo before taking us for tea and shisha nearby. 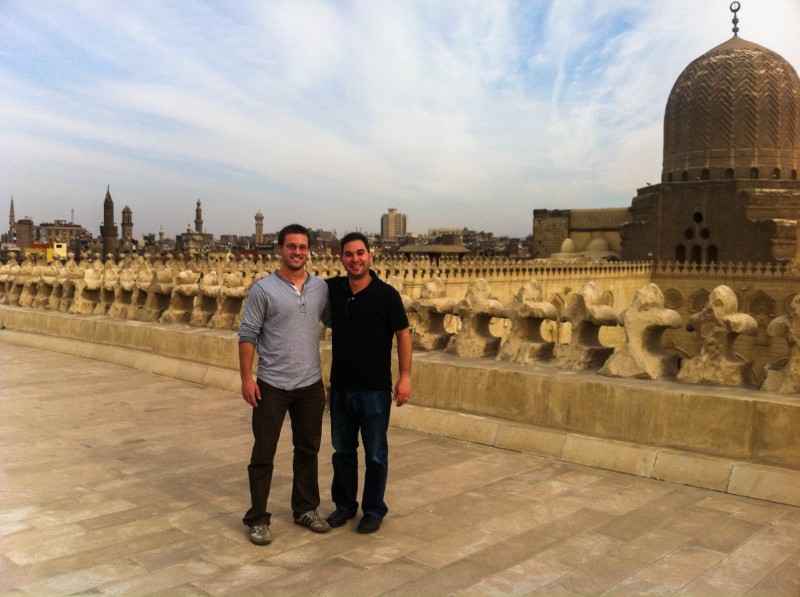 Ebrahim was just a normal citizen, but he played the role of tour guide and encyclopedia far better than the likes of Wikipedia. Although we could have read about the Madrassa online, Ebrahim brought the history of the 1,000 year old building to life in a way that the Internet could never have achieved.

#4: Breaking the Law in Havana, Cuba

While in Cuba, a friend and I set out to procure authentic Cuban cigars. With no internet access we didn’t know where to begin and the prices in every tobacco shop seemed outrageous. We ended up meeting Carlos on the street and going back to a residential apartment building where we made a deal to buy some deeply discounted Montecristos. 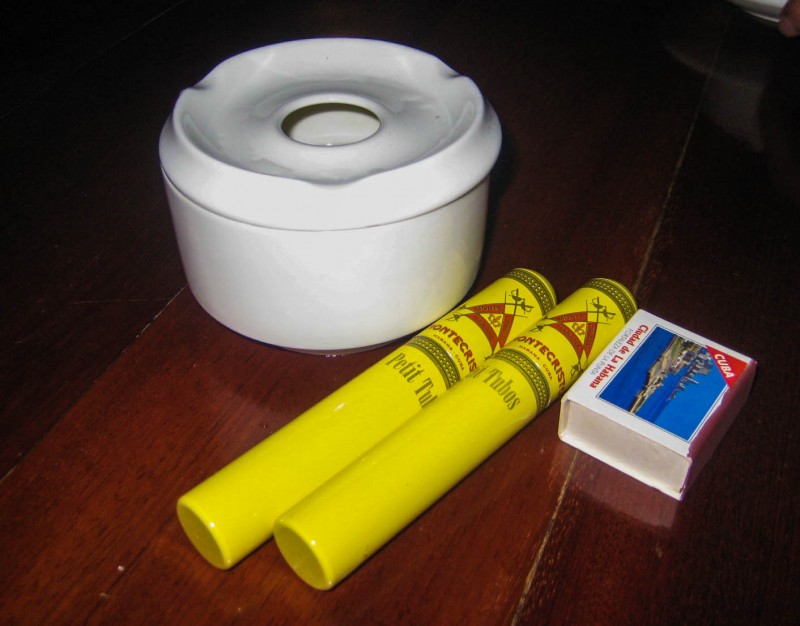 Although legally questionable, our interaction with Carlos was the most authentic moment of the trip. While we waited for his associate to fetch the cigars, he told us about life in Cuba, the government, working in the cigar factories and Cuba’s unusual two-currency system.

If you search for how to buy Cuban cigars in Cuba on Google, you’ll get hundreds of pages that insist your only option is the government shops and guys on the street are a big mistake. But ignorantly seeking out “off-market” cigars led us to a glimpse of Cuban reality we never could have had on our own.

I embarked on an overly ambitious road trip with a group of friends that, among other things, had us traveling from Belgrade, Serbia to Kotor, Montenegro (a 500+ mile journey through four countries) in a single day. Leaving Sarajevo, we were immediately lost with nothing but a paper map on the snowy, twisty, unmarked roads of the Balkan Mountains. This five hour comedy of errors could have been avoided entirely if we had had access to Google Maps. 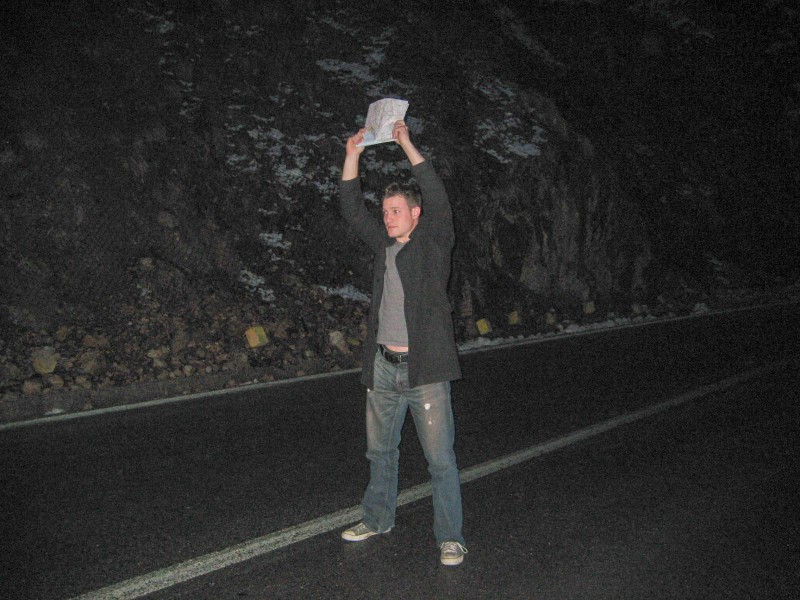 But Google Maps would have also avoided our countless interactions with random Bosnians, dramatic flagging down of trucks, and scraping the ice from road signs only to find unintelligible cyrillic characters underneath. My most memorable day bonding with friends in a car ever would have been reduced to a boring few hours of on-and-off nothingness.

So What About You?

Can you attribute some of your best travel experiences to a lack of technology? Do you find travel a lot less exciting now-a-days? Or do you totally disagree with everything I’ve said here?

I’d love to hear your comments below!