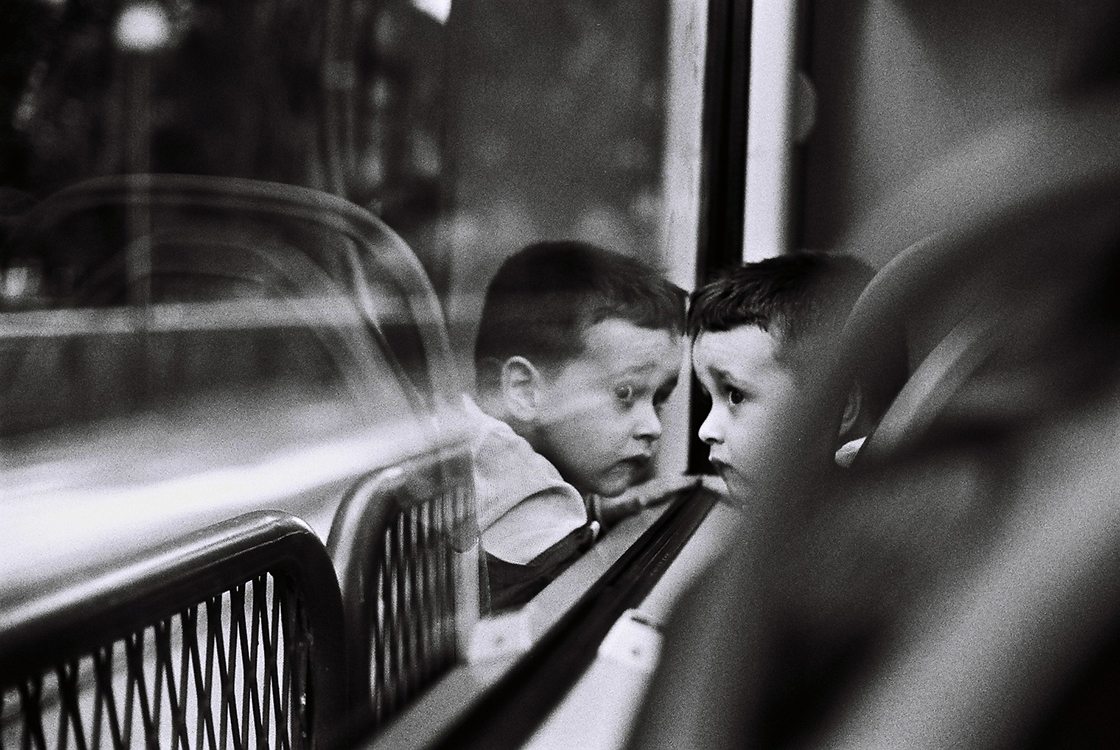 When I was a happy twenty-something traveling the world without too much thought of where I was headed or for how long, travel was carefree. These days, I’m a happy thirty-something but have a son to consider, and my approach to travel has changed considerably.

In short, I have new fears to overcome before my approach to travel is even half as carefree as it used to be. I’m guessing plenty of travelers-turned-parents out there feel the same. Allow me to give you a list of some of these worries:

Rattling around in a taxi without a seat belt used to make me feel a little uncomfortable. Now the necessity of taking my toddler in a car without his super-safe car seat makes me quite nervous. Some of the buses and vans I rode in while travelling in Africa or Asia (and Russia, in particular!) had me a little shaky. But in the worst case scenario (a scenario which flashed through my mind on a few especially bad car journeys) it was just me — if something happened to me, so what, really.

But that’s not a risk I’m prepared to take for my child. Here in Australia our road laws are quite strict. Even children up to seven years of age have to use a special seat, but obviously these laws are missing in many other countries — so yes, that’s enough to make me nervous. 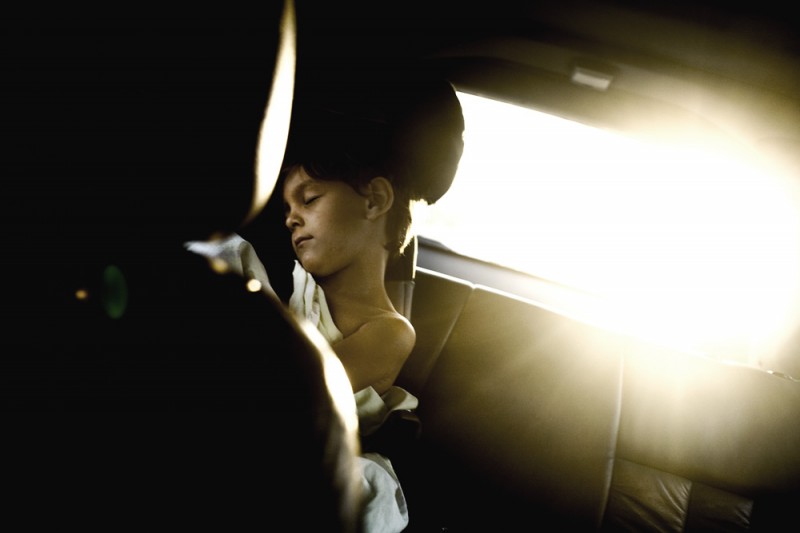 Risking my own health by traveling to countries that have diseases we’re not accustomed to is one thing; taking my toddler there is another. There’s also the concern that some of these exotic diseases would affect a child much worse than an adult, especially a small child whose body is still developing in some many ways.

I recently had the opportunity to visit my mother-in-law in Africa. Among other things, her partner’s attitude to malaria put me off — he told us that, oh, yes, she’d had malaria but he just got her some tablets at the market, they were nice and cheap from India or China, and now she’s fine. And she is fine, but just the same, this is not an approach I’d be prepared to take when it’s my son’s health at risk.

I got used to being approached by people trying to sell me something or (in the case of Tunis in northern Africa) show me their carpets! I accept and understand that there are numerous places around the world where I’ll stick out like a sore thumb as a tourist, and people will come up to me with the hope of making some money from me. It’s annoying but I get it.

However, I’m not sure how comfortable I’d feel exposing my young child to this constant annoyance, and I’m also concerned that having him with me — a cute, blonde toddler — might encourage even more strangers to approach us.

In general, my desire for taking risks has lowered since I became a mother. It’s not just that something could happen to me, anymore — it’s that if something happens to me, my son might be left without a mother, and I don’t want him to have to experience something like that, at least not if I can help it.

I remember hearing something a few years back from some of my ESL students who’d given up activities like bungee jumping or white water rafting on their travels after they’d become fathers — it suddenly seemed just not okay to take those kind of risks anymore. 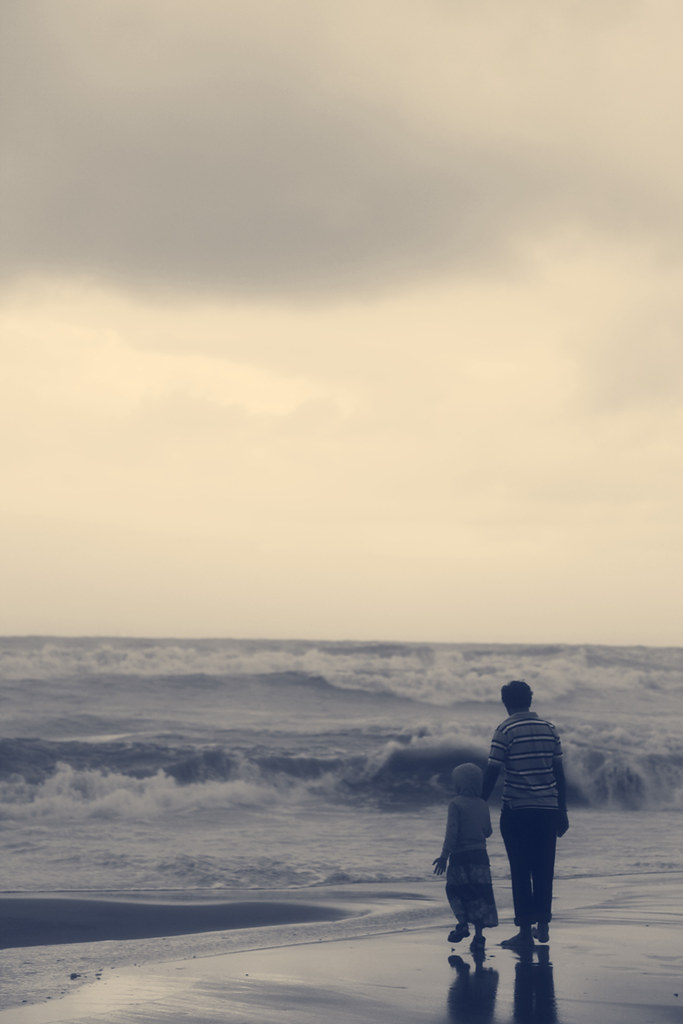 Not Finding What We Need

I don’t pack much when I travel, knowing I can make do without, or find something to satisfy whatever needs come up. I like to carry everything (easily) on my back, and of course that starts to become a problem when you have a child in tow (it seems the amount of luggage a person needs is inversely proportional to their size!). Depending on where you’re travelling, I’m not sure that’s so easy with a child — be it a medical need or typical baby things like diapers and wipes.

In my twenties, I didn’t exactly blow all my money traveling — I was paying off a mortgage back home and was reasonably sensible with my cash. These days, with a family to think about and all the future expenses that children bring (my two-year-old son eats enough already — I dread to think of my food bills once he hits his teenage years!), I have to confess I’m afraid of spending money that I will really need later for something else.

I don’t want to deprive my child of something in the future because of a decision I made now. Of course, I still think interesting trips are worthwhile and enriching for both children and adults. I’m not saying I’ll give up traveling entirely, but the money issue is certainly a bigger fear than it used to be.

I’m a big enough travel addict to know that there are still uncountable benefits for children who get the opportunity to travel to a wide variety of places, so don’t fear, I’ll still be helping my son to travel plenty. But at his young age, I’m just planning to take it slowly.

I don’t need to throw him in the deep end of a poverty-stricken destination just yet; we can take our time to build our confidence with traveling the way I used to. Fears are there to make you consider your plans in advance a little, but not to stop you from traveling altogether, and I’m sure they won’t stop us either.