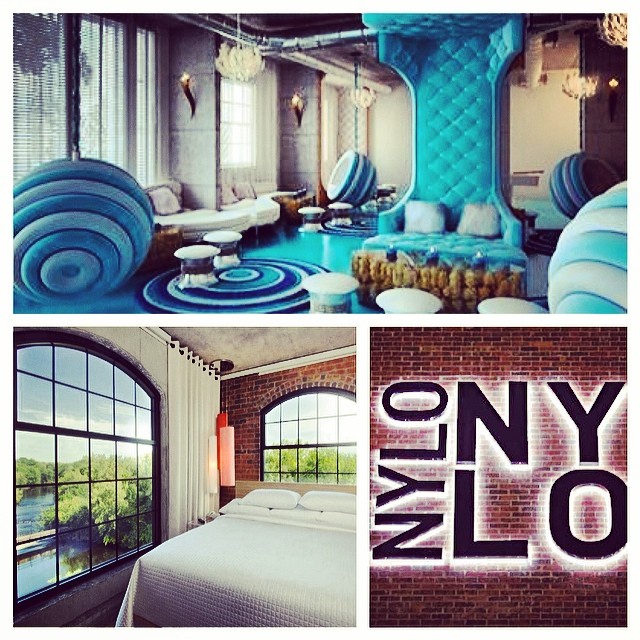 Travel Rhode Island: A Local’s Guide on Where to Stay in Providence

Way back in 2011, we touted HotelTonight as a “promising new app for 11th-hour hotel deals.” Turns out we were quite right: promising indeed.

So, last weekend, on a whim, we decided to stay close to home for a change and check out downtown Providence (my hometown), courtesy of the folks at HT. Which got me thinking: a roundup of kickass hotels in the area is well overdue! In no particular order, our five favorite hotels in and around the city of Providence … 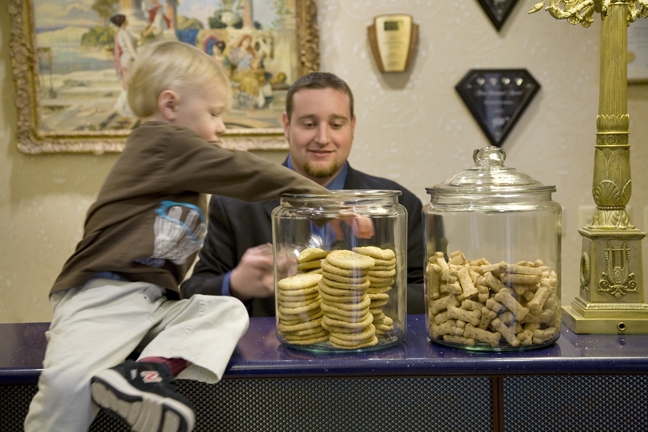 (Any hotel that offers cookies and dog biscuits at check-in is A-OK in our book!)

Let’s not bury the lead: Hotel Providence is my personal favorite hotel in the city. It’s a perfect combination of boutique, luxury, location and, perhaps best of all, price. It is undoubtedly the best value for your money in the entire downtown area. And it’s ideally located within walking distance of quite literally everything downtown.

Don’t miss: the onsite Aspire kitchen and A-bar lounge. They’re destinations in their own right, even for Providence locals.

Cost: while prices have noticeably gone up in the past few years (presumably as other travelers realize how awesome it is), great last-minute deals can still be had – sometimes around $125/night

NYLO Warwick is not technically downtown (hence “Warwick”) but it’s close enough (an 8-minute cab ride, tops) and they offer a complimentary airport shuttle so we’ll cut them some slack.

The hotel is perhaps the most modern, chic, boutique property of its kind in the entire state. It cleverly and deftly pays “tribute to the region’s stunning beaches and marinas by blending urban, industrial design with a whimsical nautical expression, creating an aesthetic that is unique, comfortable, and inspiring.” That’s a mouthful, but a dead-on description.

Don’t miss: the beautifully, riverfront patio during the summer – a destination in its own right, even for local RI-ers.

Cost: rooms can frequently be had for $100 USD or less per night

#3: The Iconic: The Biltmore Hotel

Old world European panache meets small city New England charm at very affordable prices any time of year. Originally built in 1922, the Providence Biltmore is perhaps the most iconic hotel in Providence, nay, the entire state of Rhode Island. Its classic, traditional design hearkens back to the lovely bygone era of the Roaring Twenties. For travelers seeking a taste of classic Rhode Island history and architecture with a healthy dose of modern amenities, The Biltmore is it.

Cost: given its history, rooms at The Biltmore are often less expensive than any other hotel in the city – sometimes less than $75 USD per night if you score a last-minute deal 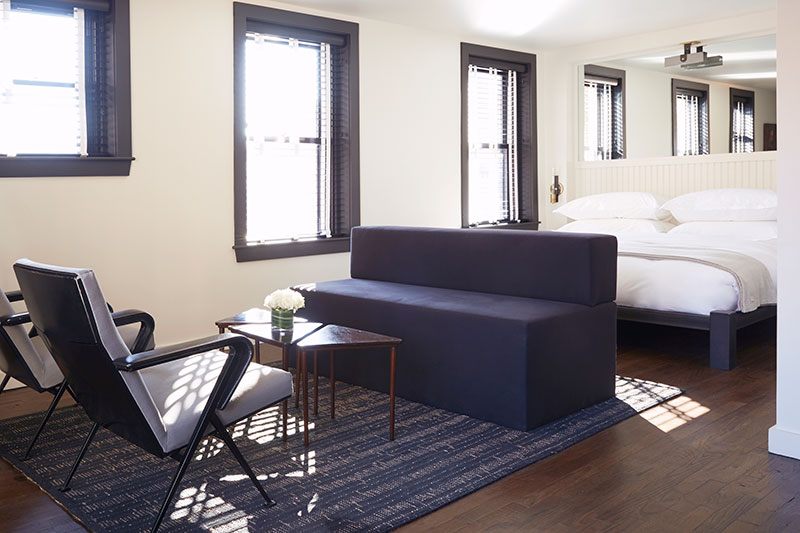 While the building was once home to one of the “classiest” (heavy on the quotes) “gentleman’s” (heavy on the quotes) clubs in the state, it’s since been rehabbed into a trendy, boutique hotel. As of January 2014, it’s still officially in the soft opening phase to launch. But, I’ve no doubt the design, price, location and tongue-in-cheek humor about its own sordid past will prove quite successful.

Rooms are available in a variety of configurations, including “The Kin” (complete with bunk beds), “The Patron” (with just one full bed), and “The King” (with one King bed) depending on your budget and sleeping requirements.

Cost: as low as $79 nightly (though you’ll be bunking with a friend … or stranger) 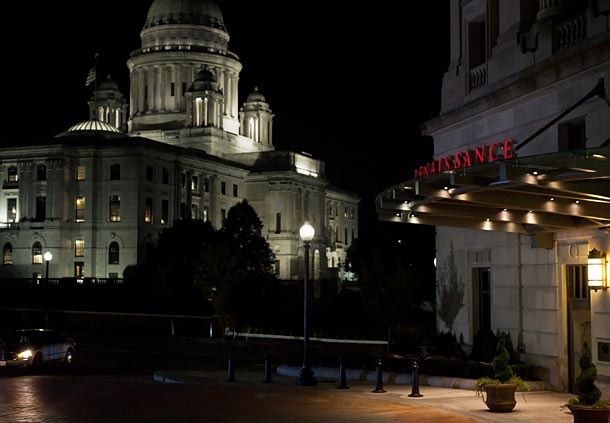 A view to the Rhode Island State House © Renaissance Providence

If you’re looking to splash out and money’s no object, Renaissance Providence is a great option. Located across the street from Providence Place Mall (the state’s largest shopping center), near the Rhode Island State House, and downtown proper, the hotel offers a prime location. The design is a blend of modern and traditional with all of the amenities you’d expect from an upscale downtown hotel.